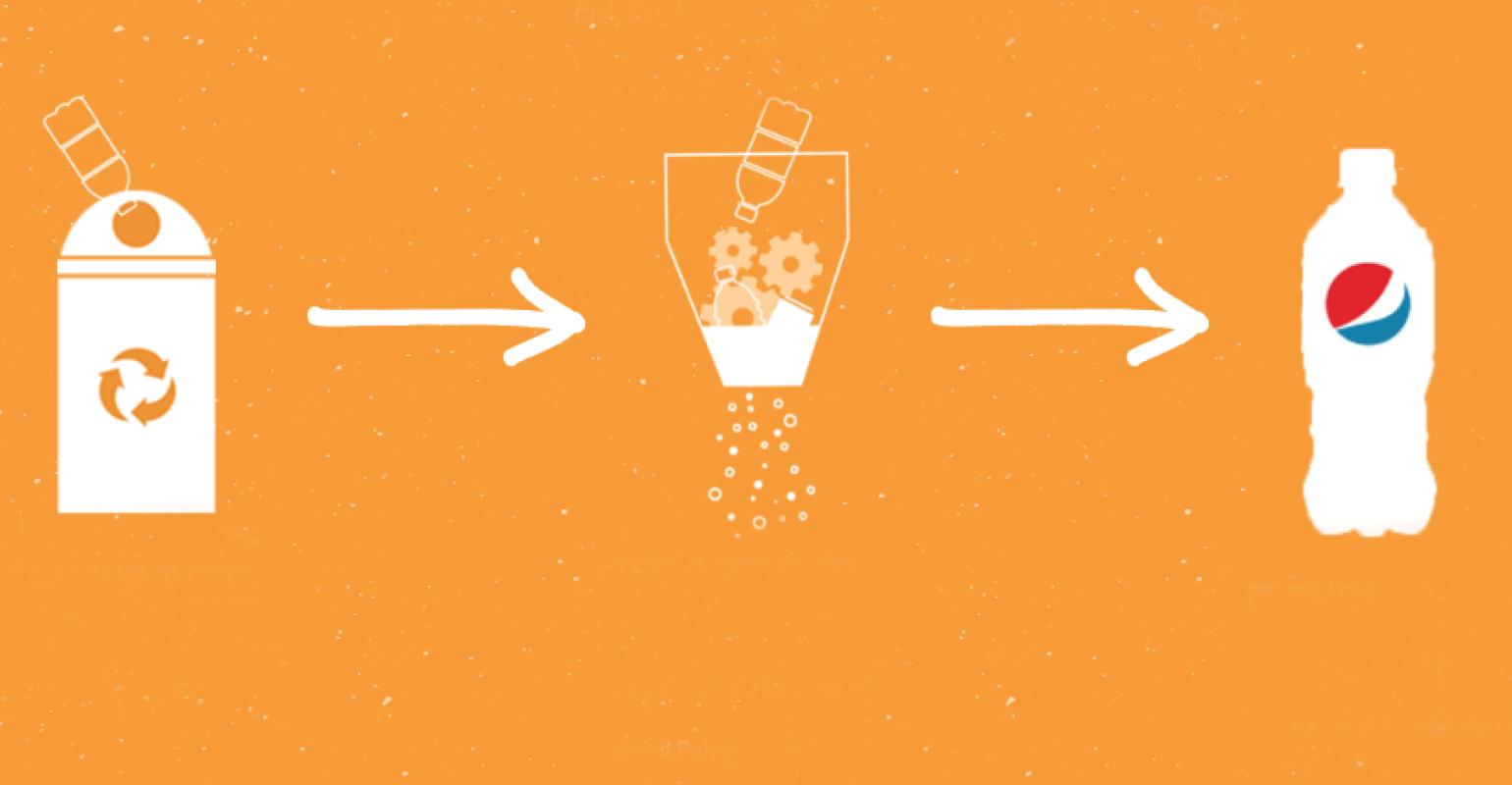 Now in its third year, the ZIF allows representatives or employees of eligible colleges or universities to submit proposals to create or strengthen green initiatives on campus. A judging panel then votes on the most impactful projects, with winners receiving up to $10,000 toward making those ideas a reality.

“At PepsiCo, we believe that building a circular economy is the key to a sustainable future,” said Tom Mooradian, manager of Environmental Sustainability, in a statement. “It’s hard to picture on a global scale, but that’s what makes ZIF projects so powerful: build a green roof or a circular system for food waste on a college campus, and you see its impact immediately. We’re empowering students to bring their visions to life at a local level and create precedent for sustainable change in wider society.”

PepsiCo Recycling is committed to helping colleges and universities pursue projects that will have long-term impacts on their communities, with the ultimate goal of closing the loop between environmental sustainability and economic stability. Many of this year’s winning projects tackle this exact issue, for instance:

Launched in August 2016, ZIF has gained momentum with each year of the program, enabling PepsiCo Recycling to develop ongoing partnerships with participating colleges and universities. This is the third year in a row that Centre College in Kentucky was recognized by the program, with funds being used to expand a network of solar panels on campus.