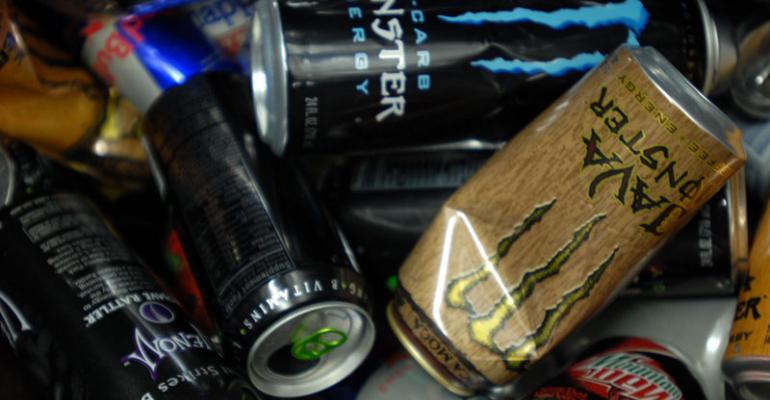 The program doubled its deposit to 10 cents and is now expected to hit its highest redemption rate in years.

In 2017, Oregon’s container deposit program doubled its deposit to 10 cents, and now, due to an uptick in returns and more convenient options available for returning containers, it’s expected to hit its highest redemption rate in years.

The program expects to reach nearly 90 percent redemption when the 2018 figures are fully calculated, according to a report by Resource Recycling.

The longest-running container deposit program in the country expects to hit its highest redemption rate in years, shortly after the program doubled its deposit to 10 cents.

OBRC, which administers collection and transportation of covered beverage containers, used to hover around 64 to 65 percent for its redemption rate each year. A stagnating rate triggered a state law that doubled Oregon’s container deposit from 5 to 10 cents in 2017, part of an effort to spur greater redemption.