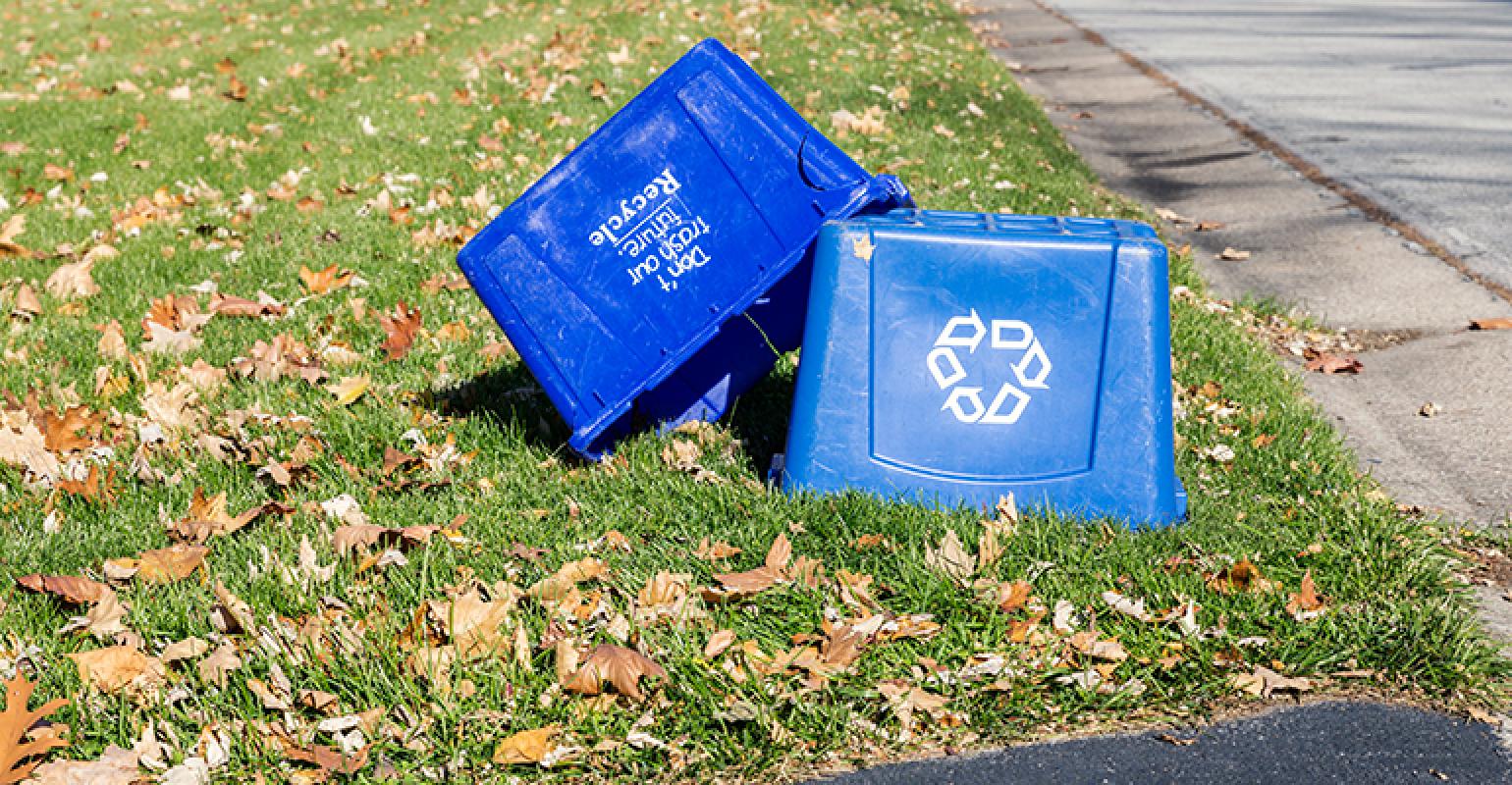 Beginning in December, Oregon residents who want to continue to recycle will have to drive to an area recycling center.

The city of Oregon, Ohio, has decided to suspend its residential curbside recycling program due to high costs; however, the City Council said it will further explore the city’s recycling options every year, according to a 13abc report.

Beginning in December, Oregon residents who want to continue to recycle will have to drive to an area recycling center. According to the report, the council explained that this was a difficult decision and one that comes after years of improper recycling habits.

During council’s regular meeting, Mayor Michael Seferian defended council’s concern: "The majority of it would be landfilled anyway, for $400,000 or $500,000? That's crazy."

Council unanimously voted to switch from Waste Management, and begin a five-year contract with Republic Services for curbside trash pickup. The contract doesn’t include recycling, and council members say it was a tough decision.