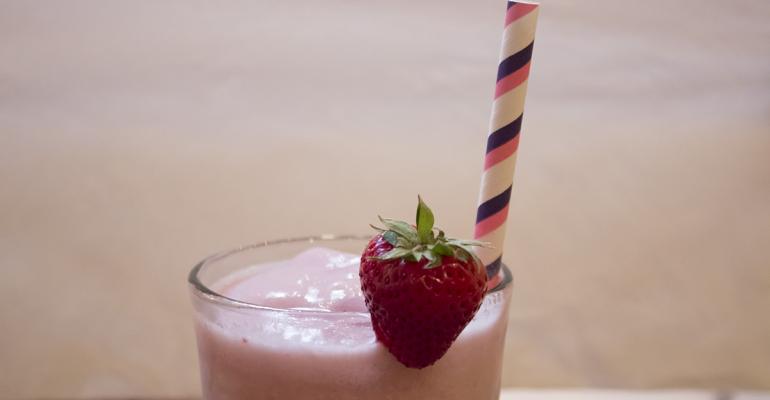 National Skip the Straw Day, held on the fourth Friday in February, is being celebrated for only the second time, but it has inspired recycling initiatives across the country in its short life.

The national day was created by The Coral Keepers, a group of eighth grade students at Whitehall Middle School in Whitehall, Mich., in 2017 as a part of their entry in the Lexus Eco Challenge, an environmental competition that challenges students to solve big environmental problems in their community.

The conceit of the national day is simple. Throughout the day, everyone is encouraged to either use a renewable alternative to plastic straws when consuming any beverages or embrace the true spirit and go completely strawless.

According to research from the recycling nonprofit Eco-Cycle, the U.S. uses more than 500 million plastic drinking straws every single day, an average of 1.6 straws per person per day. Because of their size and shape, these straws are practically impossible to recycle effectively, meaning tons of them find their way to the ocean each year, where they pose a serious danger of being eaten by sea turtles, albatross and fish.

Many plastic straw alternatives exist for those who want to take part but can’t give up straws entirely. Bamboo straws are reusable and biodegradable, and paper straws, while still disposable, are renewable and much easier to recycle. Moreover, glass and stainless steel straws both serve as durable, reusable options.

For the second National Skip the Straw Day, organizations across the country are working to grow the national day’s presence and raise awareness for year-round straw skipping.

The North Carolina Aquarium on Roanoke Island is hosting several promotional activities designed to educate visitors about alternatives to single-use drinking straws. Guests can attend an animal presentation where they can meet a sea turtle, take a selfie with the #SkipTheStraw “selfie frame” and learn about efforts to clean up the surrounding beaches.

All activities will be included in the usual aquarium admission, and the hope is that guests leave with a better understanding of just how easy it is to reduce straw use and the impact that reduction can have on ocean wildlife.

To celebrate the day, all are invited to post pictures of strawless drinks to social media, using the hashtag #SkipTheStraw.

In June 2017, almost two dozen restaurants in Chicago partnered with a campaign led by the Shedd Aquarium called #SheddTheStraw, which coincided with World Ocean Day. The participating restaurants ditched single-use straws on June 8, 2017.

To follow up on those events, Shedd Aquarium is partnering with Chamber of Commerce in Chicago’s Andersonville neighborhood to take #SheddTheStraw even further. Starting on National Skip the Straw Day, more than 20 participating restaurants will only serve single-use plastic straws by request or offer a biodegradable option going forward. The event also coincides with Andersonville Restaurant Week, which is being held from February 23 to March 4.

“Shedd Aquarium is grateful for the Andersonville Chamber of Commerce’s support as we continue our Shedd the Straw campaign and begin to work with individual communities around Chicago,” said Jaclyn Wegner, director of conservation action at Shedd Aquarium, in a statement. “With more than 20 Andersonville-based restaurants on board to Shedd the Straw with us, we are optimistic that we can dramatically reduce the amount of plastic waste produced locally in Chicago, which poses threats to wildlife.” 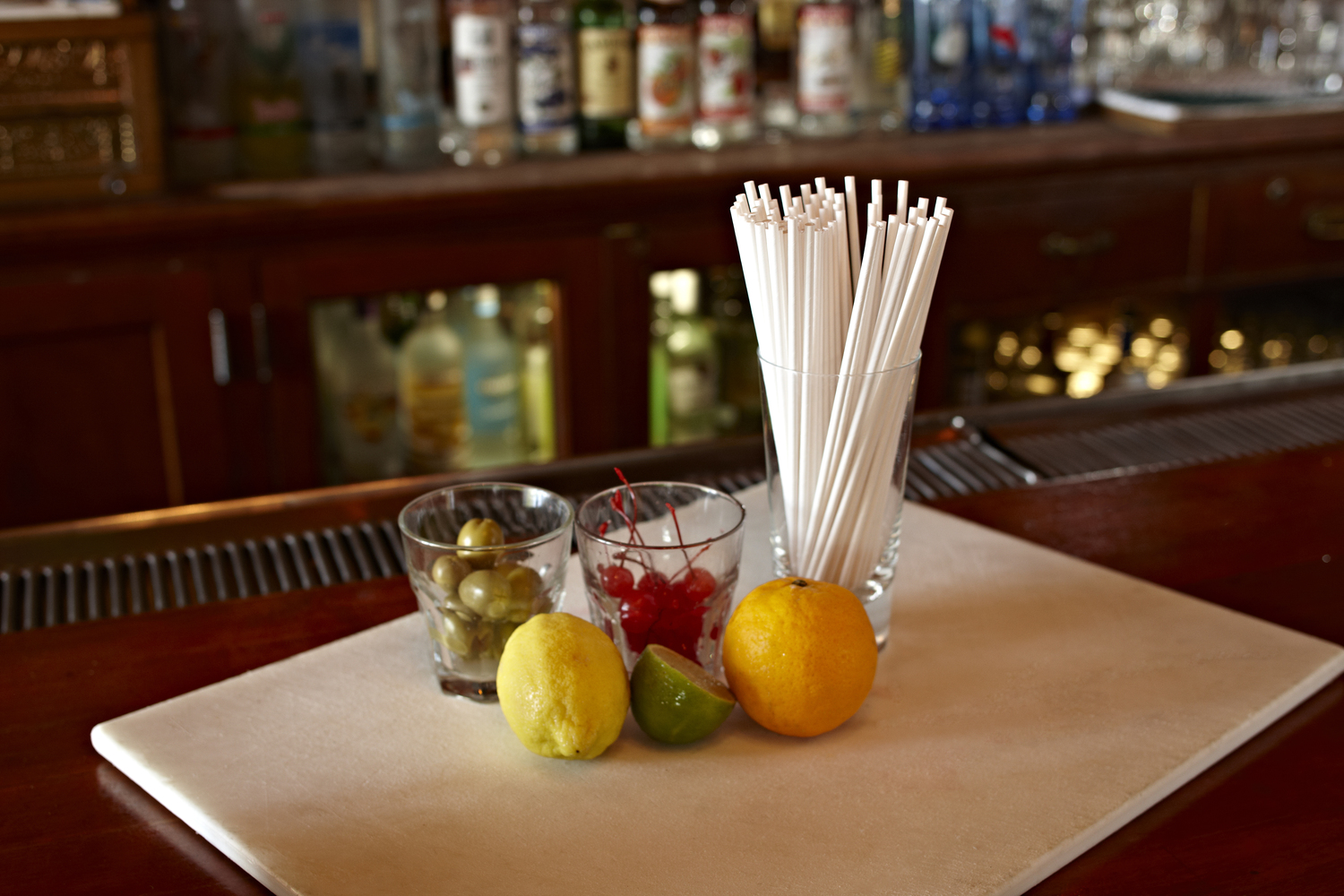 Although National Skip the Straw Day provides an easy reason to discuss straw reduction, similar efforts take place throughout the year and throughout the U.S.

Students in Falmouth, Mass., have been advocating for the reduction of plastic debris in the ocean since 2015, when a group of fifth graders launched their own Skip the Straw campaign in their community.

Fort Wayne, Ind.-based paper straw manufacturer Aardvark Straws has provided paper straws for several movements across the country that raise awareness of renewable plastic straw alternatives. In Boulder, Colo., activists handed out Aardvark straws outside the local 7-Eleven in July 2017 while the convenience store was handing out free Slurpees.

Aardvark has also been the primary paper straw provider for Strawless in Seattle, a movement that sponsored several events throughout September 2017 to promote straw reduction in the city of Seattle. Beginning July 1, 2018, disposable plastic straws and cutlery will be replaced with compostable or recyclable options in all Seattle food service venues.

In Indianapolis, Earth Charter Indiana Executive Director Jim Poyser launched a project known as Strawbale in September 2017. Poyser collects straws from local businesses and creates bales to be featured in local exhibitions to raise awareness about the impact these little straws can have.

State legislatures in Hawaii and California are considering legislation that would restrict the offering of plastic straws or even ban it. The Town Council of Fort Myers Beach, Fla., voted to prohibit plastic straw distribution with limited exceptions last November, and the cities of Davis, Calif., and San Luis Obispo, Calif., both have similar laws in place already.

If all the action between the first National Skip the Straw Day and the second is any indication, the U.S. will be in for even more advocacy and initiatives in 2018.