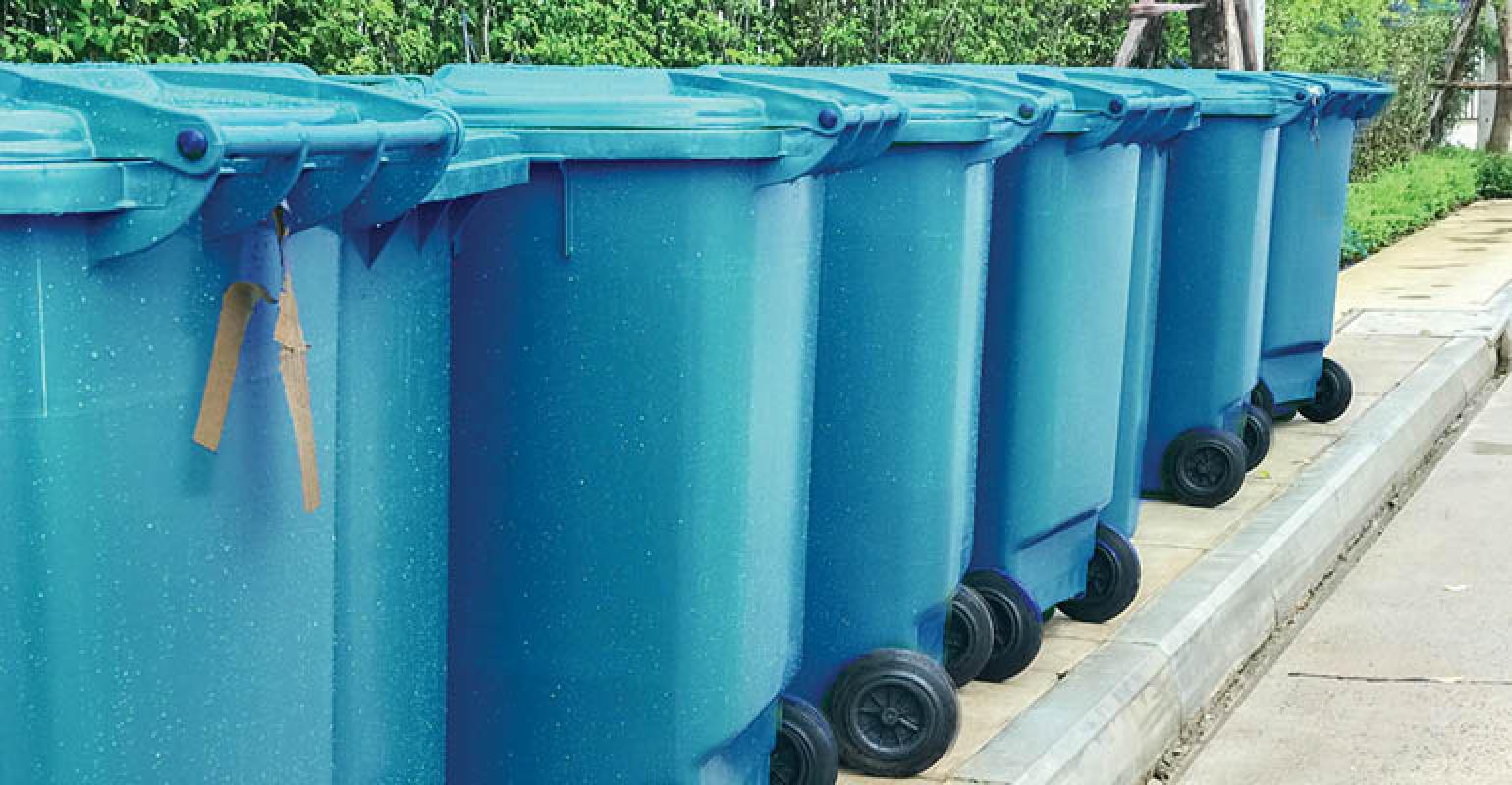 Griek is the group's first executive director in almost a decade.

The National Recycling Coalition (NRC) Board of Directors announced the hiring of Marjie Griek as its executive director.

"We are extremely grateful for the astounding pool of professionals that applied for this position, and are very excited to present Marjie in this new role. I'm more than confident that with Marjie's credentials and experience she'll successfully help lead the Coalition toward its next and successful 40 years," NRC President Bob Gedert said in a statement.

Gedert reported on Griek's new role at the NRC's Annual Membership Meeting during the Resource Recycling Conference, which is taking place this week in Minneapolis. She is the first executive director for the group since 2008-2009. Griek will begin her position with NRC on August 30 and she will be based in Lafayette, Colo.

Griek is the former executive director of the Colorado Association for Recycling, former chair of the Recycling Organizations of North America, and has consulted both in North America and abroad for many years. Additionally, she served on the NRC Board as Executive Vice President and Treasurer.

"I'm excited and honored to have been chosen to fill this prestigious position and look forward to working with our state affiliates, other recycling organizations and government agencies in this transformative time for the recycling industry," Griek said in a statement.