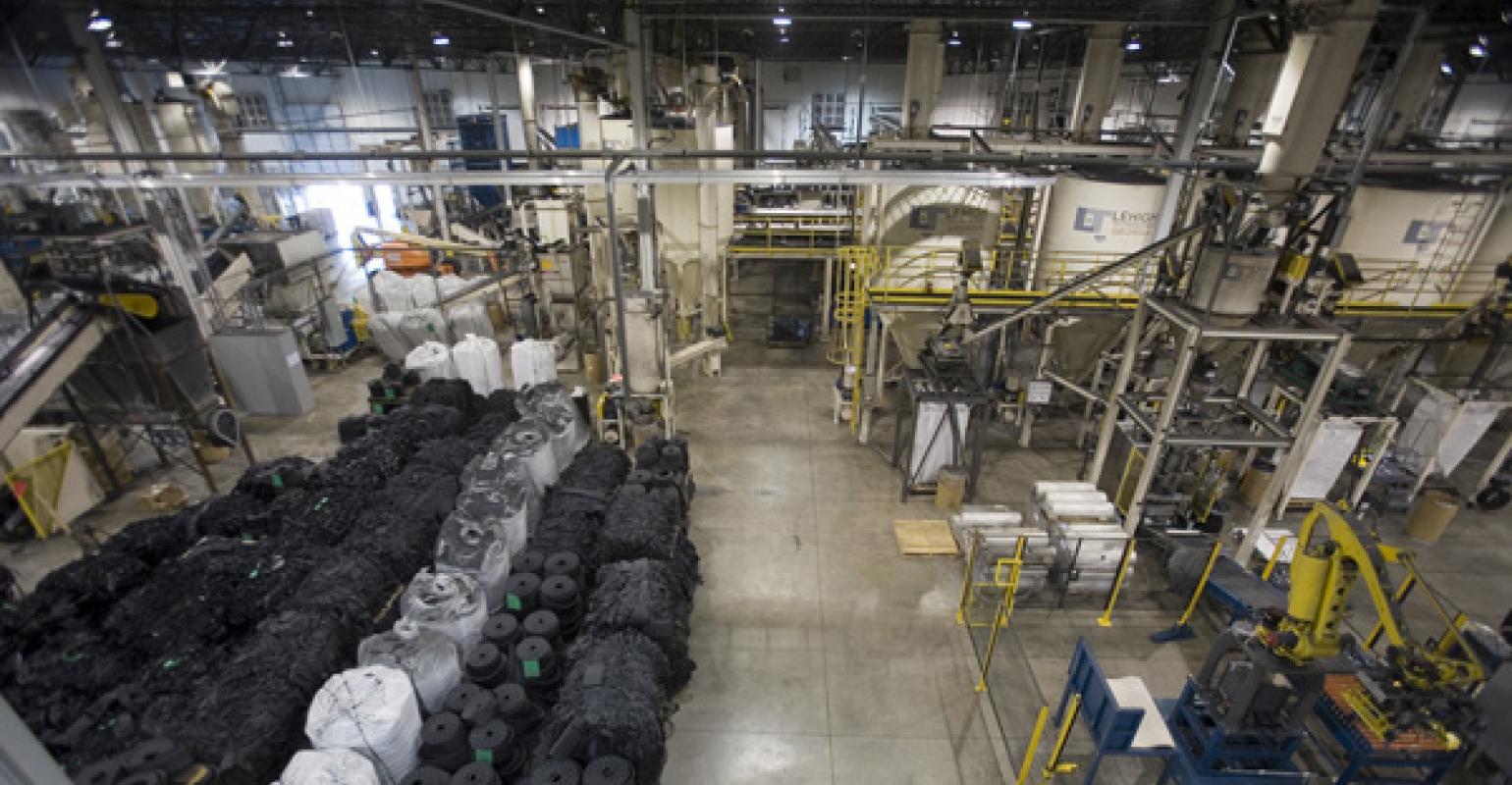 The joint venture between Lehigh Technologies and Hera Holding supports the growing European demand for micronized rubber powder across multiple markets and countries.

The plant is the first for Lehigh Technologies outside of the United States and was constructed in partnership with Lehigh’s Spanish partner Hera Holding. The Murillo plant incorporates Lehigh’s proprietary cryogenic turbo mill technology and has the capacity to produce 10,000 metric tons of MRP a year. The plant will produce Lehigh’s PolyDyne and MicroDyne range of MRP.

“I’m very proud of the international team that made this project successful,” said Jason Stravinski, Lehigh’s vice president of operations, in a statement. “Engineers from Lehigh U.S., Lehigh Spain and Hera Holding all worked together with the Jex project team to complete the project on time and on budget. We expect this plant will be a crucial component to meeting the rising demand for green chemicals in Europe and beyond.”

The plant in Navarra will supply the growing demand for Lehigh’s MRP product range from the tire, bitumen, coatings, construction and polyurethane industries in Europe and the Middle East.

“Demand for Lehigh’s products is increasing rapidly, and this new plant comes at the perfect time to support the growth,” said Lluís Molina, general manager of Lehigh Spain, in a statement. “The Murillo plant is the next step in Lehigh’s mission to commercialize MRP for customers in a wide range of performance driven markets.”

Lehigh Technologies became a subsidiary of Michelin in late 2017 and supports Michelin’s recently announced goal that new tires will contain 80 percent of sustainable materials by 2048.