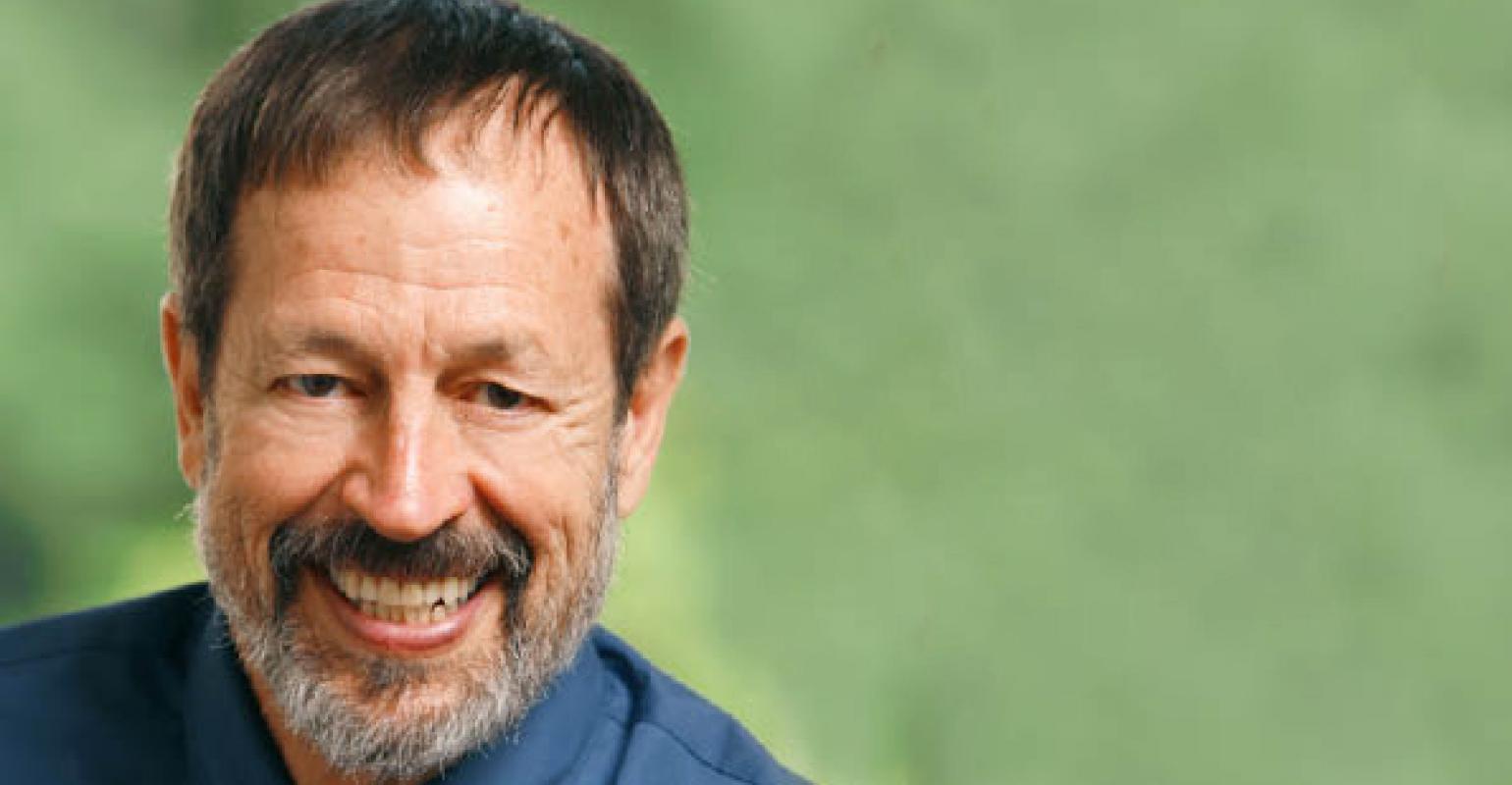 The waste on the vessel would tour the world for months searching for a final destination, only to return to Brooklyn where it was incinerated. The media coverage spurred a movement that would create thousands of recycling programs across the country.

Chaz Miller, who was working at EPA's Resource Recovery Division at the time, tells Waste360, “It was a slow news year and the country was on an economic upcycle. It was just a press story for about a month. And that launched 1,000 recycling programs.”

The National Recycling Coalition (NRC) recently bestowed the industry veteran with a Lifetime Achievement Award for being an “invaluable national advocate for recycling,” noting his advocacy work with a myriad of programs, including office paper recycling and national glass recycling as well as Chaz’s presentations before Congress. He spoke with Waste360 about his background, the last half-century of the industry and the crucial role of industry workers during the pandemic.

Miller’s first stint in the industry began at a dude ranch in Colorado, about six years prior to joining the EPA. The summer job entailed collecting trash and taking it to the local dump.

“And it was a dump. It was probably about 7,000 feet of elevation,” he recalls. “Back then it was quite legal to dump your trash at the edge of an arroyo to set it on fire and leave. That was the county dump. And that's where we took it. And fortunately, we handle garbage much better these days than we did back then.”

Six years later, following Army service and law school graduation, the EPA hired Miller. He began to work directly with environmental movers and shakers in an industry, on a federal scale, that was just getting started. At the time, the EPA’s preeminent program involved testing trucks for multi-material collection. Back then, this meant newspapers, cans, steel, aluminum and glass bottles.

“By the end of the ’70s there were 250 curbside programs and about 40 or 50 of those were multi-material,” Miller says. “And it just continued to grow slowly but steadily in the 80s and then it took off with the garbage barge. It’s a long story.”

Through the last four decades, materials recovery facilities (MRFs) have evolved with a “steady advancement in technology.” The 1990’s plastics backlash following the discovery that up to 90% of ocean waste was plastics was the catalyst for another revolution in the industry as it had to determine how to handle newly-developed, non-recyclable materials.

Miller emphasizes the rate at which facilities are changing, specifically noting an MRF tour to Winnipeg, Manitoba in December 2019.

“I visited their MRF, which at the time was the newest MRF in North America,” he says. “And you simply cannot compare that MRF with one that was even built 10 years previously. The equipment was just so much more sophisticated. It was so much better than what it was capable of doing.”

Unfortunately, the one thing that has been steady since his time at the dude ranch is America’s apathy toward recycling.

Airports are one example. While travelers rush from gate to gate to catch their flights, they simply throw their trash in the nearest receptable without taking to the time to check whether it is recyclable or not.

“We had a lot of crap in the recycling bin because people are in a hurry,” he says. “They didn't take the time to do it. You see the same thing that what's called public space in recycling bins on street corners.”

While Americans “do okay” at curbside recycling, “okay is not good enough.”

When it comes down to it, the technology at MRFs needs to improve to account for the large amounts of contaminated materials that pass through them.

“I don't see any reason to think people won't stop contaminating their recycling bins, and I think we have to be honest about that,” Miller says. “And I think maybe we ought to consider that we're collecting too much at the curbside, that the more we collect, the easier it is to do it wrong.”

The collection of “minimal odds and ends” won’t contribute to solving the nation’s recycling woes or in reducing greenhouse emissions. In fact, Miller says that it could be counterproductive.

The COVID-19 pandemic is something that no one anticipated. With states executing stay-at-home orders and shutdowns, Americans began to turn their eyes toward e-commerce. Residential volumes began to rapidly increase, and industry workers continued to keep the nation’s streets free from trash.

Three particular outcomes have bolstered the industry during the ongoing public health crisis, the first being declared an essential industry.

“It was a nice way of the federal government and the state governments publicly noting the importance of recycling,” Miller says. “That was the first big change. And psychologically, I think that that's very important.”

The second was the 33% rise in e-commerce in the second quarter of this year, the largest percentage gain to date. While Miller is interested in seeing how much this will change as the pandemic continues, this does present a downside.

The third consequence is an “extraordinary growth spurt” in aluminum as Americans consume more beverages in cans because of the pandemic. This comes as a direct result of bar and restaurant closures.

So exactly what does this mean for the future of the recycling industry? The year 2020 has presented a series of challenges and opportunities from the coronavirus to the economic rollercoaster to a national election.

Despite these various factors playing a part in America’s everyday lives, Miller first reminds that recycling is not “in and of itself a partisan issue.”

He says, “I don't know of any public official ever got elected running the shutdown or recycling program. I know an awful lot who got elected running to do recycling. But it's hard to say where recycling is going to fit in on the whole list of issues facing Congress and state and local officials in the second year of the pandemic, what their priorities are going to be and what they're going to spend issue on.”

Recycling will continue to survive as many industries begin to utilize recyclables for raw materials. Miller notes the number of companies are that setting sustainability goals to increase the amounts of recycled content. However, he says that corporations need to put more emphasis on short-term goals.

Throughout all of these years, Miller’s voice has played an integral part in the advancement of recycling in the United States. He points to the column has written for the past 25 years, noting his penchant for asking questions and being practical.

“I’ve tried to be realistic and skeptical about recycling,” he says. “I tried to be the person who said recycling is important. It's a valuable source of raw materials is a very good way to lower greenhouse gas emissions.”

Miller concludes, “recycling will not solve all our problems. Recycling does cost money. And recycling programs need to be fashioned based on what is realistically achievable, and not on pie-in-the-sky goals that will never be achieved.”