Home>Recycling
Recent
Pasadena’s Polytechnic School Motivated to Make a Change Around Sustainability
Sep 18, 2020
How Waste Companies are Redefining Safety in a COVID-19 World and Beyond
Sep 18, 2020
Electric Refuse Trucks: Time to Plug in?
Sep 18, 2020
A Keynote Chat with Patrick Dovigi of GFL Environmental
Sep 18, 2020
Is Farmed Seafood Destined for Landfills?
Sep 18, 2020
Microplastics More Prevalent in Agriculture Soil than Oceans
Sep 18, 2020
Meridian Seeks Donations to Fill 40-Yard Container with Food for Those in Need
Sep 18, 2020
Elizabeth Montoya Expands Leadership Role at Rubicon
Sep 17, 2020
Need to Know
brought to you by 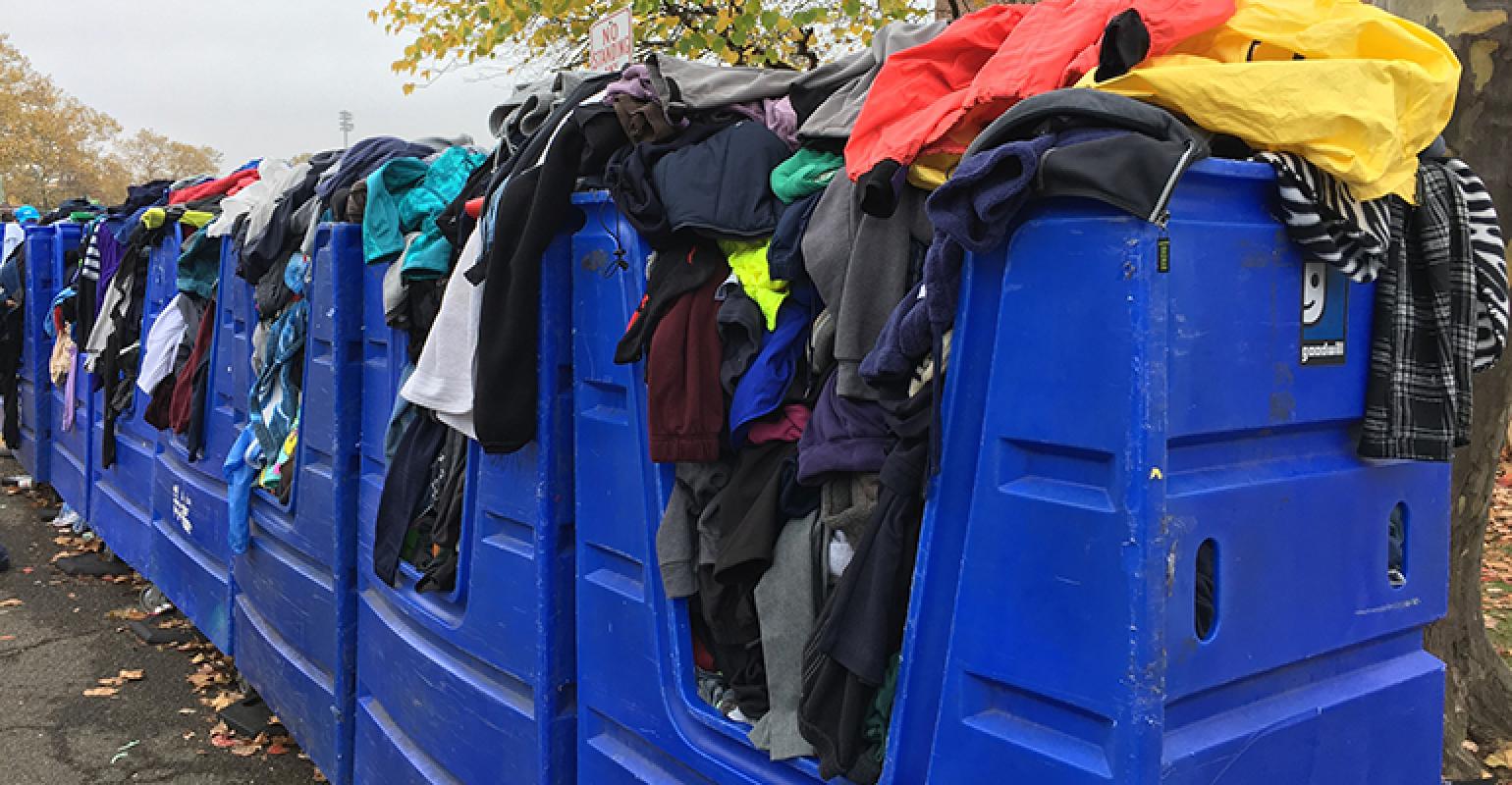 Goodwill NYNJ has teamed with DSNY and NYRR to collect the sportswear that runners discard in New York City races.

Goodwill NYNJ has partnered with the City if New York Department of Sanitation (DSNY) and NYRR for the past seven years to collect the sportswear and other textiles that runners shed at the start line to keep the races sustainable. Goodwill NYNJ will sell the clothing at its 34 area Goodwill stores to create jobs in the New York City metropolitan region. 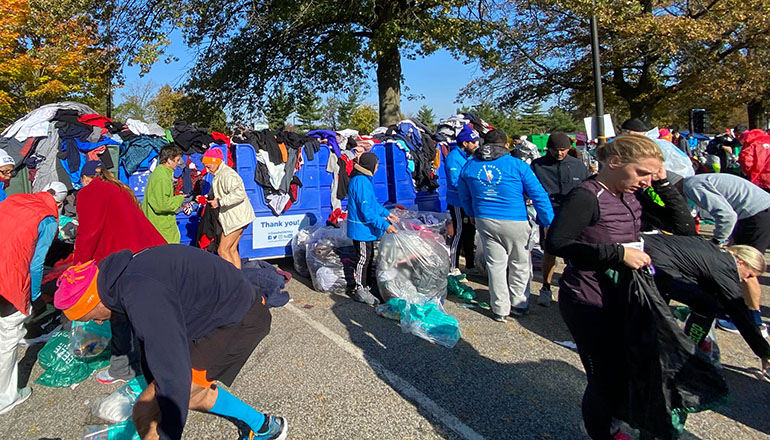 On November 5, the leaders of the three organizations announced the grand total of clothing collected during the seven-year partnership at the Goodwill store located at 258 Livingston Street in Brooklyn, N.Y.

"This is an important milestone, and we remain committed to our sustainability efforts," she added. "Repurposing and reusing clothes, shoes and other goods greatly impact the environment—Goodwill NYNJ helped people to divert over 38 million pounds of pre-owned goods out of landfills last year."

"Since 2012, Goodwill NYNJ has led a tremendous effort to collect the items that runners leave behind as they take off from the start of the TCS New York City Marathon and our other marquee events and finding new homes for them," said Michael Capiraso, president and CEO of NYRR, in a statement. "New York Road Runners is committed to enhancing our year-round sustainability efforts, and this partnership is a crucial part of these initiatives."

More than 200 volunteers participated in the annual collection event. The textiles collected will support the broad human services that Goodwill NYNJ provides each year, including coaching, placement and retention services for 30,000 people with disabilities and other barriers to employment. Last year, Goodwill NYNJ said it helped 2,351 people get jobs, including 843 individuals with disabilities, outside its stores at hospitals, tech firms and NYC agencies.

Goodwill NYNJ also collects textiles at the United Airlines NYC Half and the Popular Brooklyn Half in addition to the TCS New York City Marathon.