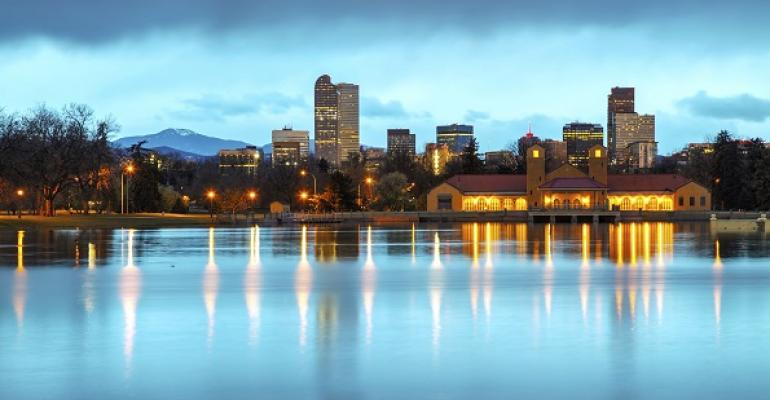 The city of Denver has a goal to divert 70 percent from landfills by 2032, and it has crafted a new plan to do so.

According the news reports, the city also has made "some progress" of its 2010 Solid Waste Plan, diverting 300 pounds of waste per household served. However, it still falls behind national figures.