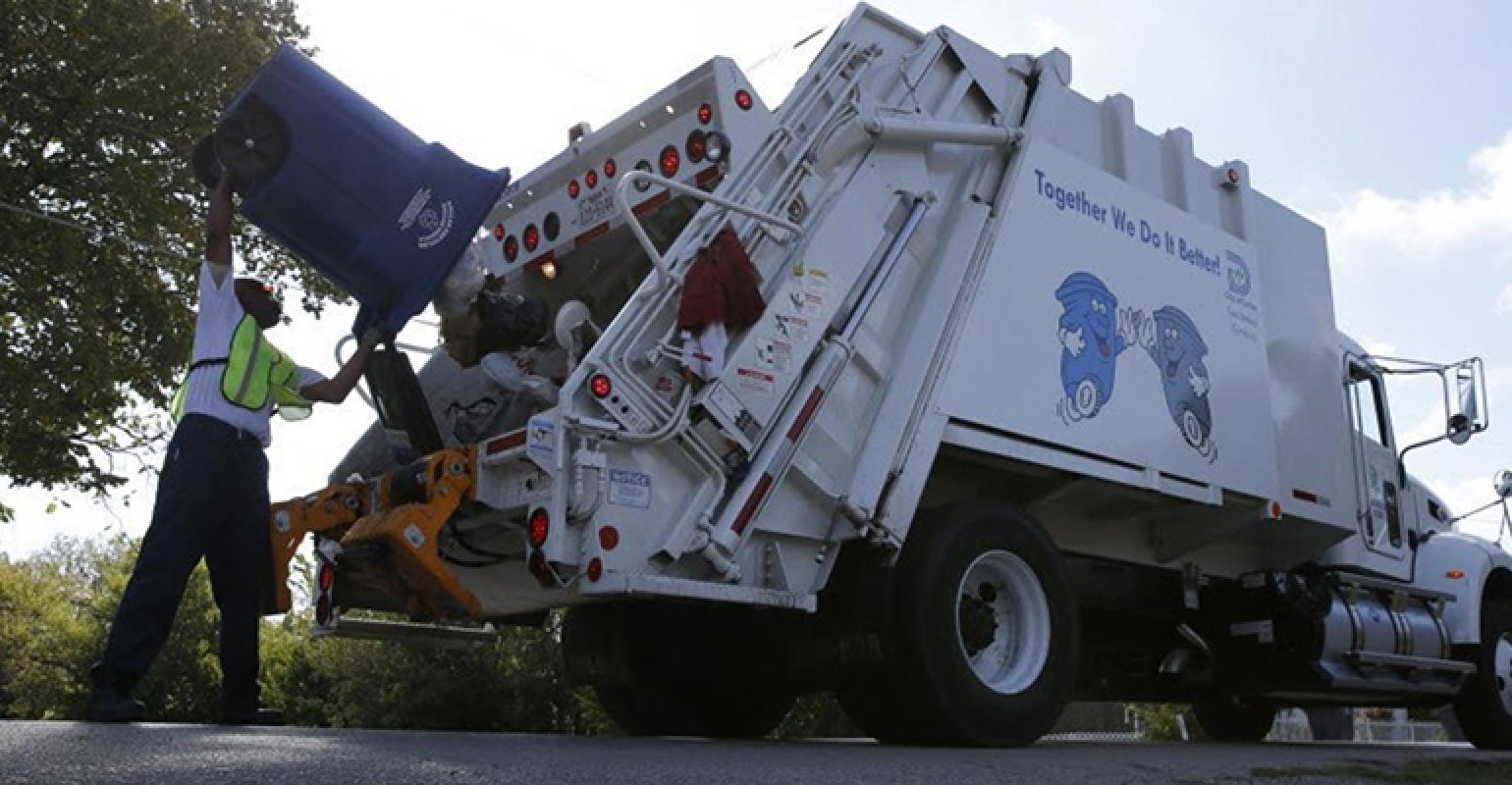 City officials are discussing how to enforce a commercial business recycling ordinance and how heavily the city should regulate recycling.

Dallas officials are considering whether to enforce commercial businesses to begin recycling as the city pursues its zero waste goals.

According to a Dallas News report, city officials are in the process of discussing how to enforce such an ordinance and how heavily the city should regulate recycling. The report also notes that Dallas is well behind city hall's zero waste goals, which call for diverting 85 percent of the city’s waste by 2040. The city's McCommas Bluff Landfill is on track to fill to capacity in 35 years.

Dallas officials could require tens of thousands of businesses to start recycling in an effort to divert waste from the landfill.

Commercial waste is next up on the city's environmental to-do list as officials pursue a "zero-waste" goal, which would extend the life of the McCommas Bluff Landfill, and try to mitigate the effects of climate change.

City officials are discussing ways to enforce such an ordinance. They could present a plan to council members early next year. The council last year approved a recycling mandate for apartment complexes and recently passed limits on bulk and brush set-outs.