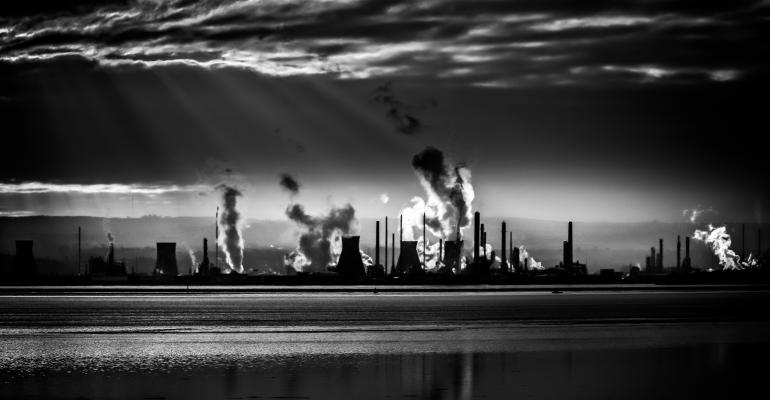 As cities struggle to adapt to China’s import regulations, more recyclables end up in landfills or are burned in large volumes, posing health concerns.

Since the implementation of China’s waste import ban, more communities across the U.S. are looking for alternative ways to handle their recycled materials. But as municipalities continue to struggle with adapting to China’s regulations, more recyclables end up in landfills or are burned in large volumes at incineration facilities.

According to a report in The Guardian, “this new reality risks an increase of plumes of toxic pollution that threaten the largely black and Latino communities who live near heavy industry and dumping sites in the U.S.” And some experts worry that burning plastic recycling will create a new fog of dioxins that will worsen health situations in these communities.

The Guardian has more details:

The conscientious citizens of Philadelphia continue to put their pizza boxes, plastic bottles, yoghurt containers and other items into recycling bins.

But in the past three months, half of these recyclables have been loaded on to trucks, taken to a hulking incineration facility and burned, according to the city’s government.

It’s a situation being replicated across the US as cities struggle to adapt to a recent ban by China on the import of items intended for reuse.