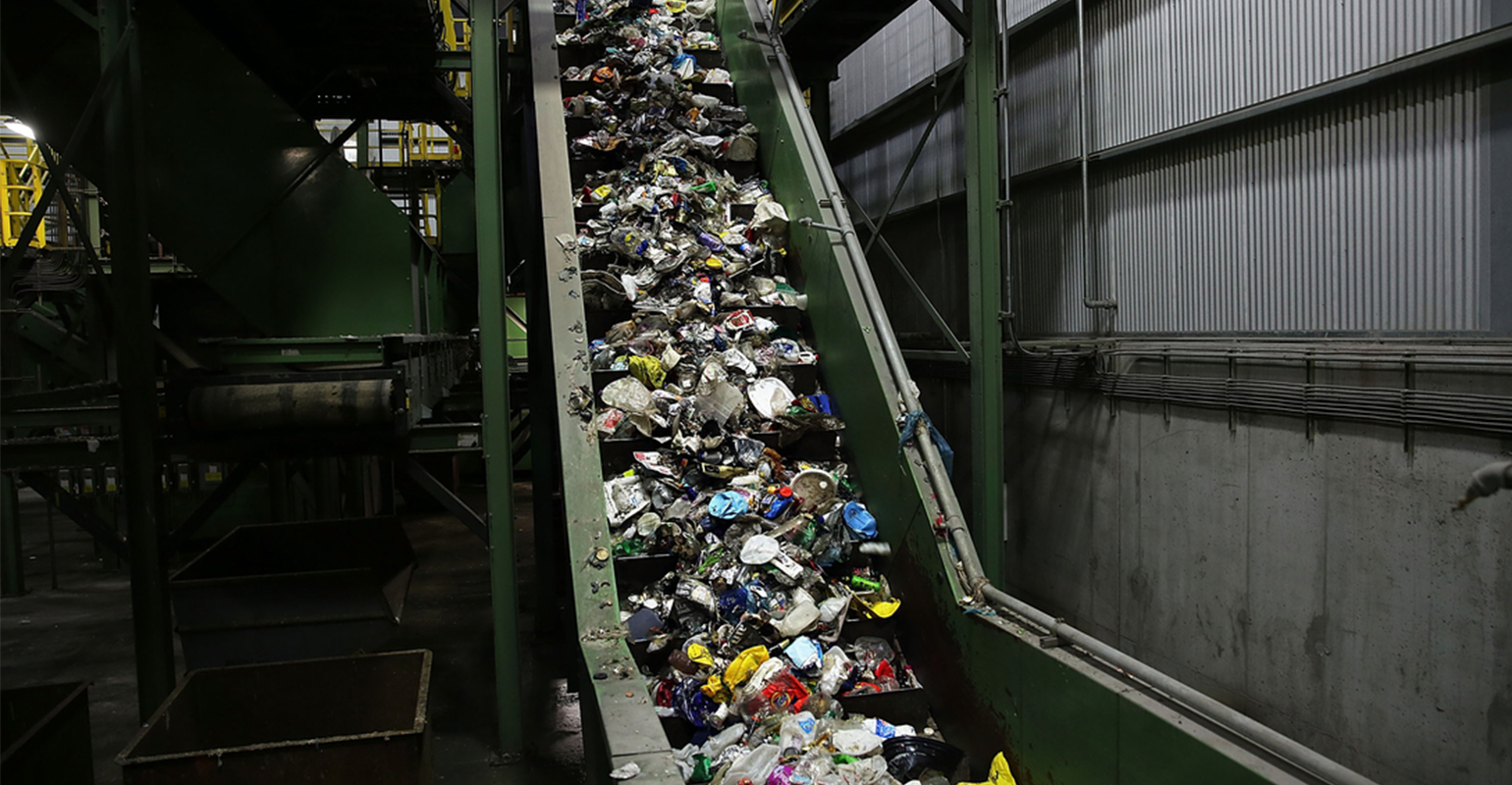 The city of Tega Cay in South Carolina has asked residents to remain vigilant in spotting recycling contamination.

Officials have stated that they are considering canceling the city's recycling program because of "truckloads" of rejected residential recycling materials.

In fact, Tega Cay councilpersons are asking for volunteers to inspect what goes into residents' recycle bins in order to evaluate if the city should keep the program. If enough people are interested, a program will be launched next year that would allow designated volunteers to go through others' recyclables. Opponents are raising privacy concerns.