2018: A Dramatic Year for Recycling 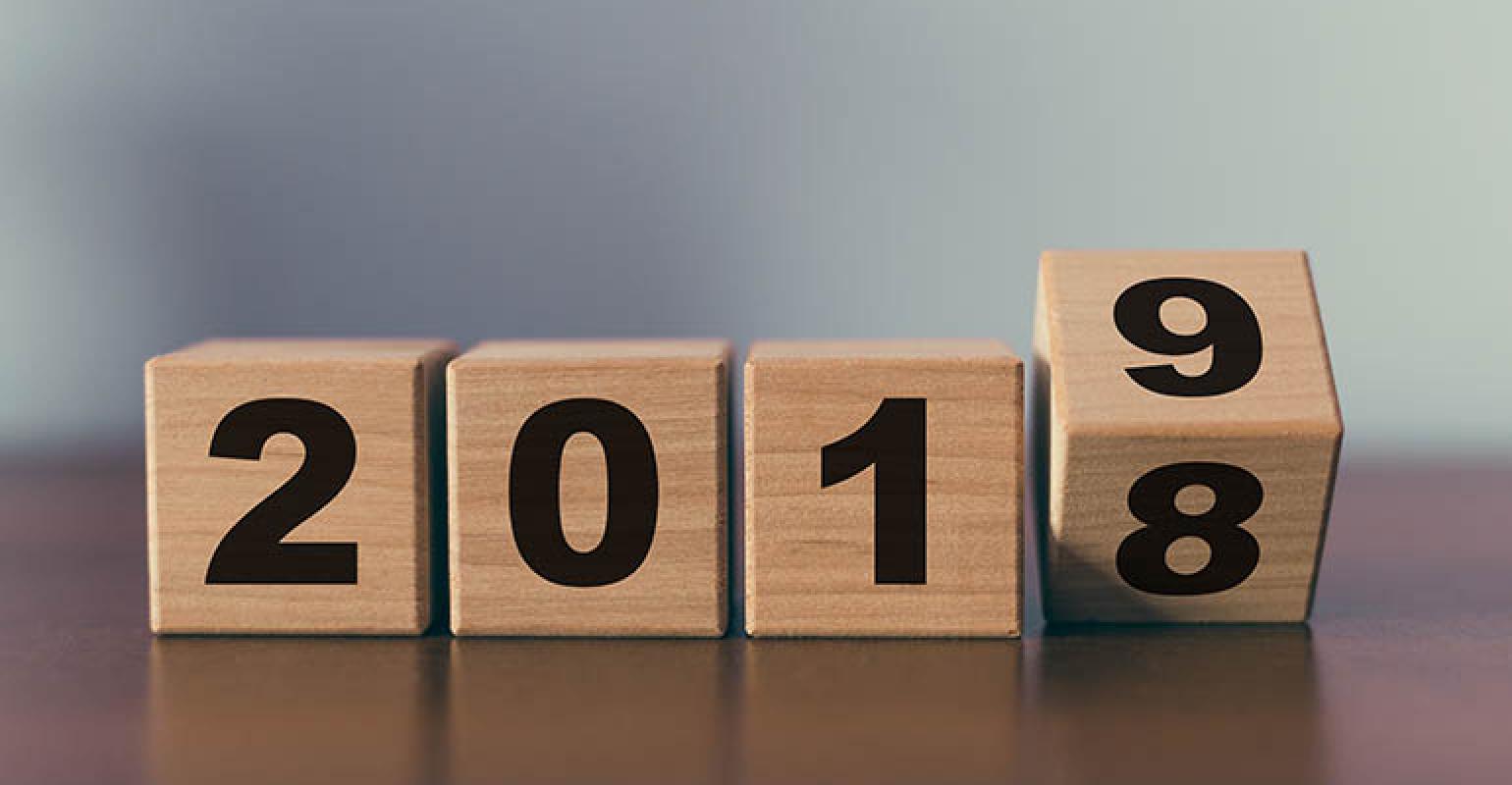 Looking back at some of 2018’s main issues and events in the recycling market. What could it all mean for 2019?

2018 was a dramatic year for recycling. Let’s look back at some of this year’s main issues and events and give some thought as to what will happen to them next year.

Congress was an unusually bright spot for waste and recycling issues. Earlier this month, the House and Senate passed a Farm Bill that contains a number of food waste-related provisions. These include money for compost and food waste reduction projects, a new “food loss and waste reduction liaison” at the Department of Agriculture and a comprehensive study of food waste. As of this writing, the Farm Bill has not been signed by the president. But it is a bipartisan effort that passed both houses overwhelmingly, so I expect it will be signed. The money to carry out these new programs still needs to be appropriated. We will see how that plays out next year.

The U.S. Environmental Protection Agency (EPA) appears to be more favorably disposed toward recycling than it was when the new administration took office. The EPA transition team wanted to zero out the agency’s waste and recycling programs because they are state and local, not federal, issues. As it turned out, the chairman of the House Appropriations Committee is from New Jersey. I’m sure he heard from more than one constituent reminding him of the importance of EPA’s role in this area. When the budget was finally passed, the federal waste and recycling programs continued to be funded.

EPA also hosted a recycling summit this year on America Recycles Day. While that was not EPA’s first recycling summit (it was the third or fourth by my count), it far outshone the earlier ones in terms of the number of trade and recycling association CEOs who attended and in the fact that EPA’s (acting) administrator was there. They signed a pledge to work together to improve recycling. Not perhaps, the most earthshaking document. Nonetheless, the number and breadth of attendees signaled a strong political base of support and a safe haven for the acting administrator.

China, of course, remains a problem. Its ban on importing mixed paper and mixed plastics—the mainstays of residential recycling programs—went into effect in March. As paper markets collapsed, some cities abandoned their recycling programs and some recyclables were landfilled. For the most part, however, collection and processing continues unabated while recyclers scramble to find markets.

The good news is that 17 North American paper mills announced plans to expand their capacity to use recycled paper. While old corrugated containers (e.g., cardboard boxes) are the primary beneficiary, one-third of the new projects will include residential mixed paper as a feedstock. One of those should begin operations in less than a year, with the others to follow. Plastic recycling capacity expansions have also been announced. Unfortunately, none of them will take mixed residential plastics, so another processor will have to do the initial separation.

The big unknown about China is whether or not it will decide to ban importing all recyclables. In July, the Chinese government announced its intention to ban all imports of recyclables, but it did not set a date. Chinese paper mills remain highly reliant on imports of North American and European old corrugated containers. These used boxes have the long fibers the mills need. They continue to be imported. If they are banned, the impact will be highly negative for both Chinese mills and North American and European recyclers. Stay tuned on this one. A ban would be highly irrational, but this wouldn’t be the first time a government acted irrationally.

Oregon’s Department of Environmental Quality (ODEQ) continued its streak of thoughtful, rigorous analysis. Its latest publication, “The Significance of Environmental Attributes as Indicators of the Life Cycle Environmental Impacts of Packaging and Food Service Ware” has an awkward title; however, its content is stimulating and thought-provoking. Continuing to expand on what Sustainable Materials Management has to offer, ODEQ’s examination of several hundred lifecycle analysis studies challenges the conventional wisdom of “recycled content” and “recyclability.”

As we strive for a greener environment, we need to understand that sustainability and recycling don’t always go the same direction. Whether we opt to be greener and more sustainable or insist that “recycle or die” is the proper course will be an increasingly important debate over the next few years.

Finally, a smaller, but I think quite telling story, comes from San Francisco. The city’s Board of Supervisors recently passed an ordinance requiring large commercial properties that failed an audit to hire a full-time trash sorter to separate waste, compost and recyclables. This ordinance was prompted by the fact that the amount of landfilled residential and commercial waste has increased every year since 2012. Currently, the city landfills more than 1,450 tons of trash every workday. As it turns out, the city recycles about half of its residential and commercial waste and landfills the rest.

As for what happens in 2019, keep reading Waste360 and tune in for my recap next December.