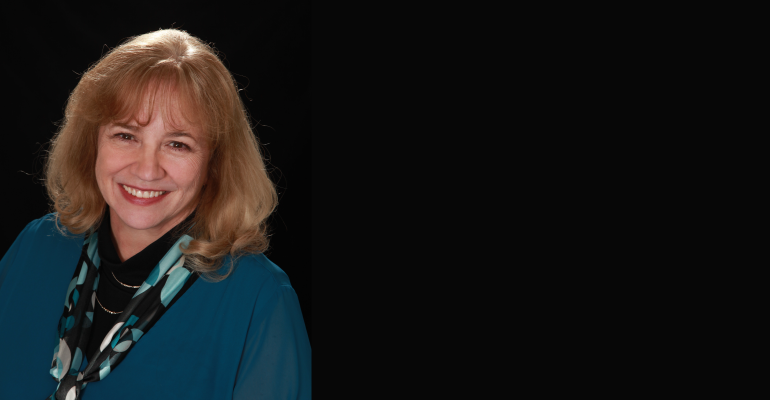 With a background in association management, Peggy Macenas could have worked for any industry, but she happened to have fallen into the waste and recycling industry and 26 years later she doesn’t anticipate leaving anytime soon.

In December 1993, Macenas was looking for a new opportunity and accepted a position close to her home as the national membership director for the National Solid Waste Management Association-- now the National Waste and Recycling Association (NWRA). In that role she worked on education programs and membership development before being promoted in 1998 as the manager of the Midwest Region with the responsibility of managing the legislative and regulatory affairs on behalf of the NWRA State Chapters in the Midwest.

Today, she wears two hats as the VP of the Midwest Region and as the director of the NWRA’s Women’s Council. 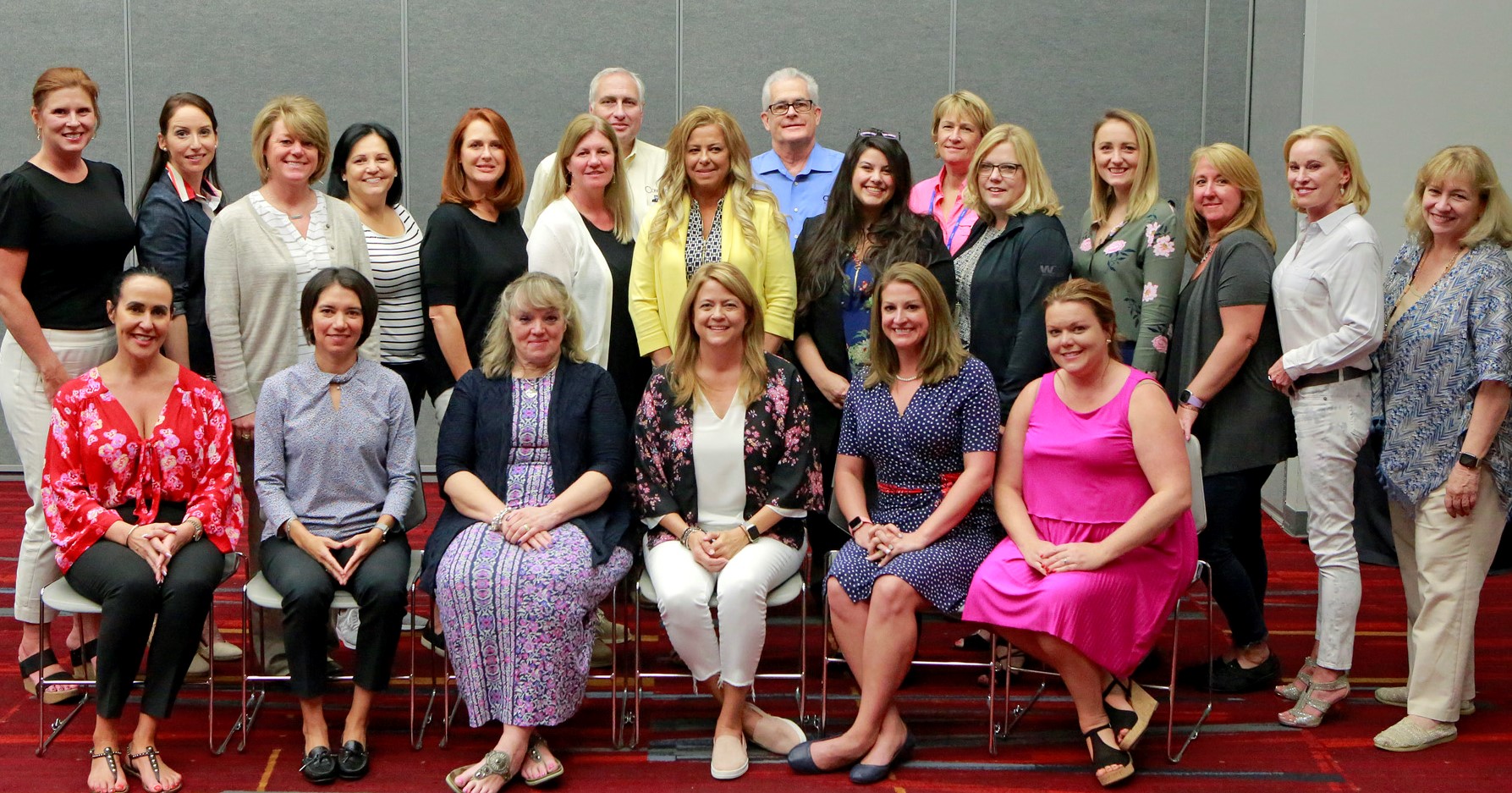 As the VP of the Midwest Region, Macenas covers nine active chapters; each of those chapters have a chapter chairman and boards who represent member companies.

“We meet to talk about legislation specific to that state since every state is different. And then each one of those states, each of our chapters, sends a representative to the national board of the NWRA,” she said. “It’s pretty impressive to see the national board of governors gather, which are representatives from each of the chapter states to get together and talk about the industry issues and how we represent them. I’m lucky to represent the nine states.”

Currently, states are responding to the COVID-19 pandemic and since laws and regulations change from state to state, Macenas said right now is a great exercise on how states are run.

“Every state handles waste and recycling differently because their government structure is so different. I don’t think I knew going into this how many commonwealth’s there are, or Nebraska is a unicameral government body. Who knew that? What does that even mean? So, it’s fascinating to me from a political science side of how each state operates. Which only makes my admiration [grow] for these members who operate across state lines,” she said. “These men and women are experts and it’s fascinating to me the different hats the waste and recycling professionals have to wear.”

“So, from a regulation side, in 26 years I haven’t been bored,” said Macenas.

One of the “triumphs” Macenas is proud to be involved with is the Slow Down to Get Around initiative to protect waste and recycling collection workers on the state’s roadways. The law has been passed in 23 states including the nine Macenas covers. 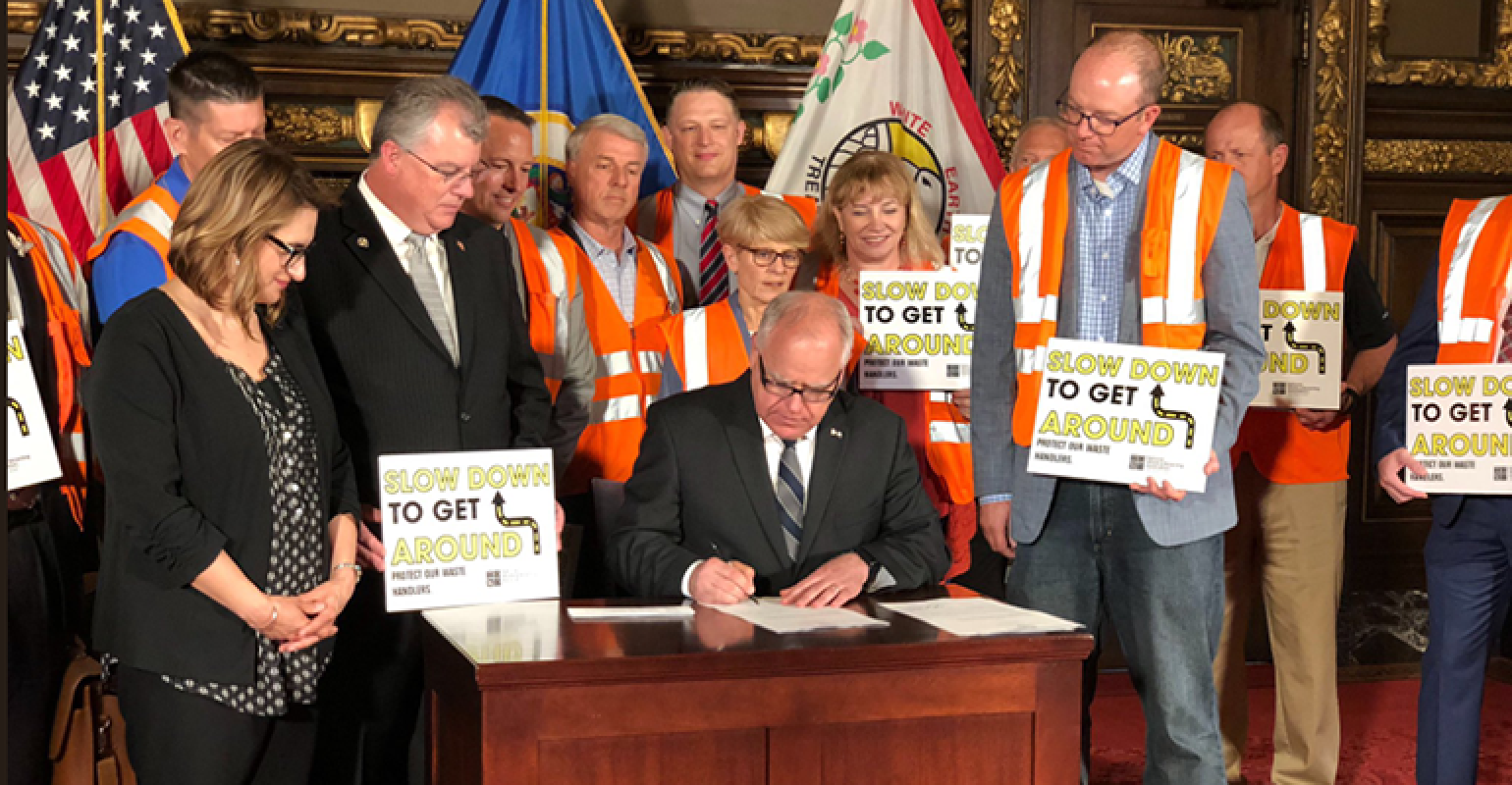 “Over the years we’ve had some great triumphs in combatting some legislation that is challenging to the members, but I think more importantly, seeing it through to a workable legislation whether its something we’ve initiated or something that environmentally makes sense we want to be at the table for,” she said.

In addition to the legislative and regulatory wins, Macenas said her biggest joy has been seeing other colleagues and members flourish in their own careers after working in the industry for 26 years.

She said it’s “exciting to see them being inducted into our hall of fame. Kathy Trent with Waste Management and Terry Guerin – who I’ve worked with—both of those individuals will be inducted into NWRA’s Hall of Fame this year.  I’ve worked with [them] for 20 years and to see them where they were 20 years ago to be recognized for the work that they’ve given is a huge, huge joy for me.”

Macenas has found that same joy while running NWRA’s Women’s Council since 2003.

“The Women’s Council really focuses on networking, it focuses on educational give backs and just promoting the industry as a whole,” she said. “It’s been wonderful to see some of the women from the women’s council  who now serve as CEOs or high C-suite capacity or they have managed to move out of the waste industry and gone on to start their own business, but I like to think the Women’s Council has given them a foundation for their endeavors. We know how to mix a really great time with a really great program.”

Some of the initiatives from the Women’s Council include the industry toolkit written by the volunteer members of the women’s council. They’ve developed an internship toolkit in a two-part book with six different kinds of internships including the returnship which is for people returning to the workforce after not working for some time who need to update their skills. They also have the bilingual coloring book that’s now offered for free and their biggest work is the Women’s Council Scholarship program.

“Since 2007, I think we’ve given over $200,000 in academic scholarships to those individuals in the waste and recycling industry and we’re quite proud of that. The seed money we used to fund that scholarship came from the early edition of that coloring book,” said Macenas. “We’ve been able to give increasing amounts of scholarships and we’re working this week looking at scholarship applications that have been submitted for the 20-21 academic year. We have $35,000 in scholarships we’ll give out.”

Currently, the Women’s Council is planning to resurrect their Boutique at WasteExpo which allows attendees to purchase items made from recycled or sustainable materials and they’re working on another project that will be unveiled at the end of the year.

“We’re always looking at ways to reach out and provide a service to the waste and recycling industry, she said, with the ultimate goal of raising money for the scholarships. “We’ve done all sorts of things to raise revenue and raise awareness of the Women’s Council. I got to hand it to these women. They’re very clever, very creative. They’ve got their thinking caps on.”

“We’ve done some interesting things. These are the lifelong friends that you make. That’s where the networking comes in, is volunteering on a project and getting to know people in the industry and that’s what’s been such a joy for me. I do have friends in this industry that I have watched their careers grow, families grow. I’ve seen them get married and have children. It’s wonderful, it’s a great industry,” said Macenas.

Looking at the pictures in her office, Macenas reflected on the last 26 years in an industry she fell in love with.

“Boy am I lucky. I was able to raise my son. I was able to have this great job where I’ve met and worked with some of the most incredible business owners. I’ve seen careers start and develop and flourish, I’ve seen the incredible praise given to people. It’s really been great. And it continues to be great. Not like I’m closing the door here,” she said. “I think that’s why I’ve stayed so long – such great people.”