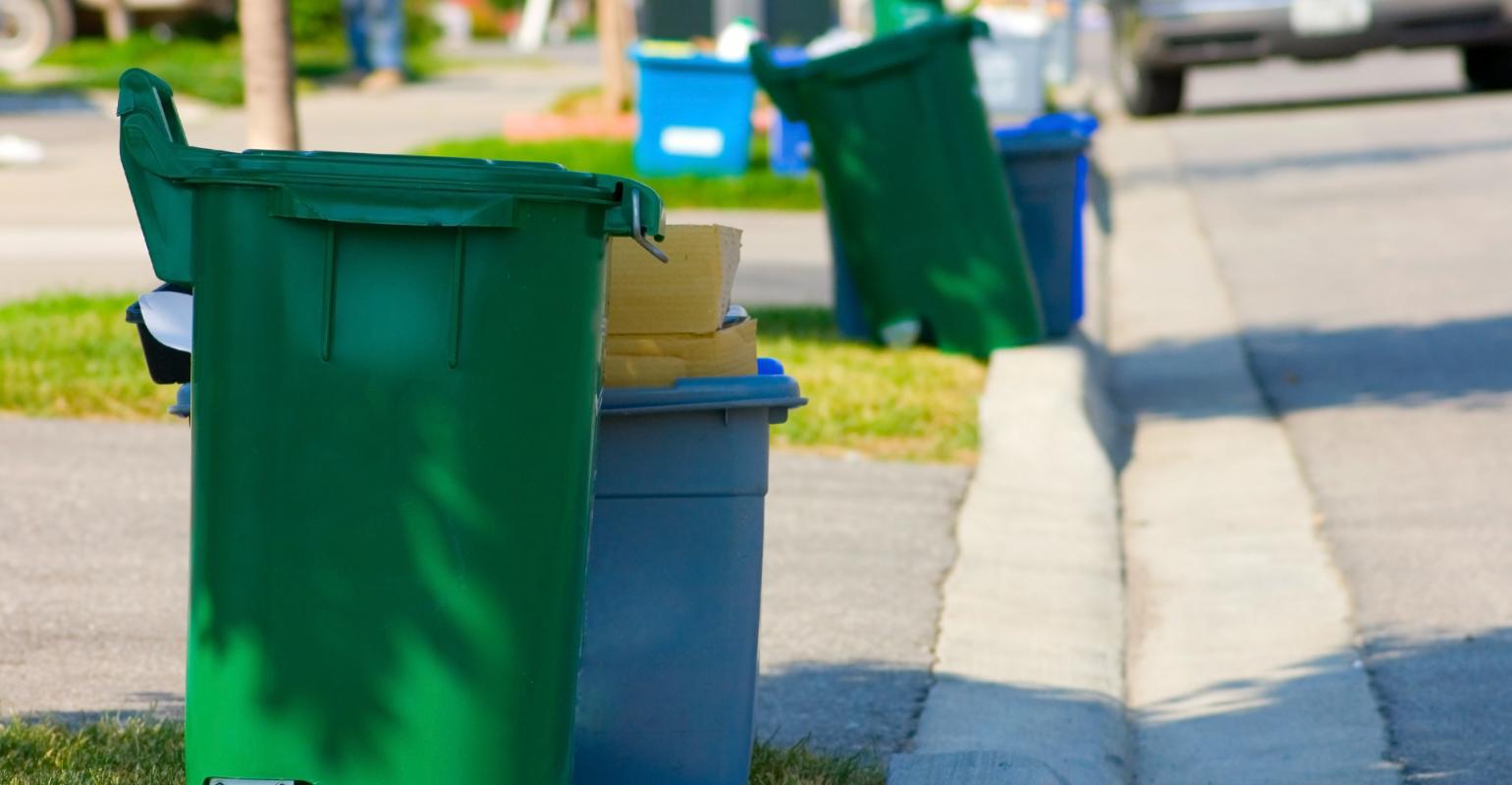 Communities that are mandated to recycle must meet certain criteria, but are afforded flexibility.

Pennsylvania has required its larger municipalities to recycle for about 30 years, which, today, includes about 470 of the roughly 2,500 towns in the state. But as many smaller jurisdictions add population, local officials are contemplating what to do when they reach the population threshold requiring them to have programs while others are considering expanding existing initiatives to improve diversion rates.

Under the state's recycling law, Act 101 of 1988, municipalities with fewer than 5,000 residents are not required to provide curbside pickup of recyclables. But the Pennsylvania Department of Environmental Protection (DEP) funds a technical assistance program to help these towns. Since late spring, representatives from more than a dozen municipalities have applied for assistance and officials at DEP anticipate more demand as it ramps up outreach. The agency has tasked consulting firm SCS Engineers to work with these entities to address recycling and diversion issues.

“We get on the ground, touring facilities and talking to staff about their programs, specifically what they would like to improve and challenges they face,” says Brent Dieleman, SCS Engineers senior project professional. “Or we do evaluations to determine what programs they should start with, for instance curbside or drop-off yard waste collections.”

Communities that aren’t mandated by the state to recycle can implement programs however they choose. Communities that are mandated to recycle must meet certain criteria, but are afforded flexibility, says Todd Pejack, group manager of the municipal recycling implementation section for DEP. “The state’s role is to ensure programs are established and to have someone like SCS on board to provide technical assistance,” Pejack says.

If municipalities apply for the technical assistance program, they work directly with SCS. SCS tells DEP who applied and for what, helping the agency ensure that municipalities’ plans align with state recycling law.

“So DEP sees that municipalities’ plans further not only local programs, but the overall state goal of removing as many recyclable materials as possible from the solid waste stream and reintroducing them to the manufacturing stream, says Pejack. “Our goal is to maximize mandated and voluntary recycling efforts of existing programs to make programs as self-sufficient as possible. We also want to provide resources to help municipalities just implementing programs to establish viable ones.”

Officials in Scranton are deciding whether to move from a flat fee for recycling and trash collection to a pay-as-you-throw model. With a large seniors population, city officials were concerned there could be disparities in costs for services. Older residents typically generate less waste than younger community members.

“So we looked at this consideration. And we met with the city to discuss other considerations,” Dieleman says. “We looked at the current program and how long it’s been in place, which is a long time, meaning a transition to pay-as-you-throw would require extensive outreach and education. We discussed frequency of communication with residents and expanding media reach. We talked about a potential increase in illegal dumping and how to combat that.”

As the municipality grows, it’s exploring the feasibility of supplementing these options with curbside service or replacing drop-off with curbside collections.

“Fifteen or 20 years ago, when we became a founding member of the regional authority to address yard waste [with this central processing location] we were not mandated by the department of environmental protection, but we had housing plans on the books. A new wave of density was coming,” says Ilene Eckhart, Allen township manager.

If the town opts for curbside collections, the material would still be processed at the regional site.

“But we are hoping to independently offer curbside collection to get a better diversion outcome,” says Eckhart, commenting many residents are now tossing yard waste in their garbage bins.

“We have drop-off for yard waste in our town and this regional processing facility where it can be dropped off too,” she says. “So people have options. But now it’s time to consider curbside to really get people to participate fully and not comingle just because it’s easier.”

One aim of the study is to provide information that could help design a comprehensive, phased plan, which will be key to addressing the town’s diversity.

There are neighborhoods with small lots and curbs. And there are rural sections with no curbs and large properties generating a lot of yard waste, which may present special challenges in collections.

“We want to come up with a cost-effective plan that would work for the whole town,” says Eckhart.