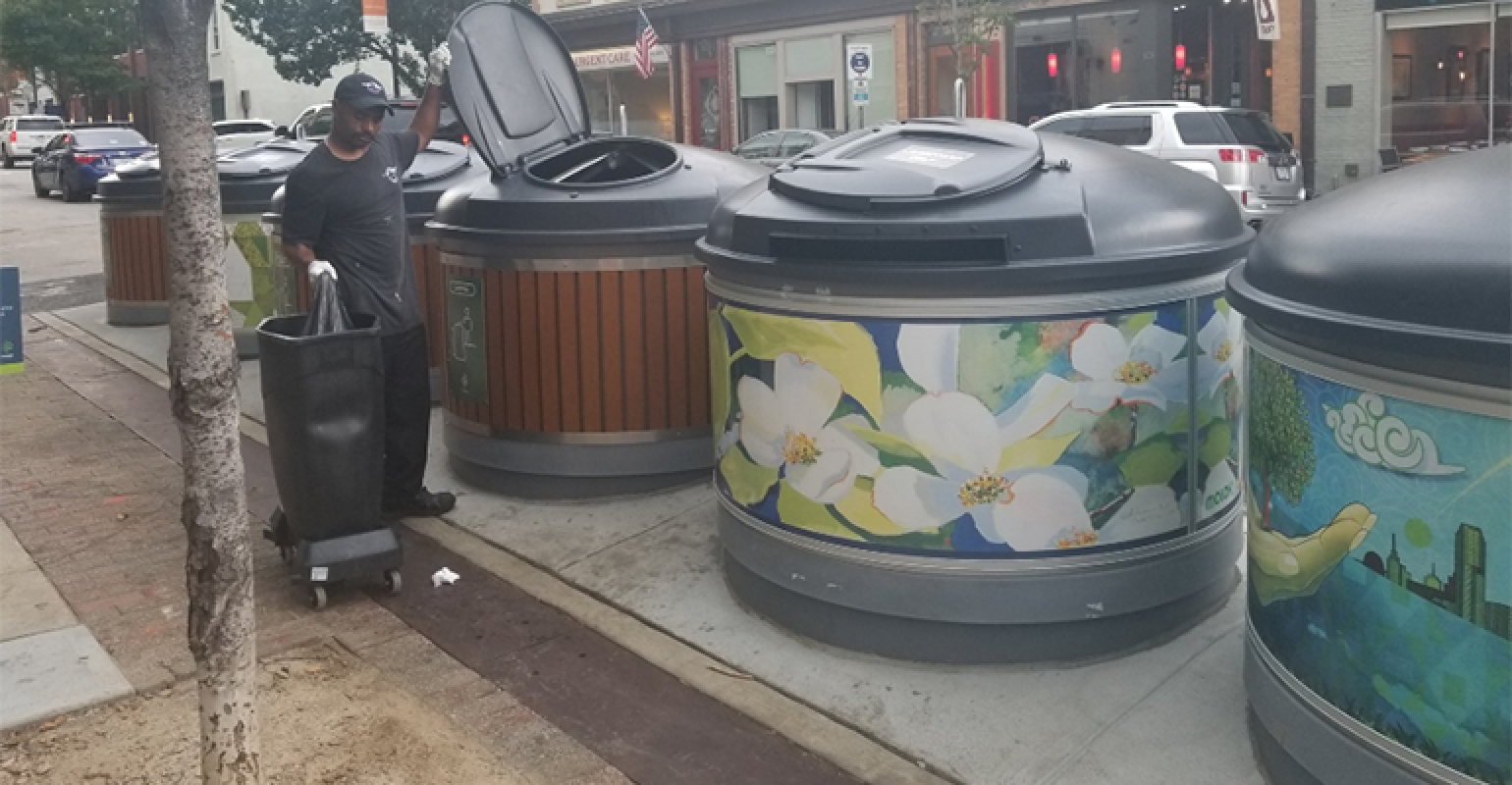 The point of the system was to get rid of rolling trash cans and the smell in the downtown area, but city officials claim the system is not quite working.

The city of Raleigh, N.C., is putting an end to an underground trash system in the downtown area that allows people to dump the trash in a bin, which then drops six feet underground.

City leaders had said the point was to get rid of rolling trash cans and the smell in the downtown area, but they said the system is not quite working. After receiving complaints about where the trash bins are and what they might attract, city officials are looking for different places to put the underground trash.

A new underground trash system in downtown Raleigh is now being dumped. The city is now putting an end to the system, at least for now.

For Holton Dolberry, taking out the trash from the restaurant across the street is just part of his job.

“Having to cross the street with all the traffic and stuff, it’s kinda scary,” he said.