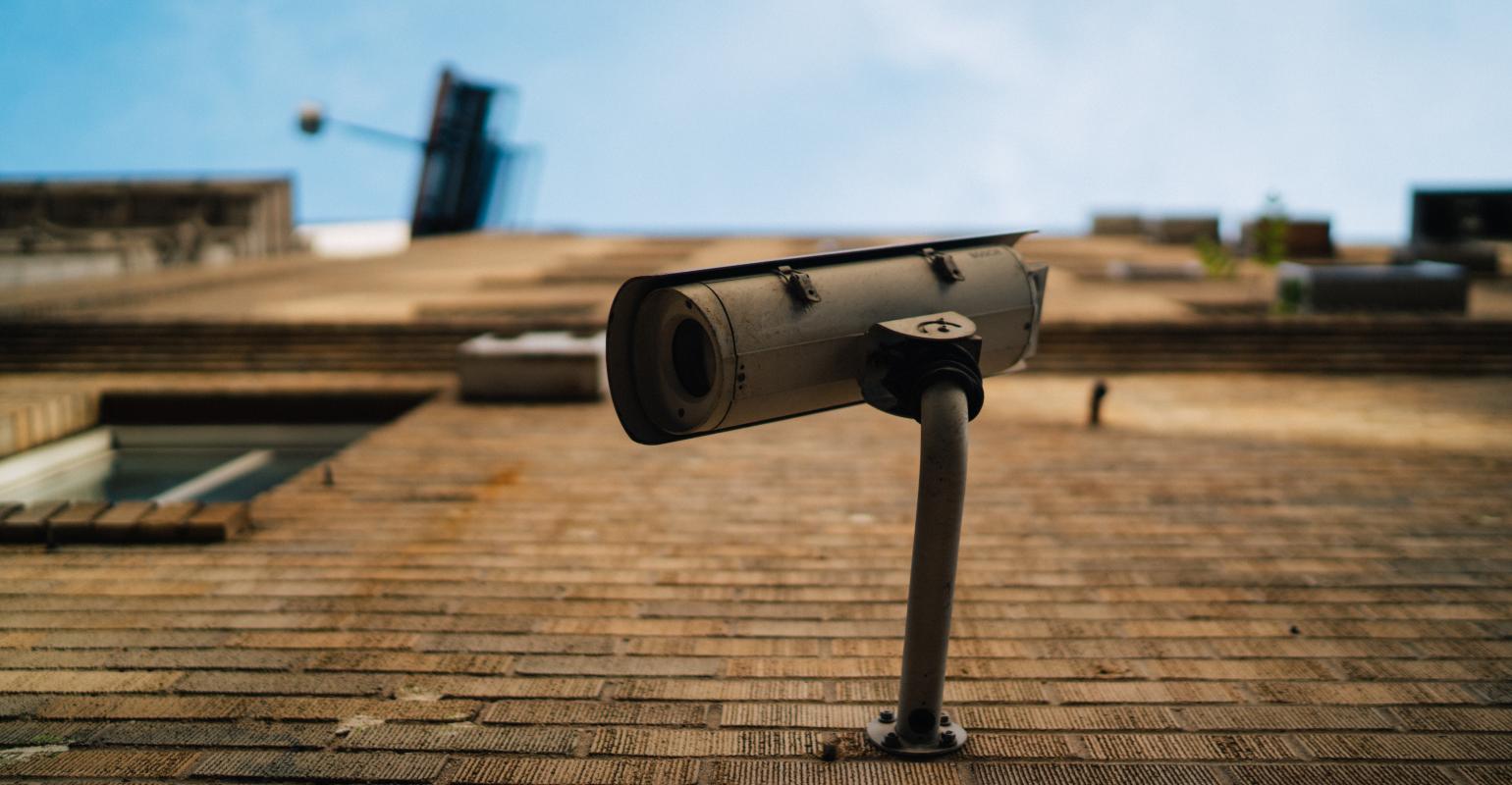 Next year, the city hopes to add 10 new sets of cameras.

In an effort to stop people from illegally dumping trash, the city of Phoenix has installed cameras in four regions of the city to catch violators in the act.

On May 15, a camera in an alley near Third Street and South Mountain Avenue caught three individuals dumping various items, including a sofa, a carpet and several pieces of furniture, according to a KTAR News report.

Illegal dumping carries a $2,500 fine in the city, and residents can avoid having to pay that fine by using the city services—including transfer stations—that offer to get rid of unwanted items for free or at a low cost, noted the report.

Next year, the city hopes to add 10 new sets of cameras.

The city of Phoenix is cracking down on people who are illegally dumping trash.

The city installed high-quality cameras in four regions that experience frequent illegal dumping to catch people in the act.