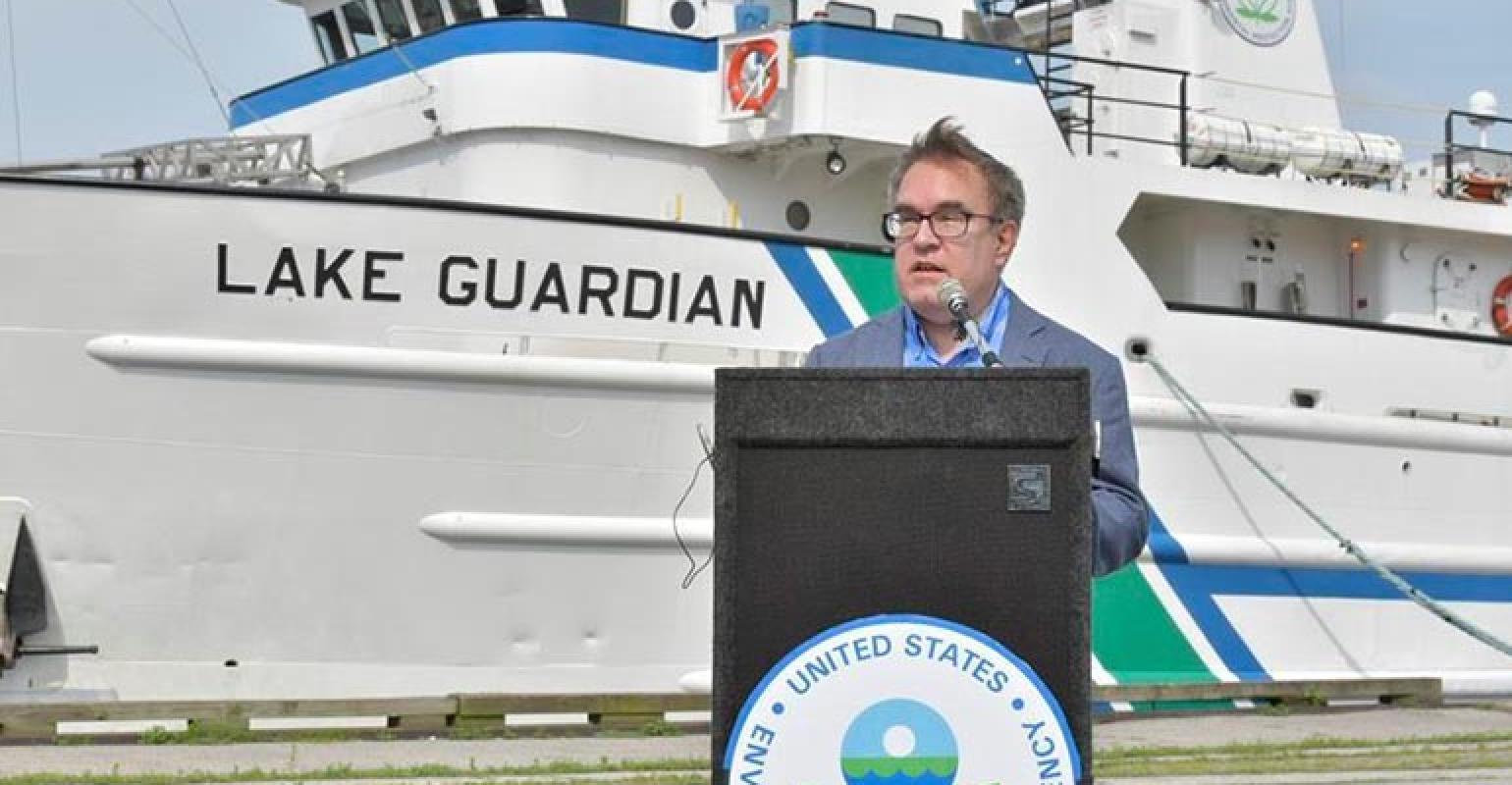 For the first time, EPA will request competitive applications for GLRI funding for trash-free water project grants in the Great Lakes.

"Removing trash, litter and garbage—including plastics—from marine and freshwater environments is one of EPA's highest priorities," said Wheeler in a statement. "The Trash-Free Great Lakes Grant Program is intended to fund efforts by communities and other applicants to clean up beaches and waterways so that the Great Lakes watershed will continue to provide habitat for wildlife and drinking water and recreation for tens of millions of people."

EPA expects to issue a request for applications (RFA) in October to solicit applications from eligible entities for GLRI grants. Once the RFA is released, applicants will have approximately 45 days to respond to the RFA. EPA anticipates that approximately $2 million in total funding will be available, with a maximum grant amount of $500,000 per project. Up to 12 grants could be awarded, including two larger-scale projects and 10 smaller-scale projects. 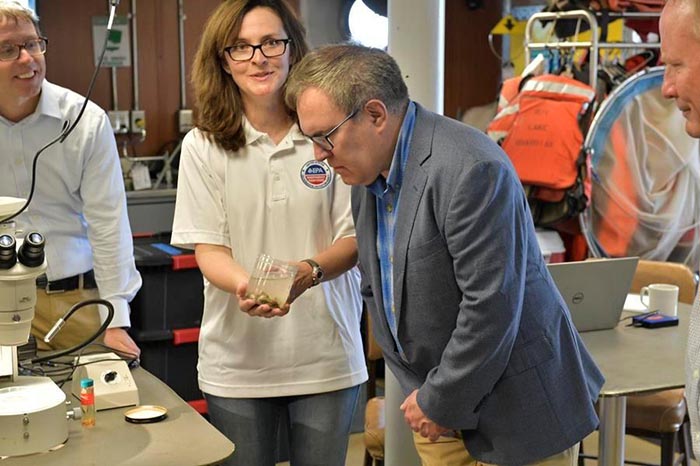 "This first-of-its-kind trash-focused grant program is yet another example of progress being made under the GLRI," said Stepp in a statement. "Thanks to this funding, a number of Great Lakes communities can receive a meaningful assist in removing trash and litter from beaches, shorelines and waterways where cleanup projects are sorely needed."

Possible types of eligible projects include:

More details will be made available once the RFA is released in October.

The GLRI was launched in 2010 to accelerate efforts to protect and restore the Great Lakes. Federal agencies have funded more than 4,700 projects totaling more than $2.4 billion to address the most important Great Lakes priorities such as addressing agricultural nutrients and stormwater runoff, cleaning up highly contaminated "Areas of Concern," combating invasive species and restoring habitat.