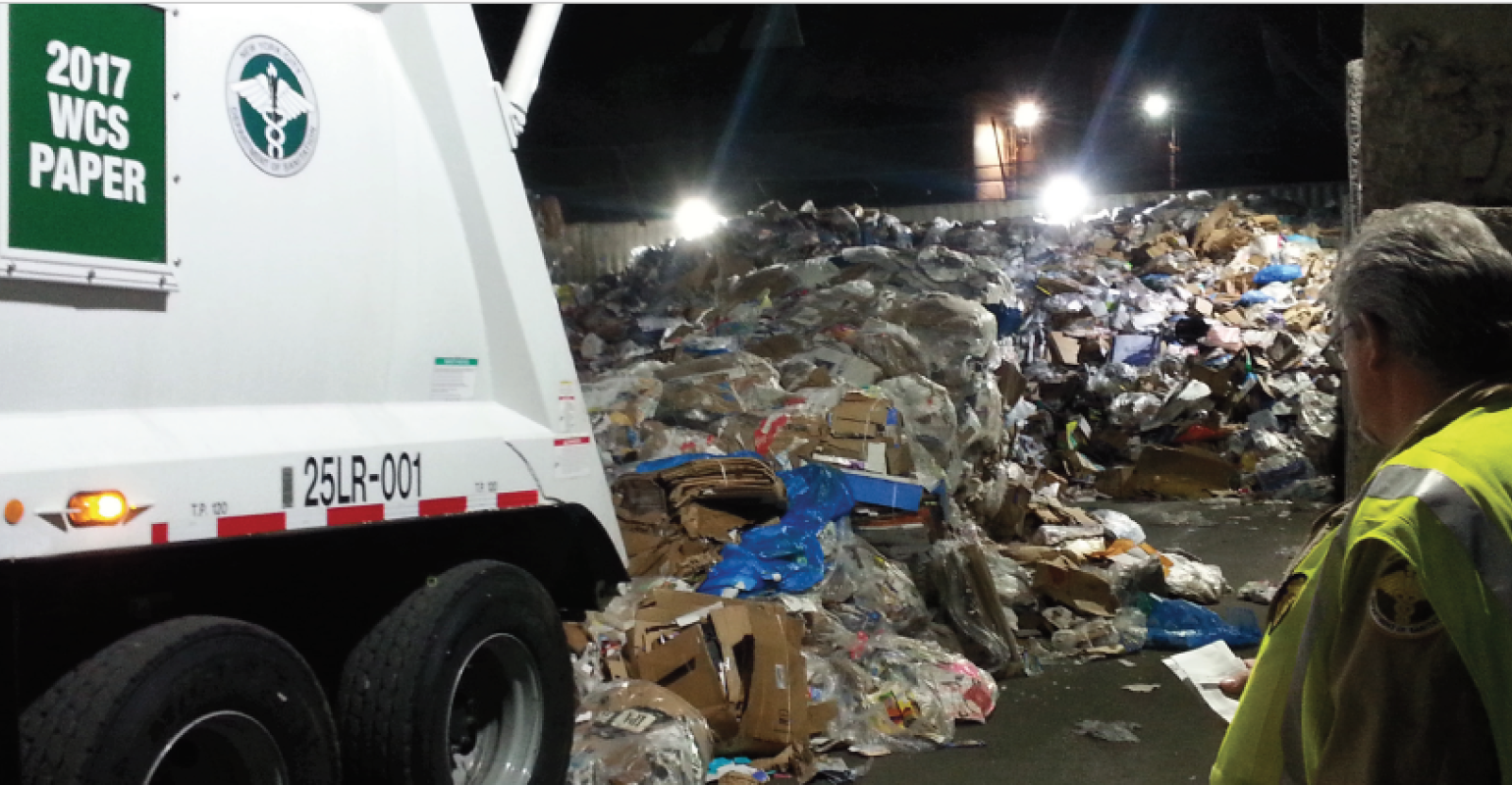 Two years after the release of the City of New York Department of Sanitation's (DSNY) first strategic plan, the agency just published its 2018 Strategic Plan Update.

“Over the last year, we have made significant progress on a number of fronts, including zero waste, cleaning, snow operations, public engagement and professional development,” said DSNY Commissioner Kathryn Garcia in a statement. “We have grown our curbside organics collection program to be the largest in the country, increased litter basket service in every borough, opened the new Hamilton Avenue Marine Transfer Station and dramatically expanded our use of technology in the field. At this half-way point, it is important to recognize all that we have achieved so far but also to reflect on challenges ahead and to set new milestones where we have delivered success ahead of schedule.”

During the last year, the department:

The 2018 update details the progress made in the past year. In total, the department stated it has now achieved 20 of the original 46 initiatives; up from 15 at this time last year. An additional 24 original initiatives have been partially achieved, and two others are underway.

Further, the 2018 update adds four new initiatives that build on those already achieved, including: