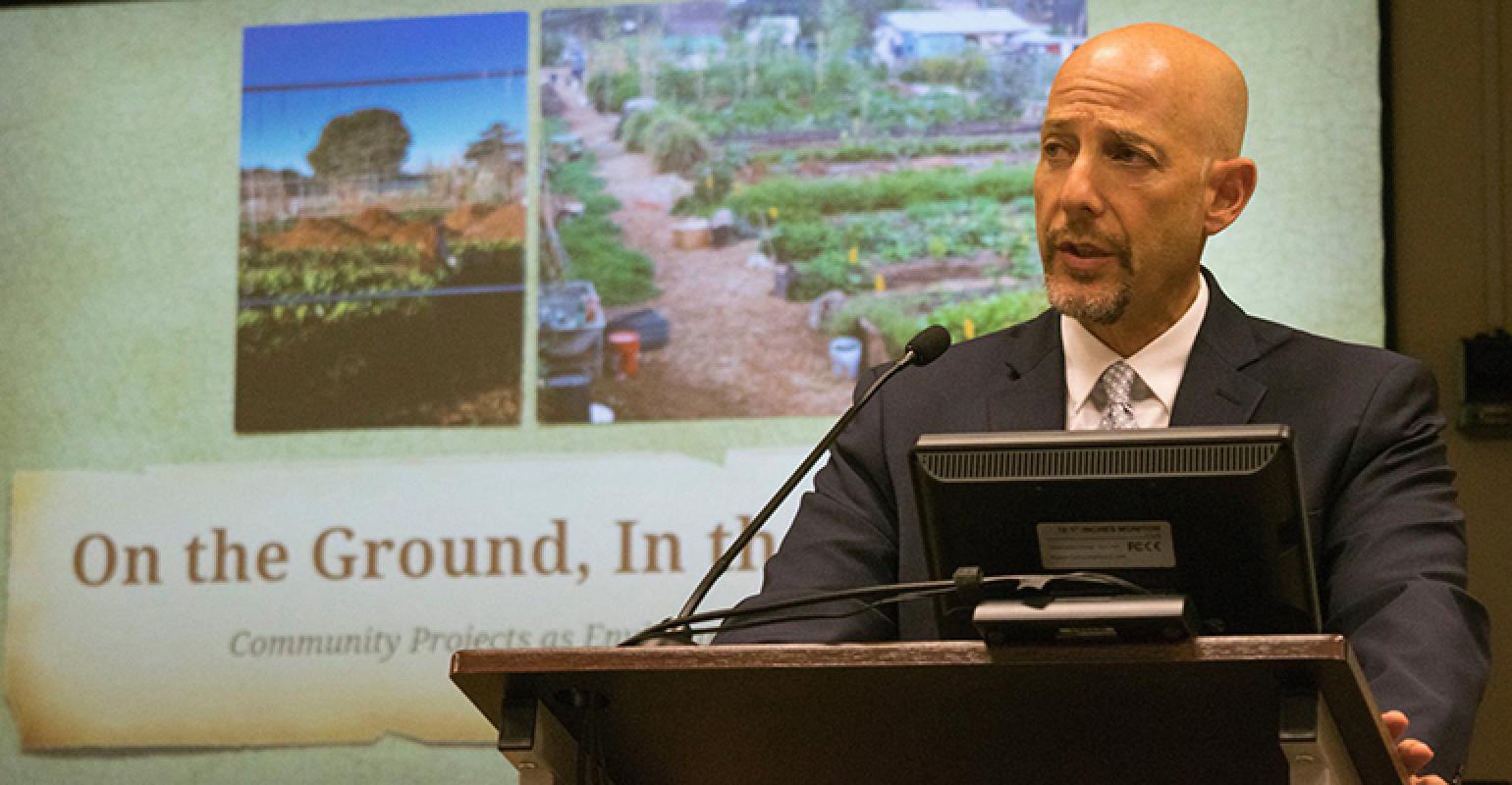 Scott Smithline announced his resignation on November 22 and will serve in his position until the end of the 2019 calendar year.

Scott Smithline, the director of the agency that oversees California’s recycling programs, announced on November 22 that he will resign at the end of December.

Smithline has served as director of the California Department of Resources Recycling and Recovery (CalRecycle) since 2015 and previously held the job of assistant director for policy development starting in 2011.

Lance Klug, a spokesman for CalRecycle, has confirmed that Smithline announced his resignation and will serve in his position until the end of the 2019 calendar year.

On behalf of CalEPA [California Environmental Protection Agency] and the [Gov. Gavin] Newsom Administration, I am grateful for Scott Smithline’s strong leadership of CalRecycle over the past four and a half years. He has been an extraordinarily dedicated and talented public servant.

During his tenure, the Department has helped wildfire survivors recover and rebuild their lives, advanced vital climate and recycling policy, and overseen the implementation of California’s groundbreaking programs that require producers to share in the responsibility for the end-of-life management of their products.

While we are sad that he is leaving, we understand his decision to focus more on his family. We wish him well in his next endeavors.

Consumer Watchdog, however, welcomed the resignation as a first step in overhauling the agency.

"The resignation of Scott Smithline opens the door to remaking the state's bottle deposit system to ensure that consumers have convenient access to redemption of their empty bottles and cans," said Consumer Advocate Liza Tucker in a statement. "When half of the redemption centers in the state have closed over the last six years, it's time for new leadership and a new director who recognizes the emergency for what it is."

In August, the largest chain of redemption centers in the state, rePlanet, closed its doors, cutting hundreds of centers out of the system. At the time, Consumer Watchdog wrote a letter to Gov. Gavin Newsom calling for new leadership at CalRecycle.

"The leadership of CalRecycle needs to change its attitude and treat this crisis as a crisis or it needs to be replaced. We suggest an immediate job review for the director of CalRecycle and possible replacement depending upon on its findings," wrote Consumer Watchdog.