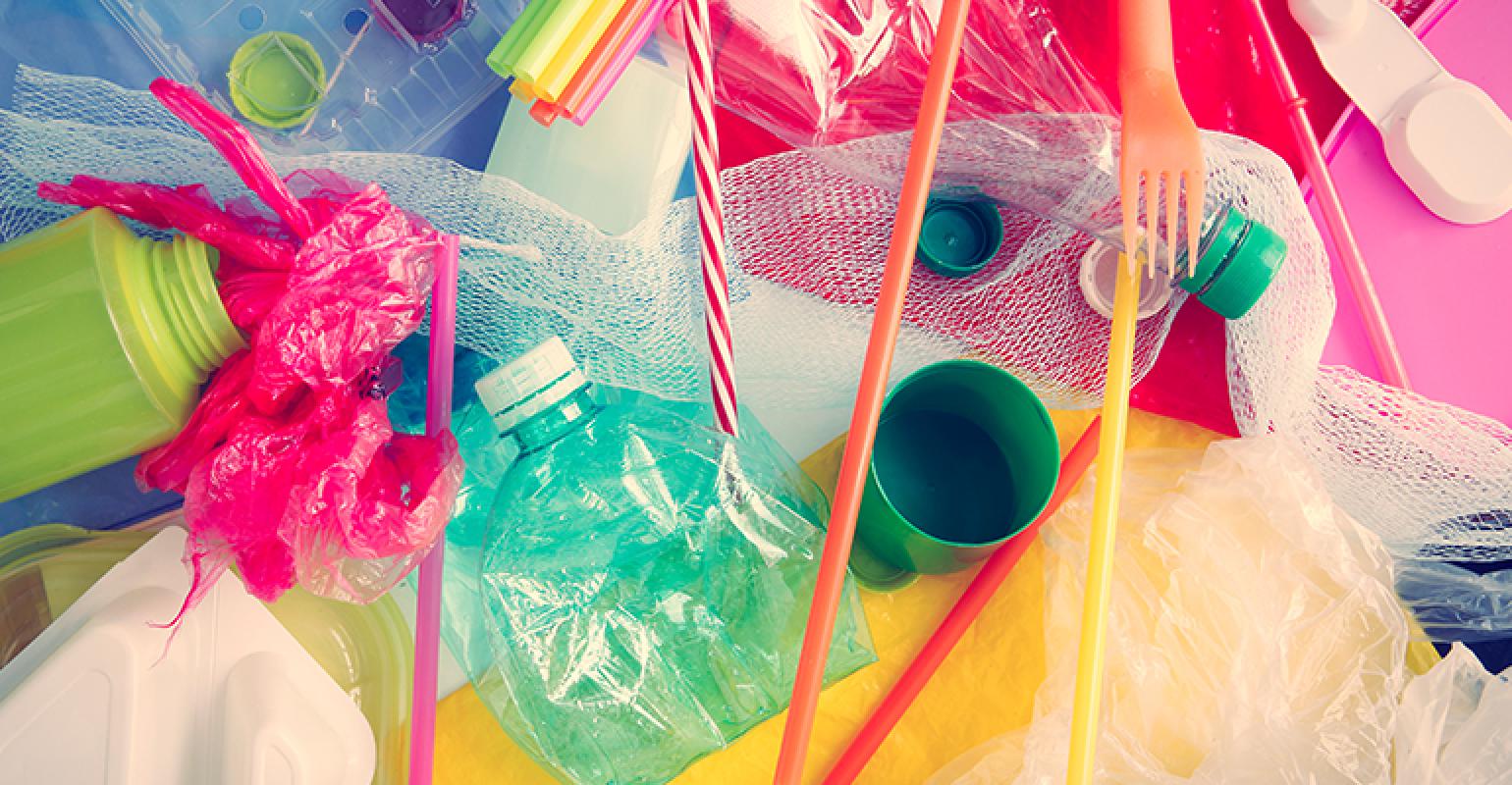 Dunkin’ is on track to eliminate plastic straws, stirrers and polystyrene foam cups across its operations, and England just announced bans to eliminate certain single-use plastics by the end of the year.

Various companies have been eliminating single-use plastics in their operations, and municipalities around the globe have been implementing bans in order to help mitigate the worsening plastics pollution crisis. Now, Dunkin’ is on track to eliminate plastic straws and drink stirrers and all polystyrene foam cups by the end of the year.

According to Canton, MA Patch, Dunkin' said all polystyrene foam cups will be removed from its stores by the end of 2019. The cups will be replaced with new double-walled paper cups.

In addition, England just announced that it will ban the sale and usage of plastic straws and drink stirrers and cotton buds with plastic stems by next April, The Guardian reports.

The move aims to “vastly reduce” the litter and other environmental impacts of the nearly 5 billion plastic straws currently used each year in the U.K., along with more than 300 million plastic stirrers and close to 2 billion cotton buds with plastic stems, according to the report.

“The single-use plastic crisis compels us to address fundamental problems in global waste and recycling practices,” said David Rachelson, vice president of sustainability for Rubicon Global, in a statement. “We must make systemic changes that incentivize material producers, product manufacturers and recovery systems to abandon dependence on single-use plastics. Instead, we need to advance widespread adoption of circular solutions that create value from materials already in circulation, redirecting ‘waste’ generated from the prevailing linear take-make-dispose model as inputs for new products.”

Dunkin' is on track to eliminate polystyrene foam cups by the end of the year, the company announced Tuesday. The company said it replacing all foam cups with new double-walled paper cups. The double-walled cup is made with paperboard certified to the Sustainable Forestry Initiative Standard and will come in small, medium, large and extra-large sizes.

The company said the paper cup retains heat "similarly" to the foam version.

"We are on target to meet our goal and are projected to have over 70 percent of our system converted by the end of 2019," Dunkin' said in a statement.