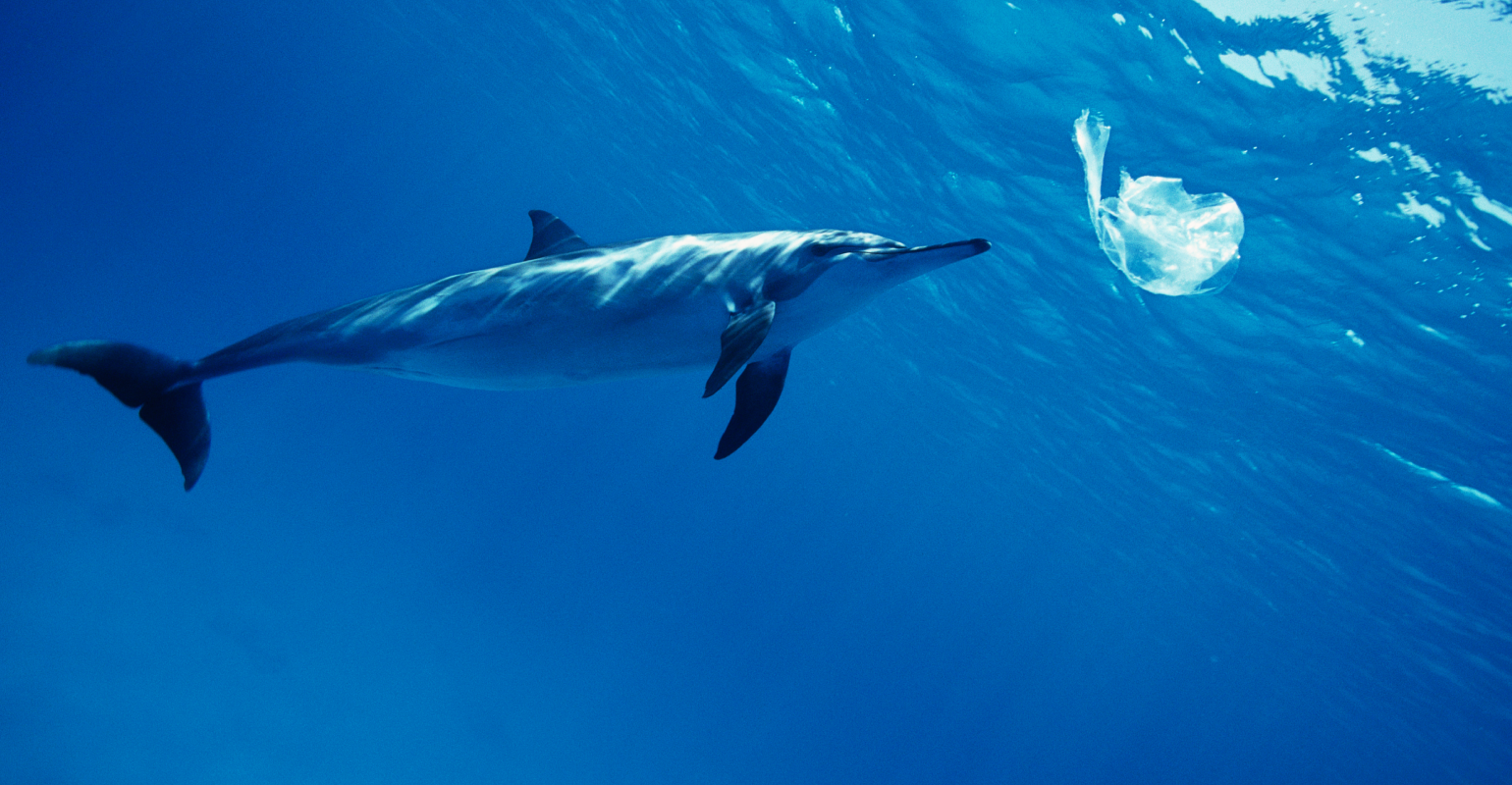 July 23, 2020 -- A new report released today raises the alarm on the need to act now to prevent the tripling of plastic pollution washing into the oceans by 2040.

The report — authored by The Pew Charitable Trusts and SYSTEMIQ — prioritizes the elimination of all avoidable plastic and the implementation of reuse and refill systems, stating this “offers the biggest reduction in plastic pollution, often represents a net savings and provides the highest mitigation opportunity in greenhouse gas emissions.”

“The single most effective way to save our oceans and climate from plastic’s destructive wake is by stopping the problem at the source. Continuing to rely on inadequate solutions like recycling to reverse this crisis is like trying to mop up water from an overflowing bathtub while the faucet is still running — we need to turn off the tap.

This new report’s evidence of source reduction’s effectiveness strongly reinforces what the industry has ignored for far too long: The throwaway culture cultivated by companies selling disposable plastic products is not sustainable. Moving forward will require a shift away from unnecessary single-use plastic to refillable and reusable alternatives, and making that pivot is feasible only with bold action from policymakers and industry.

While the report emphasizes source reduction, it also recommends some strategies that pose real risks to environmental and public health. Because of the pollution released by incineration and chemical recycling, these waste-management ‘solutions’ should not be considered responsible pathways in curbing plastic waste.

The amount of plastic entering our ocean is projected to triple by 2040, according to the authors of this study, so maintaining ‘business as usual’ is not an option. To counter plastic’s ever-growing threat to our blue planet and our future, we need companies to cut ties with this persistent pollutant and start thinking outside of the disposable box — now.”

Our oceans suffer from a daily onslaught of plastic pollution that harms marine life of all kinds, from zooplankton and sea turtles to whales and dolphins. An estimated 17.6 billion pounds of plastic enter the marine environment every year — roughly the equivalent of dumping a garbage truck full of plastic into the oceans every minute. It’s been found in every corner of the world and has turned up in our drinking water, beer, salt, honey and more. With plastic production growing at a rapid rate, increasing amounts of plastic can be expected to flood our blue planet with devastating consequences.

Oceana is the largest international advocacy organization dedicated solely to ocean conservation. Oceana is rebuilding abundant and biodiverse oceans by winning science-based policies in countries that control one third of the world’s wild fish catch. With more than 200 victories that stop overfishing, habitat destruction, pollution and killing of threatened species like turtles and sharks, Oceana’s campaigns are delivering results. A restored ocean means that one billion people can enjoy a healthy seafood meal, every day, forever. Together, we can save the oceans and help feed the world. Visit www.usa.oceana.org to learn more.