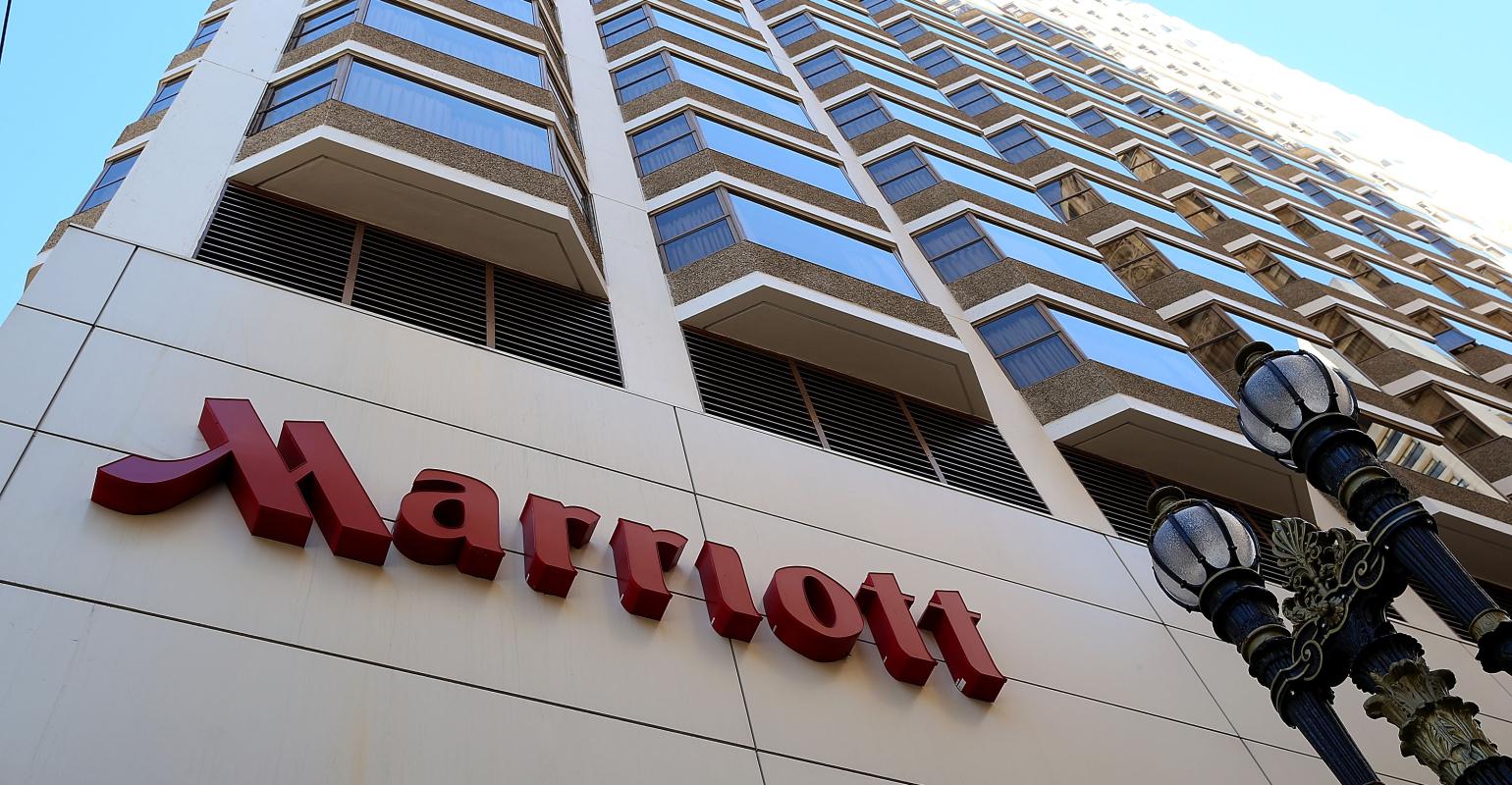 Marriot International stated the move would eliminate the use of more than 1 billion plastic straws and about 250 million stirrers per year.

Marriot International is the latest big player to announce it will put an end to plastic straw use. The company announced on Wednesday that it would completely remove plastic straws from its more than 6,500 properties by next July.

Marriot is following the footsteps of companies like Starbucks, which announced earlier this month that it would eliminate plastic straws from all of its locations by 2020. In addition, McDonald’s just announced that it, too, is phasing out plastic straws at its restaurants in the U.K. and Ireland.

As an alternative to plastic straws, Starbucks said it developed a strawless lid. And just last week, Starbucks and McDonald's said they're working together to develop a recyclable or compostable cup.

The days of plastic straws are drawing shorter.

Marriott International on Wednesday became the latest big company to announce it will stop using plastic straws, saying it would remove them from its more than 6,500 properties by next July. The giant hotel chain said it will stop offering plastic stirrers, too.

It said the environmentally friendly move could eliminate the use of more than 1 billion plastic straws and about 250 million stirrers per year. Marriott said its hotels will "offer alternative straws upon request."

Earlier this month, Starbucks said it would drop plastic straws from its 28,000 stores worldwide by 2020. McDonald's is phasing out plastic straws at about 1,300 restaurants in the United Kingdom and Ireland. And Alaska Air said in May that it's replacing plastic straws on its flights with "sustainable, marine-friendly alternatives."