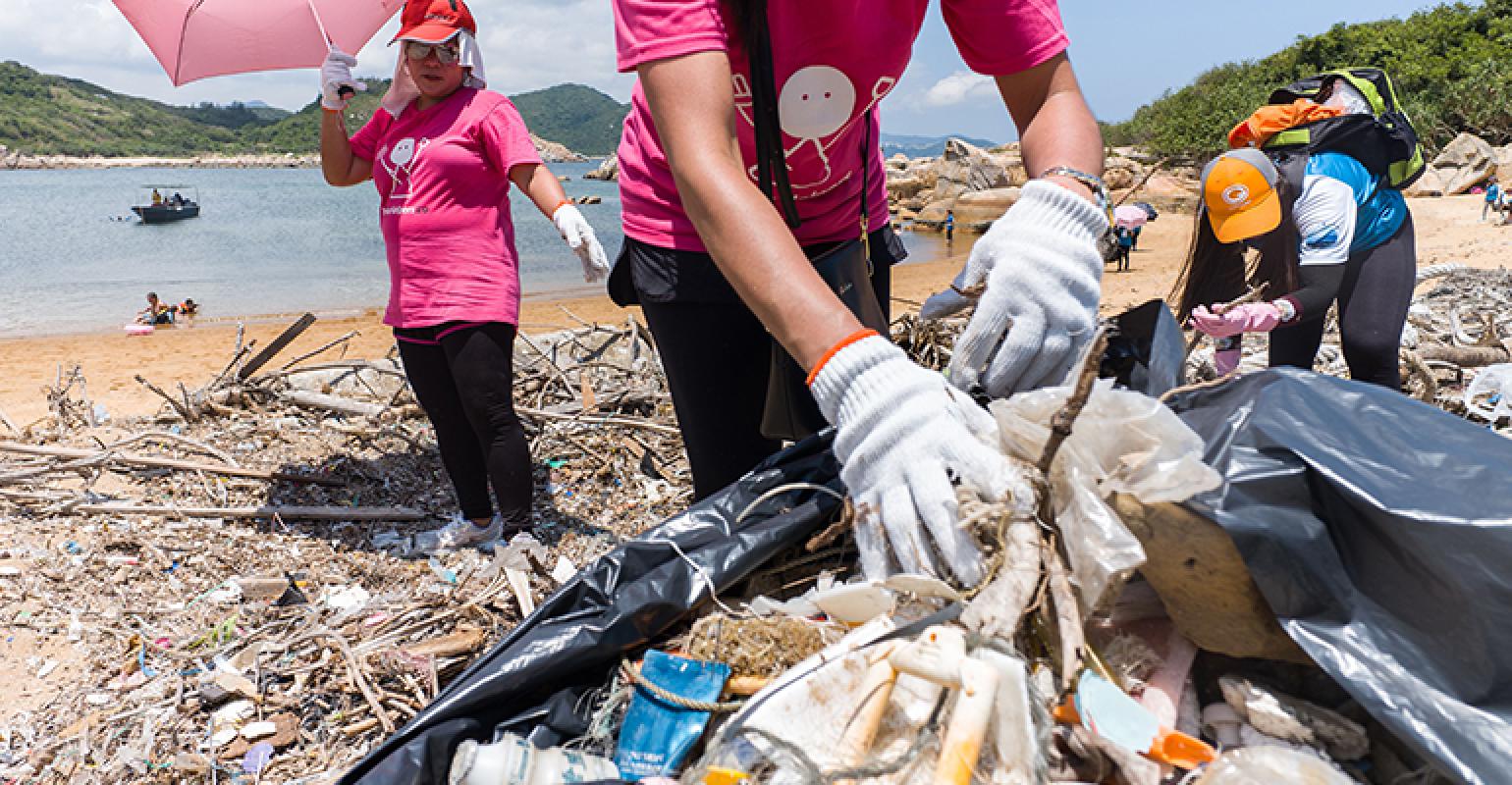 The Japanese government announced that it plans to extend subsidies to waste collected by fishing vessels.

Japan’s government announced that it is planning on aiding the collection and disposal of plastic waste from the ocean that has been picked up by fishing vessels.

Star Advertiser reports that the Fisheries Agency and the Environment Ministry plan to extend subsidies, originally designated specifically for trash that washes ashore, to waste collected by fishing vessels. Funding for the subsidies is expected to be about 3.5 billion yen (roughly $27.7 million). Municipalities that dispose of the garbage are expected to shoulder about 6 percent of the cost, according to the report.

The Japanese government plans to provide assistance for the collection and disposal of plastic waste from the ocean picked up by fishing vessels, subsidizing most of the cost borne by municipalities.

Amid growing international concern over how to deal with ocean pollution, the government hopes to work with fishermen to accelerate a reduction of plastic waste in the ocean.

According to the Fisheries Agency, fishermen drag up large amounts of plastic bottles, bags and other kinds of trash along with the fish they catch when using trawl nets and other methods. Since they currently incur the cost of disposing the trash, many fishermen throw it back into the water.