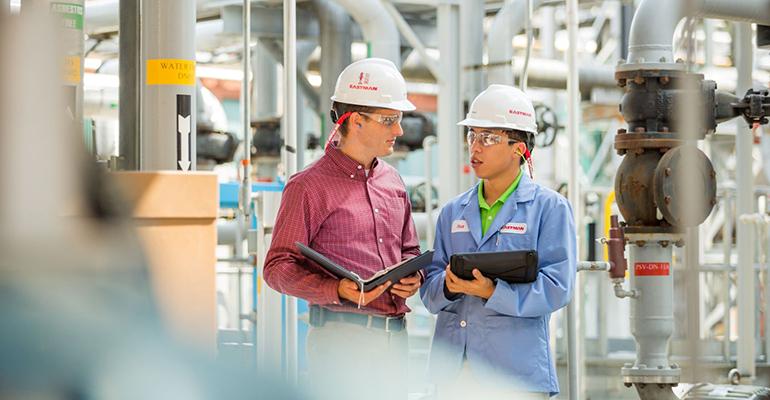 Eastman’s latest innovation, carbon renewal technology, is capable of recycling some of the most complex plastic waste.

Eastman announced a breakthrough innovation called carbon renewal technology to address the world's plastic waste problem. According to the company, the new technology is capable of recycling some of the most complex plastic waste, including non-polyester plastics and mixed plastics that cannot be recycled with conventional recycling technologies.

In March, the company announced plans to launch an advanced circular recycling technology that breaks down polyester waste that cannot be recycled by current mechanical methods into basic polymer building blocks that can be reintroduced as new polyester-based polymers. Now, carbon renewal technology is the second recycling innovation the company has launched. With this new technology, materials such as flexible packaging and plastic films, among others, can be diverted from landfills.

By modifying the front end of Eastman’s cellulosics production, carbon renewal technology uses plastic waste as feedstock and converts it back to simple and versatile molecular components. The process partially oxidizes the plastic and converts it into the basic building blocks of certain Eastman products, including Advanced Materials and Fibers segment products that serve ophthalmics, durables, packaging, textiles and nonwovens end use markets. 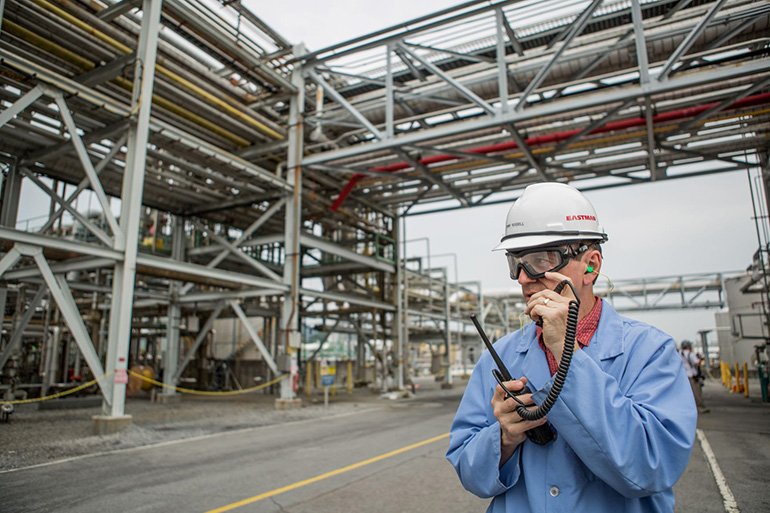 Eastman said it has completed pilot tests at its Kingsport site and plans commercial production in 2019 by leveraging existing assets. Eastman added that it is exploring commercial collaborations to yield mixed plastic waste to be recycled through carbon renewal technology at commercial scale.

"Eastman has the technology, the innovation power and the people to make a difference,” said Eastman Board Chair and CEO Mark Costa in a statement. “Eastman is now uniquely positioned to deliver two powerful innovation solutions that target different plastic waste streams that pose complex challenges. Plastics are used in so many important ways. But because some don't have good end-of-life solutions or are discarded, the world is facing a problem of significant magnitude." 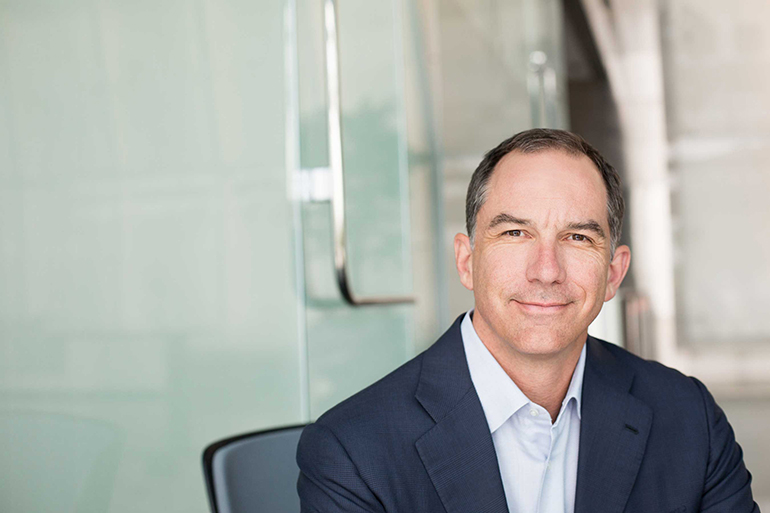 "Eastman is embracing its stated purpose of enhancing the quality of life in a material way for people around the world," added Costa. "This translates not only to producing superior materials for the products consumers use daily but also contributes in a meaningful way to a circular economy—an economy where we reuse and repurpose our resources, so they retain their value for as long as possible."