This Dog Dives for Ocean Plastic 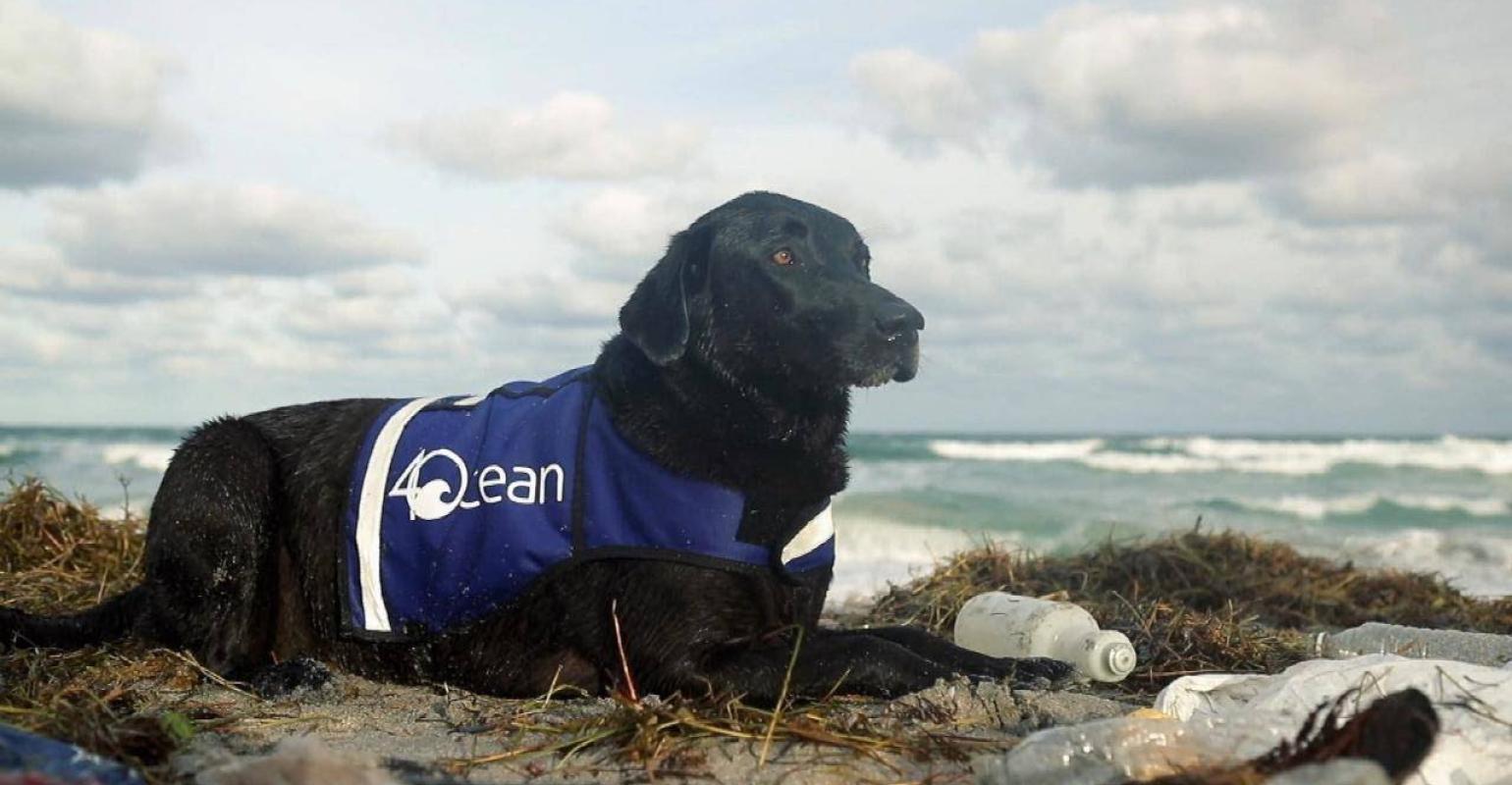 Lila the Black Labrador is part of the 4Ocean team and has helped remove more than 1 million pounds of plastic from the ocean.

Lila the Black Labrador doesn’t play fetch like most dogs. Instead, Lila works hard to clean up the ocean one plastic item at a time.

Lila is a 6-year-old pup who was initially trained by her owner and 4Ocean Co-founder Alex Schulze to dive for lobsters, but because she became so good at it, her owner thought she could use her talents for something more. Now, Lila is part of the 4Ocean team and has helped remove more than 1 million pounds of plastic from the ocean, according to an MSN video.

4Ocean is a global organization that works to remove trash from the ocean and coastlines. While diving for trash, Lila wears a blue 4Ocean vest both for buoyancy and so her human companions keep an eye on her. The video also shows Lila collecting plastic items from the shoreline and dropping them into recycle bins.