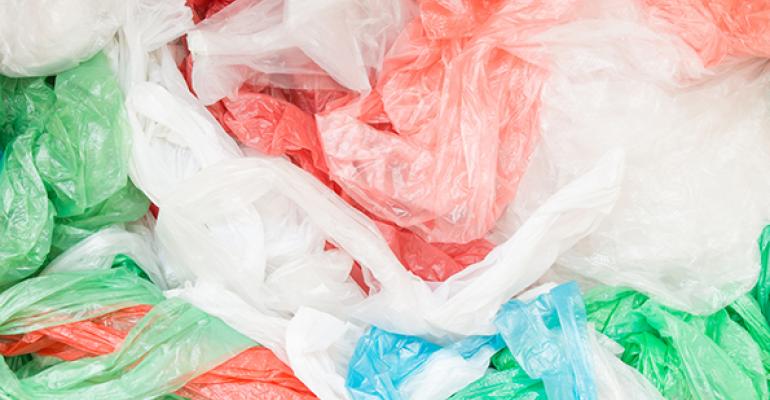 Some retailers have stopped allowing use of reusable bags.

Over the last decade, plastic bag bans have been enacted in various states across the nation. But now, amid the coronavirus pandemic, those plastic-reducing efforts are being temporarily suspended due to growing health concerns.

While the coronavirus is mainly known to be transmitted via person-to-person interactions, very little is known about whether bags can transmit the disease, according to a report by NPR.

In the last decade, bans and taxes on single-use plastic bags have been enacted in a number of states including California, Hawaii and Massachusetts and cities such as New York and Washington, D.C., as shoppers switched to reusable bags.

Now, some major grocery chains are not allowing shoppers to bring reused bags and lawmakers in a number of jurisdictions are rescinding the bans temporarily, citing health concerns prompted by the the coronavirus pandemic.

While scientists say the coronavirus mainly spreads through close person to person interactions, very little is known about the whether bags of any type transmit disease, says UC Davis microbiologist Jonathan Eisen.