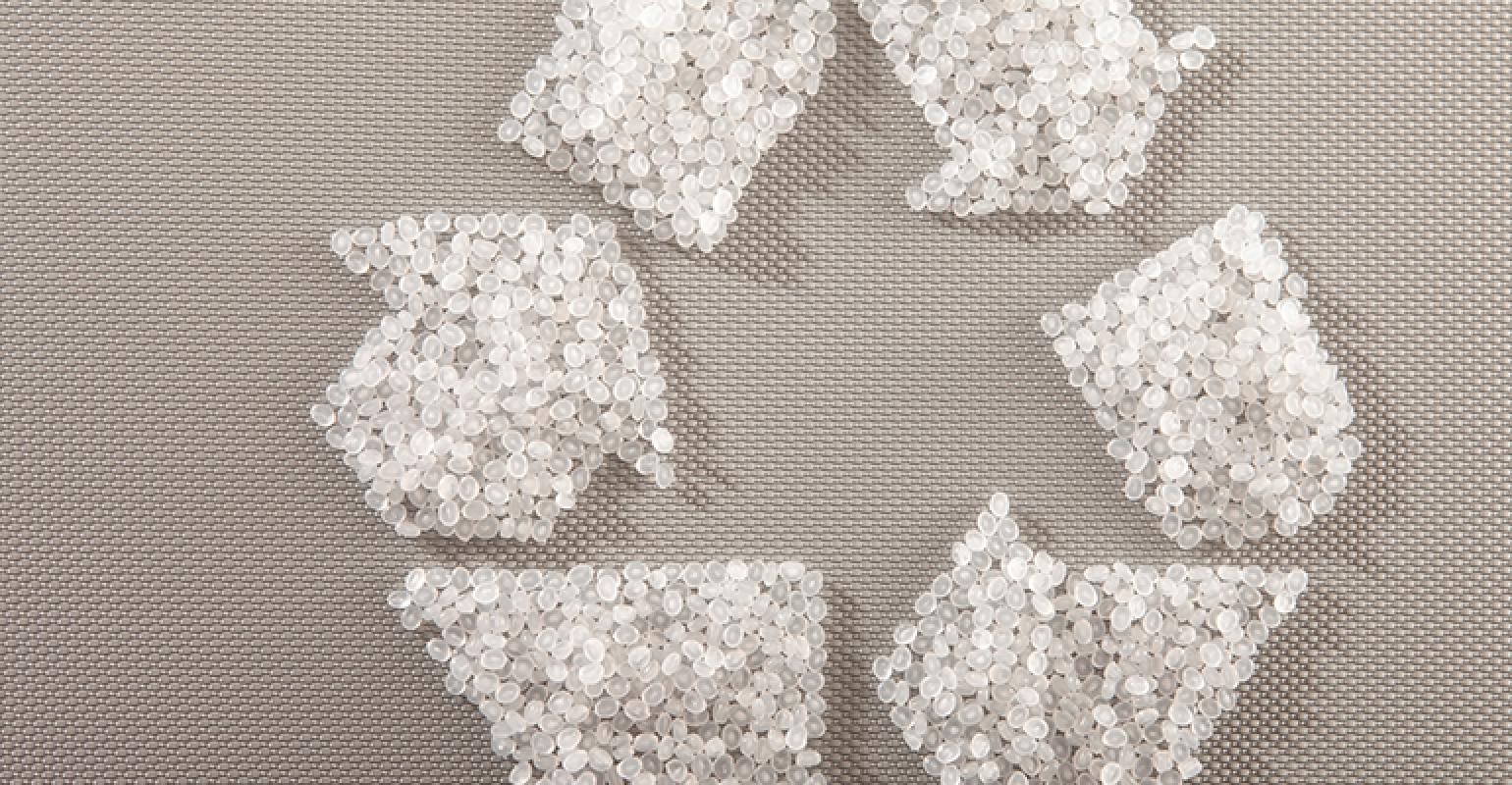 BP expects to complete its pilot plant in the U.S. in 2020; the technology could divert billions of colored PET bottles and food trays from landfill and incineration.

BP has developed an enhanced recycling technology, BP Infinia, that enables currently unrecyclable polyethylene terephthalate (PET) plastic waste to be diverted from landfill or incineration and instead transformed back into new, virgin-quality feedstocks.

BP plans to construct a $25 million pilot plant in the U.S. to prove the technology, before progressing to full-scale commercialization.

“We see our Infinia technology as a game changer for the recycling of PET plastics. It is an important stepping stone in enabling a stronger circular economy in the polyester industry and helping to reduce unmanaged plastic waste,” said Tufan Erginbilgic, BP's downstream chief executive, in a statement.

PET is the most commonly used plastic for beverage and rigid food packaging. Around 27 million tonnes of PET a year are used in these applications globally, with the majority—around 23 million tonnes—used in bottles.

Although PET is one of the most widely recycled types of plastic, less than 60 percent of the PET used for bottles is collected for recycling and only 6 percent of the total makes it back into new bottles. The rest is either downcycled, where products are recycled and reused once before turning into waste, or destined for landfill and incineration.

BP Infinia technology is designed to turn difficult-to-recycle PET plastic waste—such as black food trays and colored bottles—into recycled feedstocks that are interchangeable with those made from traditional hydrocarbon sources.

“BP is committed to fully developing and commercializing this technology,” said Charles Damianides, BP’s vice president of petrochemicals technology, licensing and business development, in a statement. “We have long experience and a proven track record of scaling technology, and we firmly believe that this innovation can ultimately contribute to making all types of polyester waste infinitely recyclable.”

BP’s new pilot plant is planned to be located at its research and development hub in Naperville, Ill. It is expected to be operational in late 2020 to prove the technology on a continuous basis.

BP said it sees the potential to develop multiple full-scale commercial plants using this technology around the world. If deployed at scale in a number of facilities, BP estimates that the technology has the potential to prevent billions of PET bottles and trays from ending up in landfill or incineration every year.