A New Paper Mill in Ohio 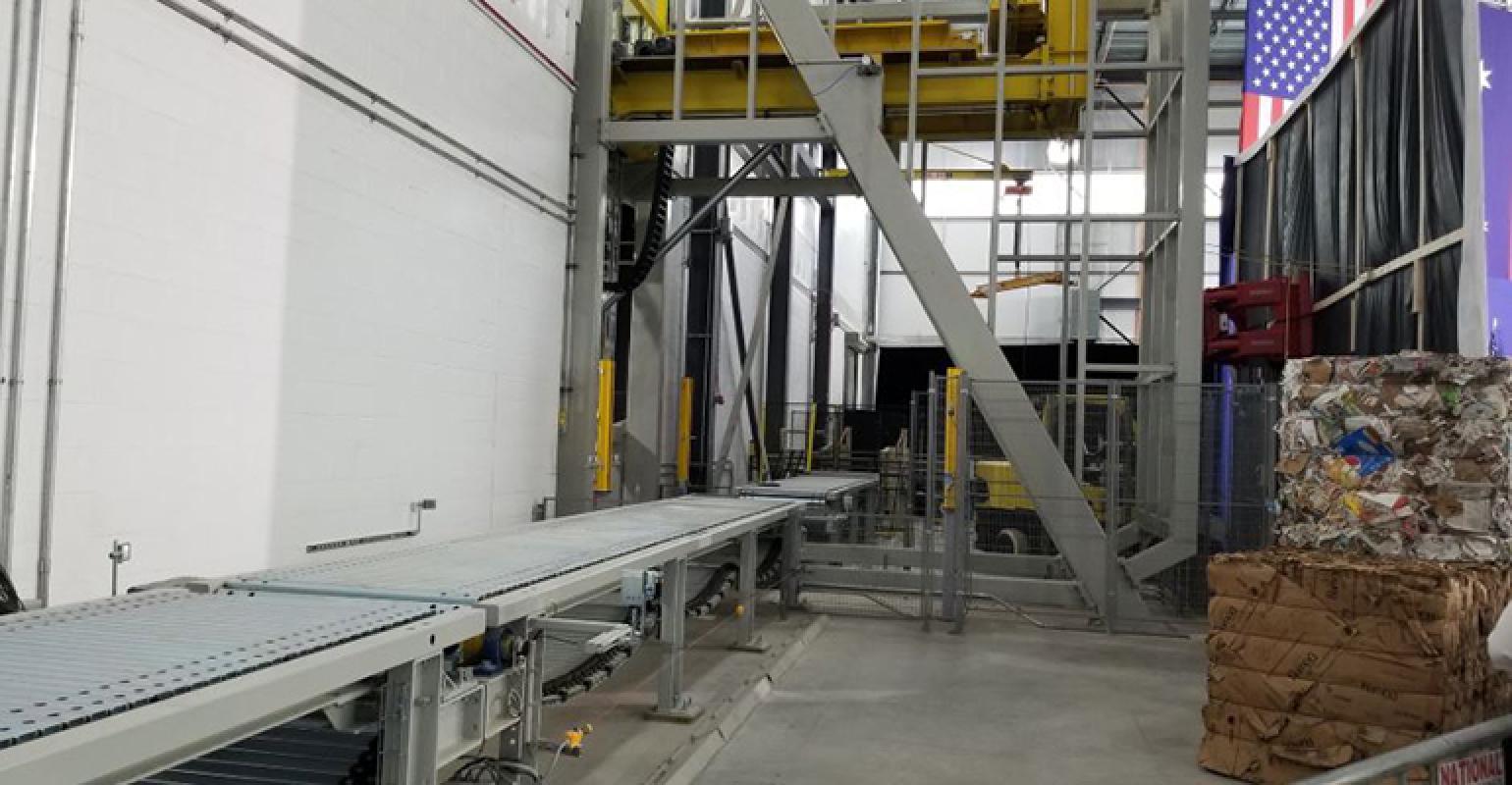 Circle October 1 on your calendar. On that day, Pratt Industries will officially start up its new recycled paper mill in Wapakoneta, Ohio. This plant is only one of the almost two dozen expanded and new facilities that have or are being built in North America. However, it is unique because it is the first new mill that will use a substantial amount of mixed paper as a raw material.

The new Ohio facility will make 180,000 tons of containerboard in its first year. Within 10 years, its goal is 396,000 tons. (Containerboard is the paper used to make corrugated containers, usually called cardboard boxes by your local recycling program. Containerboard can be linerboard, which is the inside and outer layers of the box, or corrugated medium, which is the fluted paper between the linerboard.) As the new mill is ramping up its operating capacity, Pratt also will be building a corrugated box manufacturing plant in Wapakoneta.

One new mill won’t solve our curbside recycling market problems. However, it is a giant stride forward. More are on the way.

Unfortunately, new paper mills don’t just spring up out of the ground overnight.

Project financing, obtaining the necessary environmental and other site permits, buying equipment, building the mill and testing the new equipment take time. Initial planning for this new Pratt mill probably began at least three years ago. Most of the other new mills that will be using significant amounts of mixed paper won’t open until 2021 or later.

As a result, recycled paper prices are likely to remain dismal for some time. The tariff war with China is also hurting those prices. However, our misery is the paper industry’s advantage. Low raw material prices will boost their recycling mills’ bottom lines and help pave the way, perhaps, for further expansions.

Entrepreneurs see opportunity in the Chinese ban on mixed paper imports. Yet, oddly, most of the new recycled paper capacity is in the eastern half of the United States. Only four are on the West Coast. None of those are in California. In fact, since 2002, 15 recycled paper mills have closed in that state. Granted some of those were newsprint mills that would have closed anyway. Nonetheless, some could have been converted into packaging paper mills. Unfortunately, California politicians seem to be more interested in complaining about the lack of recycling markets than in rebuilding their recycled paper industry.

In the ’90s, state governments aggressively worked to get manufacturers to build facilities using recycled raw materials. Over time, their interest shifted elsewhere. Only a few states still aggressively pursue these facilities. The good news is that more states are joining them. Washington state recently enacted legislation establishing a new Recycling Development Center to attract end markets to that state. Even the California legislature found the time to create a commission on recycling markets and to extend the life of its market development revolving loan fund for another decade.

The new Ohio mill will create 300 jobs paying between $22 and $25 per hour. Pratt invested $500 million in both the paper mill and the box-making plant. Congratulations to Pratt. I look forward to writing about the other new mills as they come online.