Could Nine Dragons Save an Old New England Mill Town? 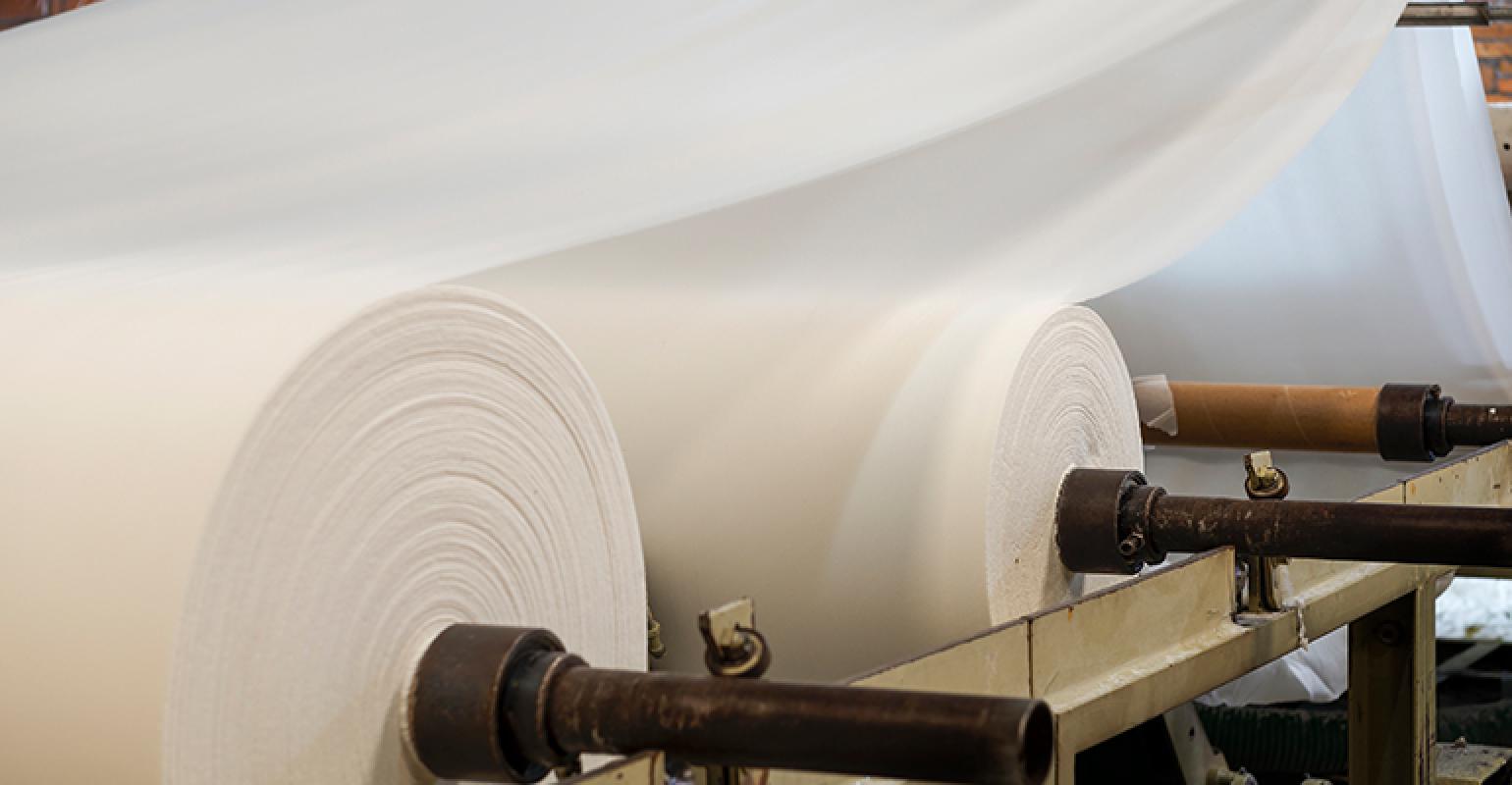 The New York Times explores how the reopening of a shuttered paper mill in Old Town, Maine, could be the town’s saving grace.

Zhang Yin, known in China as the “Queen of Trash,” built the Nine Dragons Paper empire by producing corrugated board out of recycling scrap. Yin, China’s billionaire who acquired a shuttered paper mill in Old Town, Maine, made a promise that Nine Dragons would operate the mill for 100 years, according to The New York Times.

The Times explored how the reopening of this paper mill could be the “battered New England mill town’s” new savior. And after the Chinese government implemented its ban on American recycling imports, it jeopardized the supply lines that fed Nine Dragons’ broader business. According to the report, in order to keep its paper plants running, Nine Dragons needed this mill.

During the deepest part of last winter, a van pulled off the highway and followed the two-lane road that skims along the Penobscot River, coming to rest beside the hulk of a shuttered pulp mill. The van’s door slid open and passengers climbed out: seven Buddhist monks from China.

Andrew Edwards, a mill superintendent from the nearby town of Lincoln, led them to a room where he had stockpiled the things they had requested for the ceremony: oranges, limes, apples and seven shovels, one for each monk.

Snow lay deep on the ground, two feet of gritty, frozen crust, and he remembers worrying a little about the visitors. “They were in their, I don’t know what they’re called, their Tibetan outfit,” he said. “With the sandals and whatnot.”