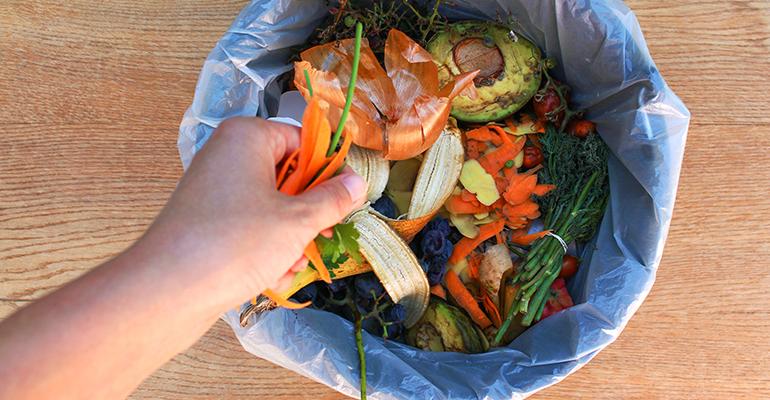 More than five years ago, de Blasio introduced a pilot program in the hopes of collecting hundreds of thousands of tons of the city’s food scraps and yard waste to be turned into compost, gas or electricity. But the program has since stalled because not enough people are separating their table scraps, spoiled meat and rotten vegetables.

Now, according to Politico, "the unkept promise amounts to Mayor Bill de Blasio’s most profound failure to improve the city’s dismal recycling rate and thereby reduce the amount of trash New Yorkers send to landfills around the region.”

Mayor Mike Bloomberg was winding down his final year in office when he gathered residents of a high-rise Manhattan co-op and announced plans to tackle what he called the “final recycling frontier — organic waste.”

Six years later, the now presidential candidate’s goal of a robust recycling program for food and yard scraps remains a pipe dream — the victim of municipal budget skeptics who think it's too costly and a current mayor who has heeded their concerns and suspended the program's expansion.