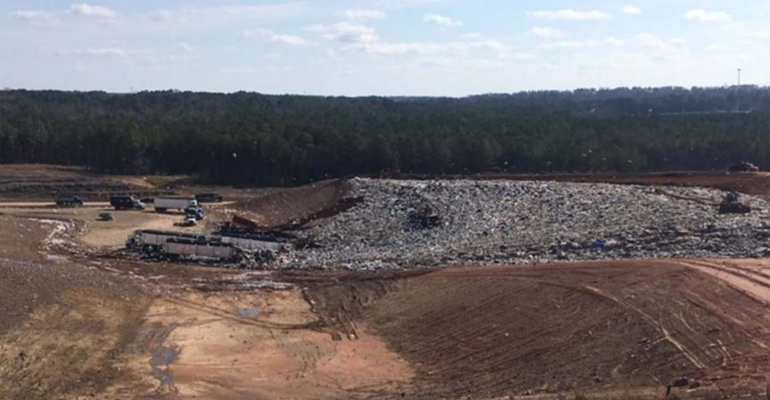 Methane (CH4) emissions have hit new record-breaking levels since the outbreak of COVID-19 and are now at their highest levels since record-keeping began in 1983. It is considered one of the worst contributors to greenhouse gases (GHGs) derived from human activity – the other being Carbon Dioxide (CO2). The situation is so severe that in May 2021, the UN published its Methane Assessment, arguing for an immediate worldwide slash in methane emissions in order to address the climate crisis.

Consider a glacier - once it melts it will have disappeared forever, as will the entire ecosystem it once supported. With ocean levels rising, and the reflection of sunrays back to the atmosphere lowering, temperatures will keep rising. This spiral effect will accelerate the tipping point of no return, and there will be fewer places where certain species and populations can live unless we act with urgency.

Overcoming methane emissions is therefore vital, as its impact is significantly more powerful than CO2, at a ratio of 86 times higher over a twenty-year timespan.

A Positive Impact is Possible

The good news is that humanity is capable of solving the methane challenge and reaping the benefits within a relatively short time frame. For starters, the gas has a relatively rapid breakdown period. Unlike CO2, which can take generations to break down, methane starts to break down after about 12 years. Thus, although methane is a potent greenhouse gas, its effect is relatively short-lived.

Reducing emissions necessitates tackling the problem at the source of release, and quite often, our methane emissions begin exactly where the lifecycle of our products end: landfills.

Organic waste, which accounts for the vast majority of municipal solid waste, releases vast amounts of methane as it decomposes in landfills. Banana peels, for example, decompose naturally in an open environment, but when they are compressed in landfill they are choked of oxygen and its bacteria breakdown produces methane instead. Even ‘biodegradable’ products like polylactic acid (PLA) disposed of in landfill generates methane. The cumulative effect of organic waste sent to landfill amounts to over 5% of global greenhouse gas emissions.

Traditionally, society lives on a take-make-throw system, also known as a linear consumption model. We can’t just assume that Mother Nature - as powerful as she is - will be able to absorb everything we discard. We need to take responsibility for the vast amounts of waste we create - over 2 billion tons every year, equivalent to the weight of 10 million jumbo jets.

Not only is that waste stream contributing to climate change, but it is also directly impacting human health, underground water and the natural environment.

Taking wasted materials before they end up in landfill and making them the base ingredient for future products, which in turn can be recycled and repurposed, is a central element in moving towards a true circular economy. The circular model has a huge impact not only in reducing GHG emissions at every stage of consumption but also saving the planet’s precious natural resources. End consumers, brands and manufactures should prioritize bio-based products made of waste which abide by industry standards in order to accelerate the transition to a circular economy. Similarly, governments, municipal authorities and waste management providers should embrace new and proven zero-waste options to repurpose household garbage for eco-conscious manufacturing.

Making mountains of landfill a thing of the past would safeguard society, wildlife and the environment, and would also reduce methane emissions and their subsequent damaging effects on Earth’s health.

We already have the technologies to address the climate emergency and advance a circular economy. Now it’s time for industry and government leaders to advocate for them.