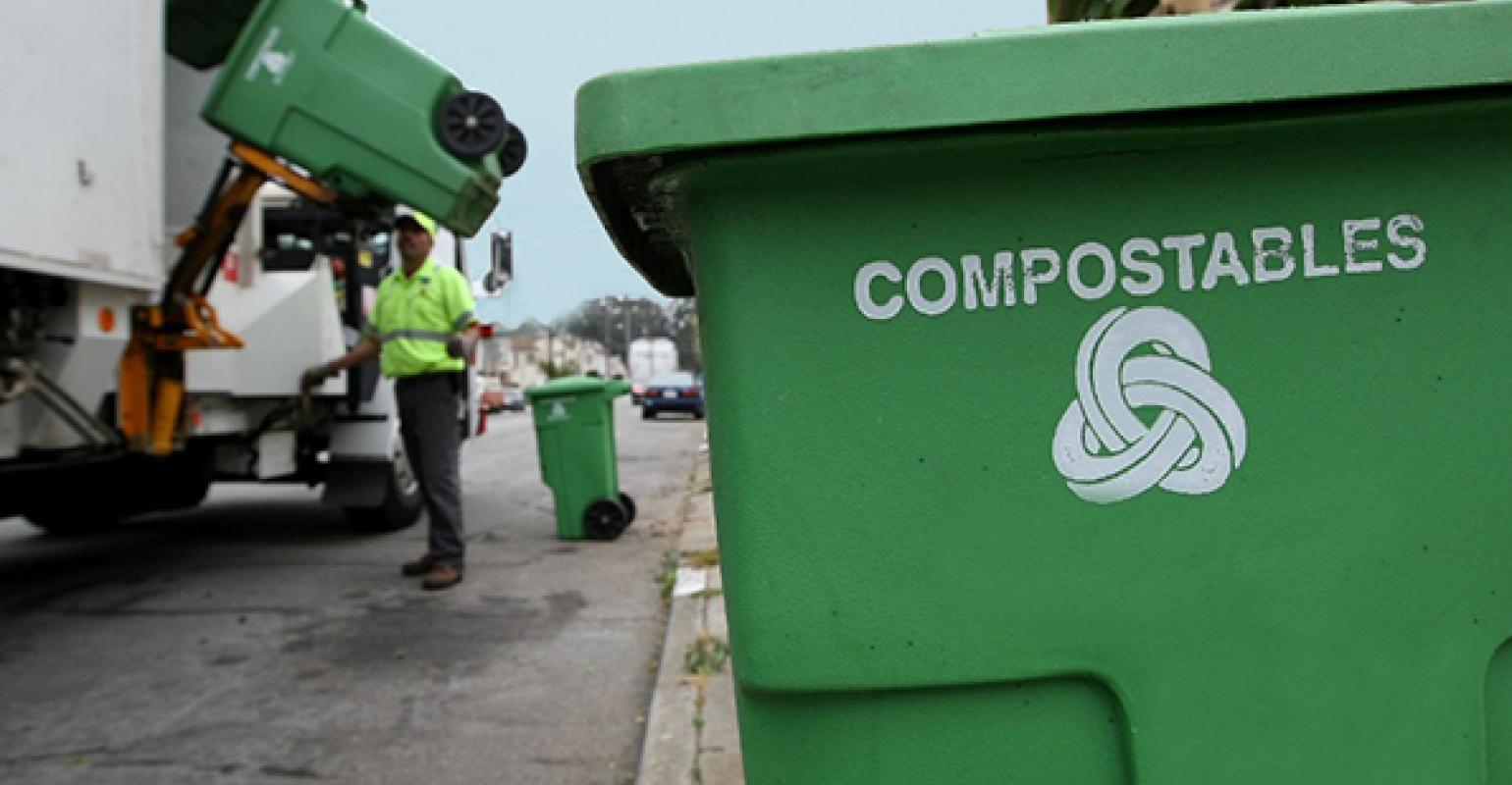 The bill would mandate a pilot organics collection program in some buildings that house city agencies.

New York City residents have yet to truly embrace organics waste collection despite the city’s addition of curbside pickup and drop-off sites in some neighborhoods. But, according to an AM New York article, City Hall must lead the way if officials want residents to follow suit.

City officials are in the process of reviewing a bill that would mandate a pilot organics collection program in some city buildings.

Five years ago, Mayor Bill de Blasio introduced a pilot program in the hopes of collecting hundreds of thousands of tons of the city’s food scraps and yard waste to be turned into compost, gas or electricity. But the program has stalled because not enough people are separating their table scraps, spoiled meat and rotten vegetables.

AM New York has more details:

If City Hall wants New Yorkers to stop dumping food scraps in the trash, it needs to lead the way, according to the city's public advocate.

A bill being reviewed by the City Council would mandate a pilot organics collection program in some buildings that house city agencies.

“Our public servants should serve as a model to propel a cultural shift on organics recycling throughout the city,” said Public Advocate Letitia James during a City Council hearing Tuesday on the bill she proposed with City Councilman Robert Holden.