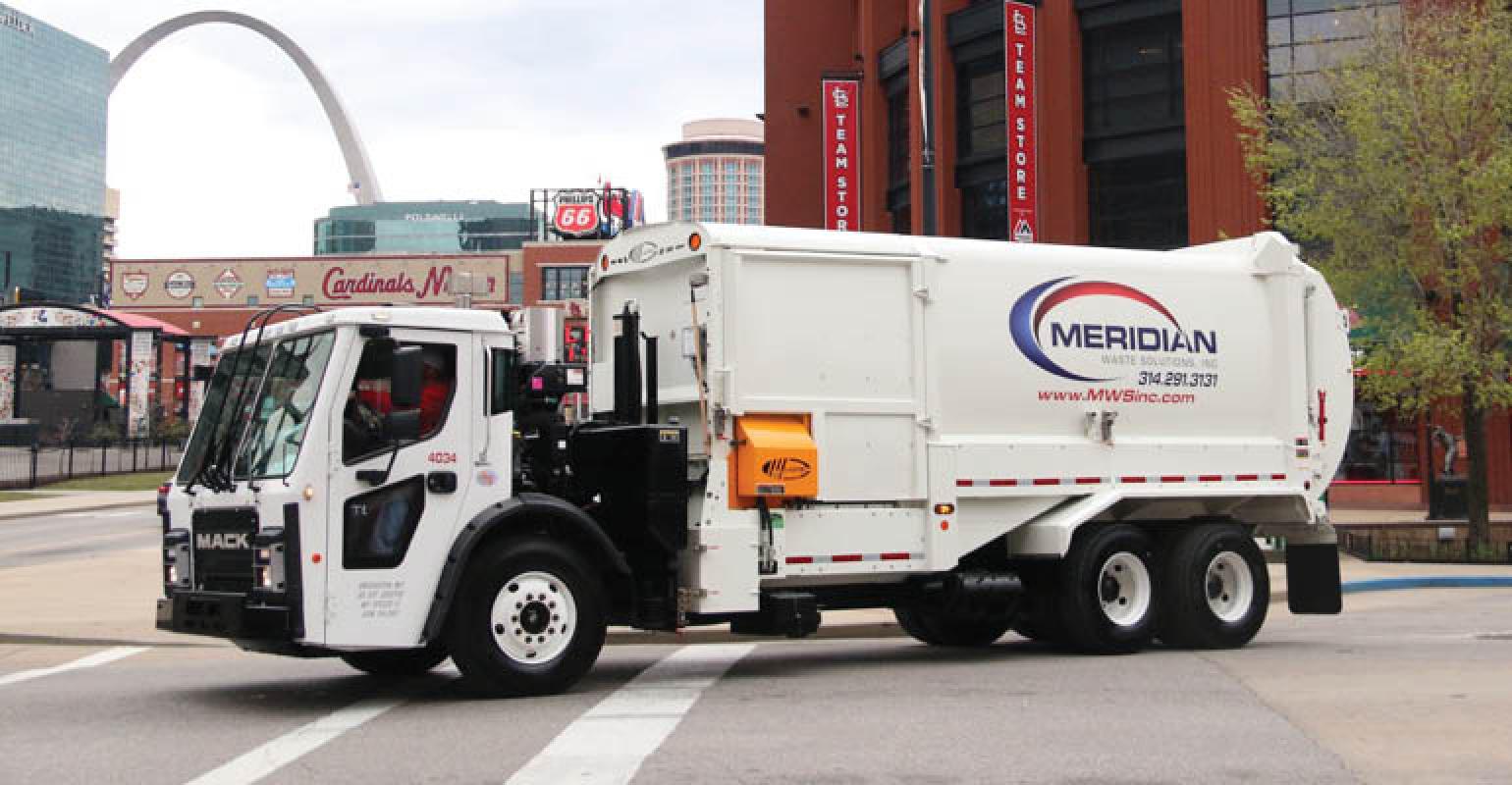 It says it has begun evaluating potential feedstocks for conversion into pulp, cellulosic sugars and melt-flowing lignin.

In the past month Attis completed several acquisitions. It now holds an exclusive license to American Science Technology Corporation’s (AST) patents and AST’s biomass processing facility in Wausau, Wisc. Using the acquired intellectual property rights and personnel, Attis Innovations plans to take the next step and looks to build its first 60,000-ton per year commercial production facility in Minnesota.

“This is an exciting time for Attis, its shareholders and those looking to create jobs in rural America,” Meridian Waste CEO Jeff Cosman said in a statement. “We look forward to continued updates to our shareholders as we make progress.”

The AST technology uses organic solvents to separate the biomass into fractions in lieu of sodium-based solvents.  These organic solvents can be recovered and reused without incineration, allowing for the recovery of nearly 100 percent of the biomass constituents.  The cellulose, hemicellulose and lignin can all be recovered and converted into high-value materials whereas traditional methods only recover cellulose.

The company cited as an example that when used as a high-performance resin extender in thermoplastics, lignin brings a value of $600 to $2,000 per ton, depending on the performance requirements, substantially greater than the $50 per ton value when incinerated.

Attis says it has begun evaluating potential feedstocks for conversion into pulp, cellulosic sugars and AST’s melt-flowing lignin. Of particular interest it has identified hardwood and softwoods found in northern Minnesota as well as the agricultural crop residues from corn, soybean and wheat growers found in the southern part of Minnesota. Collectively, the company estimates that Minnesota generates about 27 million tons of forest and agricultural residues each year in addition to having a living tree inventory of about 465 million tons.

It also cites the states AGRI Bioincentive Program. Through the program, Attis will be able to apply for direct production payments from the state. Attis’s melt-flowing lignin will qualify for a $0.06 per pound payment and, in many cases, Attis’s cellulosic sugars will qualify for $0.03 per pound produced. This incentive program will allow Attis to offset some of the costs associated with commercializing its advanced processing methods and to decrease the payback period.

The publicly-traded firm posted quarterly revenues of $14.8 million in the third quarter.

Holley Sides, the company’s director of business operations and systems, was named to Waste360’s 40 Under 40 this year.