Trends and strategies that are setting the tone for the future of composting in the waste and recycling industry.

Start your day with Waste360
Watch this new video interview series for some bite-sized insights from the waste and recycling industry’s most innovative leaders.
Highlights 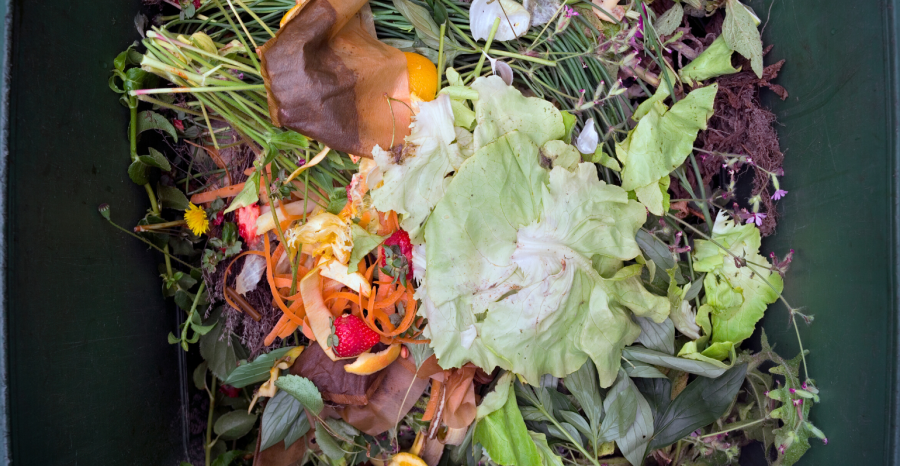 Vermont Home Composting Law Goes into Effect in July
Jun 22, 2020
Beginning July 1, organic food scraps are prohibited from landfills throughout the state of Vermont. While some recycling centers and...

DSNY Announces Service Changes Due to COVID-19 Budget Cuts
Apr 19, 2020
The New York City Department of Sanitation (DSNY) announced in a press release that beginning May 4, there will...

Updated: New Jersey Senate Passes Long-awaited Food Waste Bill
Mar 06, 2020
On March 5, the bill was released from the Senate by a vote of 22 to 17, and on April 14, Gov. Phil Murphy signed the bill into law.

GWMS is Back and Underway in Palm Springs, Calif.
Feb 24, 2020
GWMS 2020 kicks off today at the Hyatt Regency Indian Wells Resort & Spa and runs through Wednesday, February 26.

Vermont Officials Ready to Implement Composting Law
Feb 24, 2020
Facilities in Vermont are preparing to meet the Universal Recycling Law, which will ban all food waste from disposal starting...

New Jersey Lawmakers Stall on Food Waste Bill
Feb 12, 2020
Lawmakers held off voting on the bill, which seeks to force large generators of food waste to recycle or compost the material.
Load More