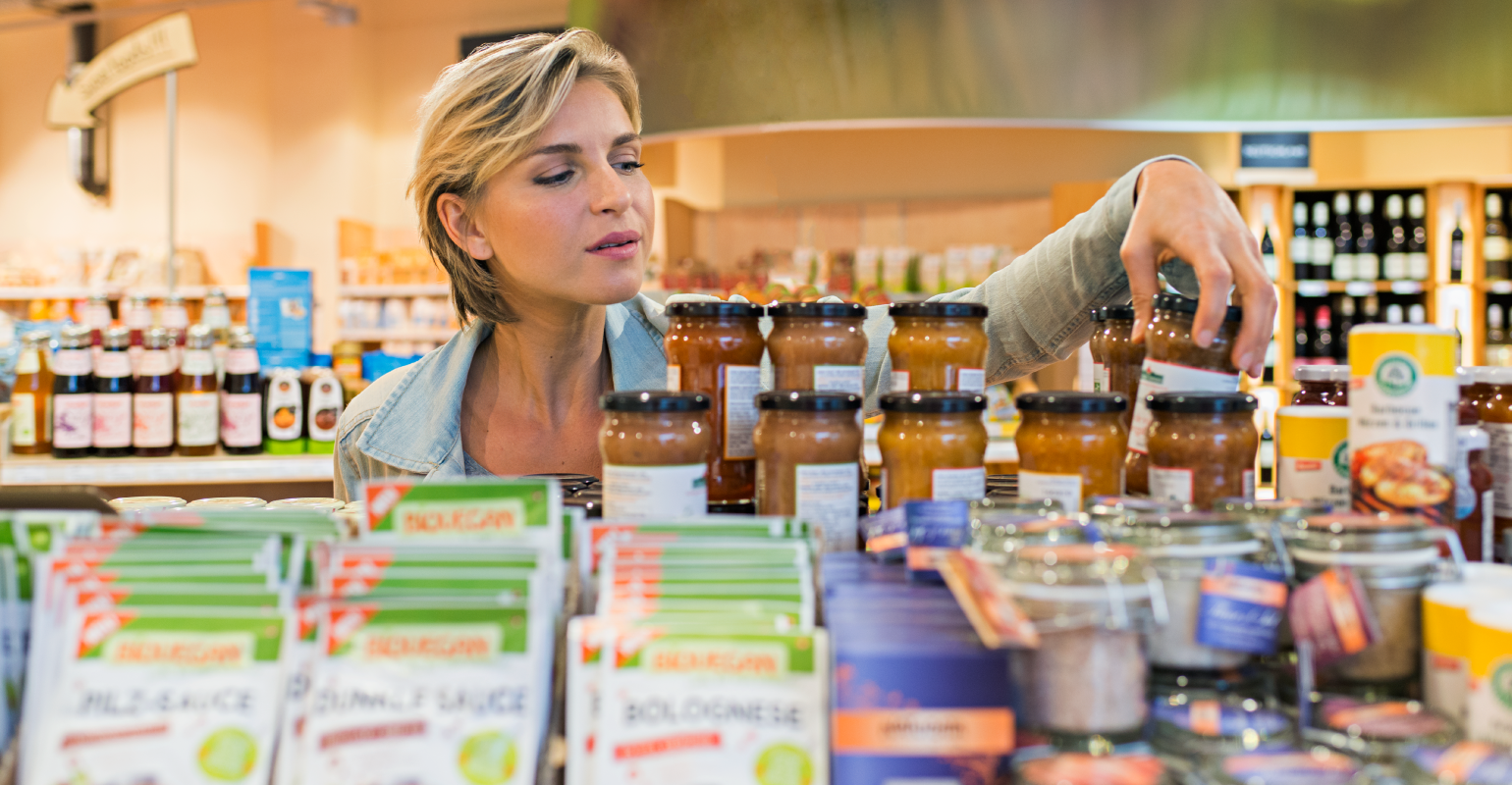 The California Office of Administrative Law (OAL) has disapproved a rulemaking package of the California Department of Resources Recycling and Recovery (CalRecycle) that contains proposed regulations for implementation of SB-1383, a law set to take effect in January 2022 that mandates diversion of organic waste from landfills to reduce methane gas generation. In its “Decision of Disapproval of Regulatory Action,” OAL is calling for more clarity around CalRecycle’s proposed actions to establish policies and to require implementation of organic waste diversion programs in support of the pending law.

Before state administrative regulations can be finalized, they must be approved by OAL as consistent with the requirements of the Administrative Procedure Act (APA), which governs how federal agencies develop and issue regulations.

In its feedback to CalRecycle, OAL states, “The legislature found the language of many regulations to be unclear and confusing to persons who must comply with them.” Among its feedback, OAL refers to provisions that “lack standards governing when the department will or will not take the specified action so that persons directly affected know how to comply …” regarding such actions as waiving certain requirements, commencing enforcement, extending time, and issuing corrective actions.

Disapproving initial submissions of rulemaking packages and requiring changes in the proposed language is not unusual with legislation of this scope. CalRecycle spokesperson Lance Klug told Waste360 that the regulations to implement SB-1383 will still take effect as planned on Jan. 1, 2022.

“There will be no major changes to the regulations compared to those originally submitted to the Office of Administrative Law in January,” Klug says. “CalRecycle expects to resubmit the rulemaking package to OAL for final approval in midsummer of 2020.”

Much of the ambiguity pointed out by OAL pertains to who must comply with what specific action under what conditions, as well as around protocol for certain processes.

For example, OAL states that in some instances there would need to be more clarity about the time frame that jurisdictions would have after implementation of a performance-based system to conduct bin sampling to check for contamination. And there may be a need for more clarity on whether the discovery of a specified prohibited contamination level would require the jurisdiction to cease implementation of its performance-based system.

CalRecycle has also been called on to be more specific about credentials of engineers who are able to demonstrate that commercial or business premises lack adequate space for organic waste container configurations, which would enable these businesses to get a waiver around compliance with some or all organic waste collection requirements.

Additionally, the department must provide more clarity on what “the universe of regulations is that ‘hazardous wood waste’ may be subject to, or how one would identify all applicable regulations,” according to OAL.

CalRecycle’s adjustments to the language must be released to the public for comment prior to resubmission to OAL for approval.  CalRecycle is currently in its 30-day comment period. Its listserve notice included the full text of the regulation, including the newly proposed changes indicated as available on the SB 1383 Rulemaking website.

While the original deadline for resubmission was July 2020, Gov. Gavin Newsom extended this and other APA deadlines by 60 days. However, says Klug, CalRecycle intends to resubmit the rulemaking to OAL prior to the new September deadline to ensure that education and outreach efforts to assist local jurisdictions in implementing the regulations remain on schedule.