Home>Organics
Recent
Business Report September 2020—Themes from WasteExpo Together Online 2020
Sep 22, 2020
The Importance of Being Politically Involved
Sep 22, 2020
Waste Industry Business Trends: Today and Future Projections
Sep 22, 2020
Is Africa the Next Dumping Ground for Plastic?
Sep 22, 2020
Nominations Now Accepted for the 2021 Waste360 40 Under 40 Awards
Sep 21, 2020
What Will the 2020 Elections Mean for Waste?
Sep 21, 2020
NWRA Announces Drivers and Operators of the Year
Sep 21, 2020
Mayor de Blasio Appoints Edward Grayson Acting Sanitation Commissioner
Sep 21, 2020
Need to Know
brought to you by 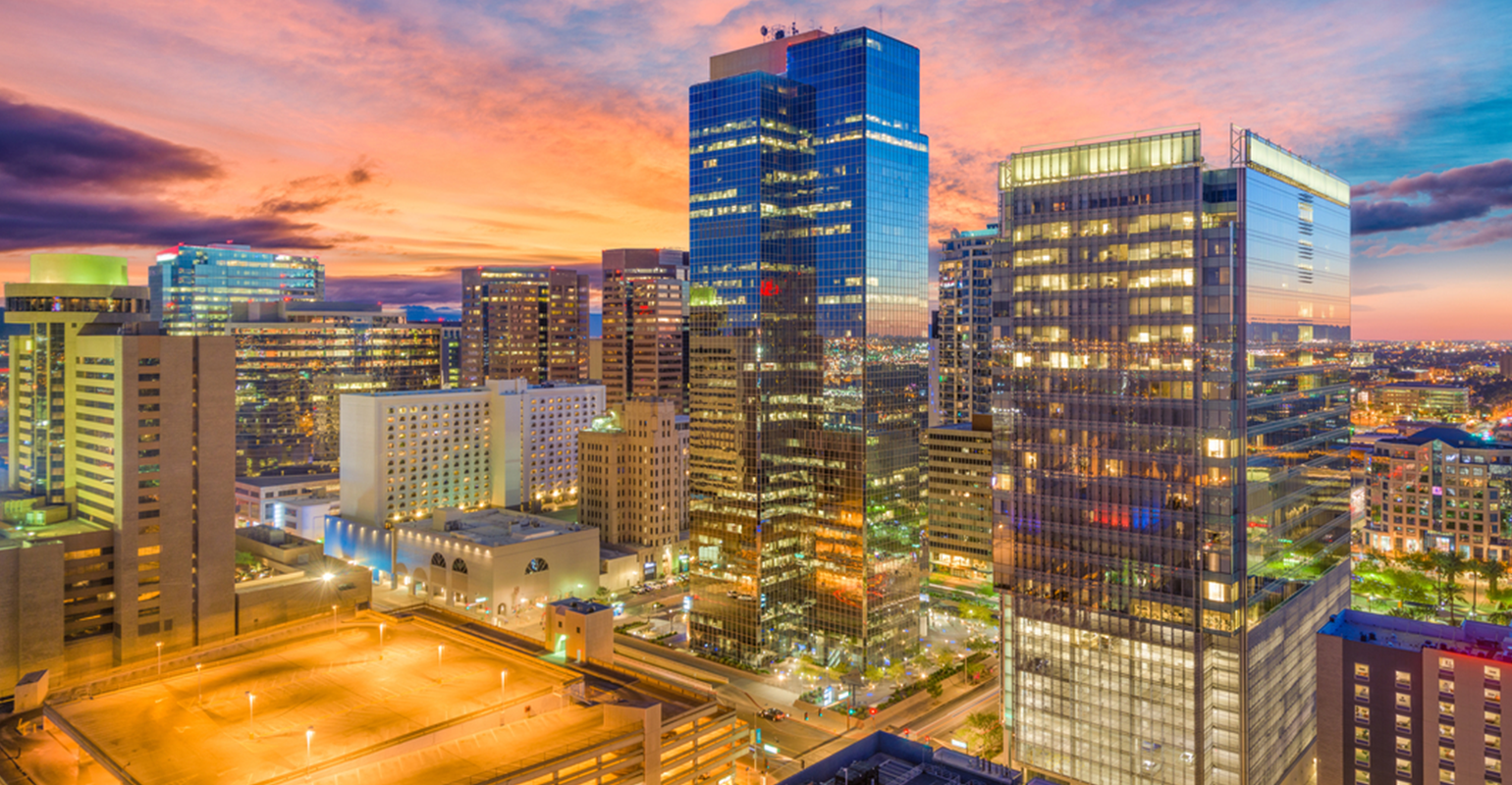 A former trash dump in Phoenix is on track to become a food innovation center that will include a farmer's market, a food distribution center and education about food to the community. It will be the first time in 40 years since there was activity at the city-owned Del Rio landfill site.

The Arizona Fresh Agri-Food Innovation Center is expected to roll out in four phases. The first phase is expected to open to the public in the summer or fall of 2022.

“The concepts for the redevelopment of the site will result in the launch of what we think will be a national leader in food innovation,” said Todd Hardy, co-manager of Arizona Fresh. “And we’re surrounding that with areas for the community.”

The facility is projected to bring in an estimated $848.6 million in economic activity in the region.