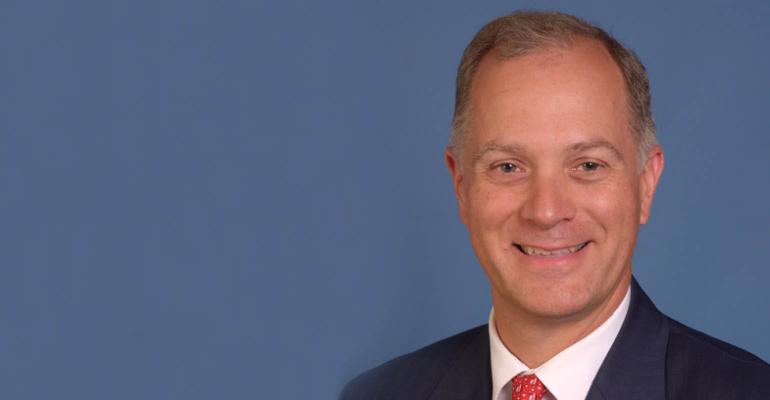 Riley previously worked for the National Stone, Sand & Gravel Association and the Citizens for a Sound Economy.

The National Waste & Recycling Association (NWRA) has named Jim Riley as vice president, federal affairs and deputy counsel. Riley previously worked for the National Stone, Sand & Gravel Association (NSSGA), where he served as an advocate for the aggregates industry in Washington. Prior to working at NSSGA, Riley served as a senior analyst for civil justice reform and insurance with Citizens for a Sound Economy.

“We are pleased that Jim has joined our organization, and we will be relying on him to help expand our Washington, D.C., footprint by solidifying our relationships on Capitol Hill, within the regulatory agencies and among other Washington, D.C.-based entities,” said Darrell Smith, president and CEO of NWRA, in a statement.  “It is true that all garbage is local, but Washington, D.C., can have a strong impact on local regulations. Jim will be working to implement a number of strategies that will make our industry stronger and better recognized by lawmakers and other influential parties.”

In addition to being a registered lobbyist, Jim is an attorney admitted to practice law in the District of Columbia, New York and Massachusetts as well as before the United States Supreme Court. He is a graduate of the College of the Holy Cross in Worcester, Mass., and received his law degree from the Catholic University of America’s Columbus School of Law in Washington, D.C.

“NWRA is a great organization,” said Riley in a statement. “There aren’t many industries like waste and recycling that impact everyone in America every day. I look forward to working with lawmakers and regulators to ensure that our industry can grow and thrive.”