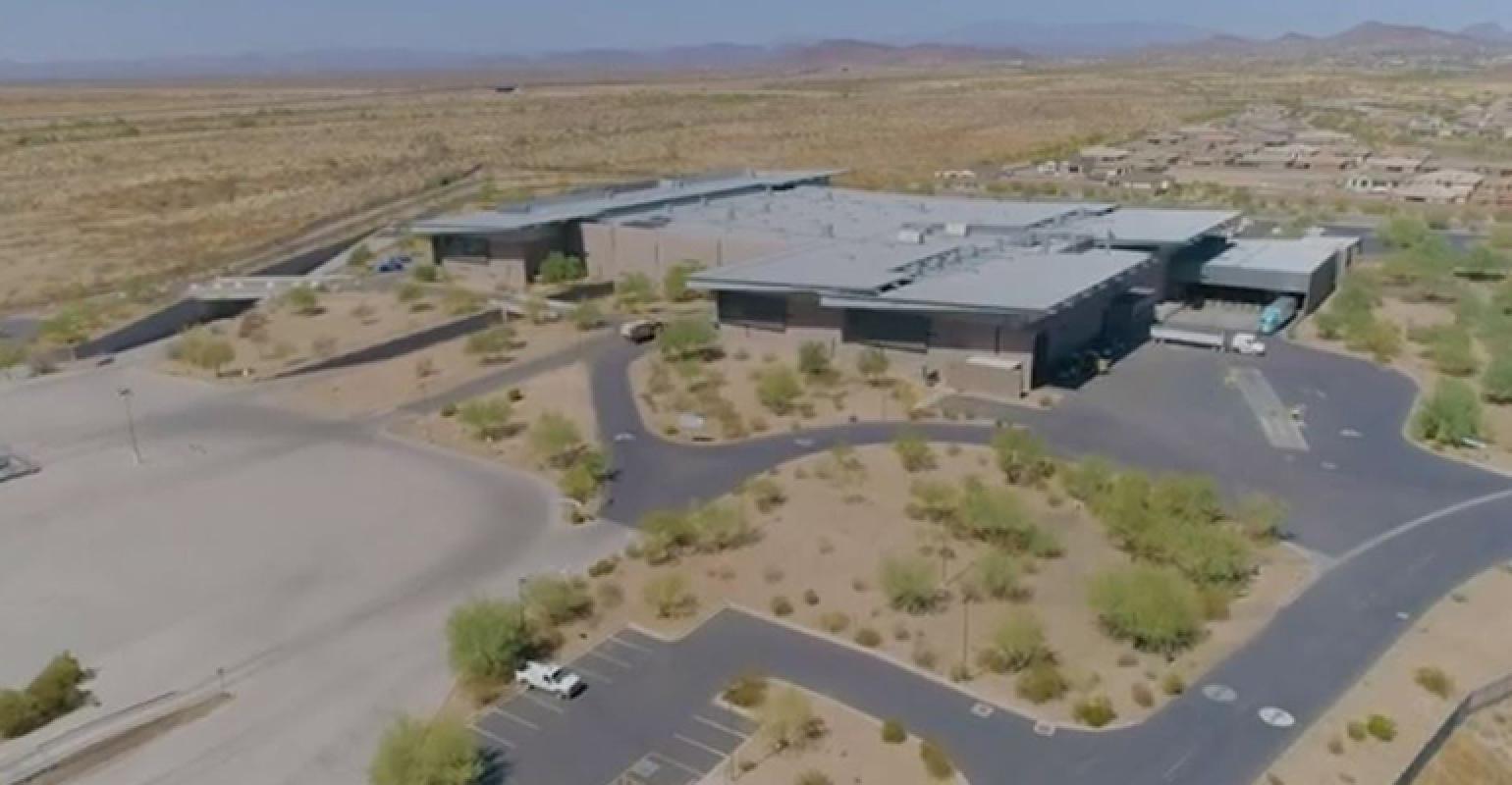 The city aims to achieve a 40 percent waste diversion rate by the end of 2020 and to become a zero waste city by 2050.

Like many cities, Phoenix and its surrounding communities were hit hard by China’s 2018 ban on certain recycled goods imports. With an aging system at its North Gateway Materials Recovery Facility (MRF), the city set out to improve its plant’s technology with a retrofit project to better handle the changing material stream and improve the quality of its recycled materials.

With a goal to achieve a 40 percent waste diversion rate by the end of 2020 and become a zero waste city by 2050, Phoenix believed that a retrofit project for its MRF was one of the essential components needed to reach these diversion goals. It’s the kind of investment that would increase the recovery rate of valuable, quality recyclable materials and create a more efficient sorting system.

The North Gateway MRF, operated by Republic Services, was seeing problems with its traditional screening package. Its old newspaper (ONP) screens were prone to getting wrapped up with stringy materials (namely plastic film bags). Such materials would wind their way around screen shafts until the entire function of the screen was compromised. Then, containers that were supposed to bounce backward off the screen end up riding over it along with the fiber material they were meant to be separated from.

To combat this issue, the city and Republic took the initiative to upgrade the facility and replaced three of these older ONP screens with two newer non-wrapping ONP screens. The non-wrapping screens have specially designed stars and shafts that do not allow problematic materials to wrap around them. As a result, separation performance stays high over many shifts and the plant does not waste production time stopping the screens and hand-cutting contamination like film, rope and other wrappables from the shafts.

With the "overs" of the ONP screens being primarily 2D materials of mid- to larger-sized ONP, old corrugated cardboard, mix and some film, head count was reduced with an improved fiber quality. To better process the remaining 3D stream of containers and smaller paper fractions, the site added an extra-wide TOMRA optical sorter to detect and positively eject the good sorted office paper and mixed paper fraction out of this stream. Sorting out paper in a positive sort helped assure only high-quality fiber was recovered and unloaded the burden to the ballistic separator for effective 3D container cleanup.

The facility also replaced a polishing screen with a new elliptical screen (or ballistic separator). Paddles rotating in an elliptical motion scalp off the last bit of 2D film, textiles and dirty fiber from the container stream. Because of its unique design, the elliptical screen is very low maintenance. It also is wrap-resistant and does not require frequent replacement of wear parts.

A second extra-wide optical sorter was added to effectively recover the increased polyethylene terephthalate (PET) volume prior to the existing container line—it is much more efficient and was able to recover double the amount of PET compared to the older model it replaced.

All screens and optical sorters were supplied by Van Dyk Recycling Solutions (VDRS) of Norwalk, Conn., and are manufactured by screening specialists Lubo Systems and TOMRA Sorting Solutions.

"Not only is the expansion living up to our expectations, but the timeframe in which it was completed was remarkably quick," said Rick Peters, Phoenix Public Works deputy director, who oversees the Diversion and Disposal Division, in a statement. "Working closely with Republic and VDRS enabled us to upgrade the facility with less than three months of downtime and all was operational just ahead of the Christmas season. Republic’s and Van Dyk’s team, designed, constructed and installed all in less than nine months."

In all, the system improvements enabled the MRF to process more material with fewer manual sorters and improve recovery of fiber and containers. System throughput has increased from 18 to 20 tons per hour to 28 to 30 tons per hour, allowing the operating hours to be reduced to a single shift and opening the possibility of trucking in loads from other Phoenix locations.