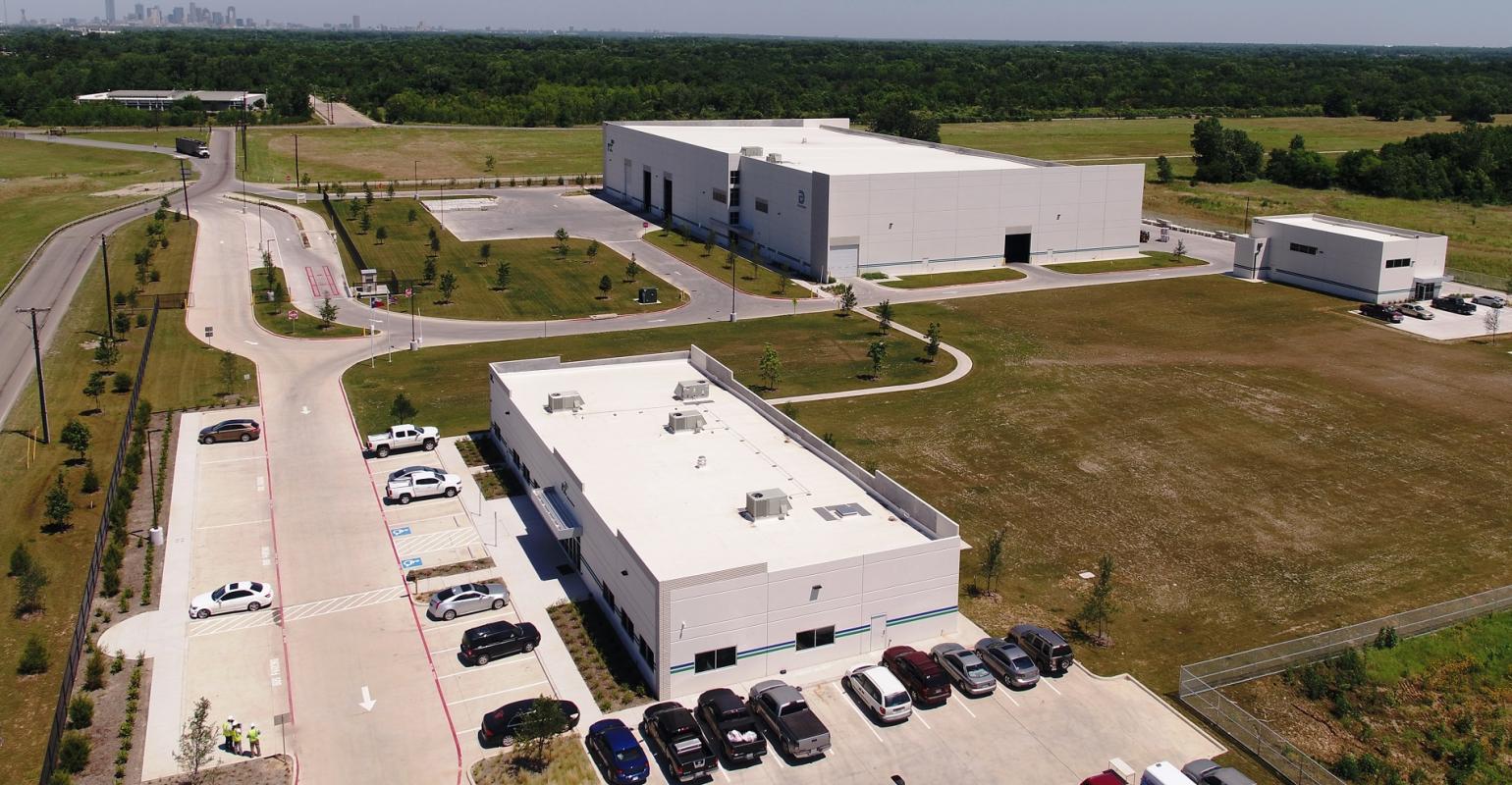 This award recognizes the facility that demonstrates leadership in key measurements.

The National Waste & Recycling Association (NWRA) has selected FCC’s materials recycling facility (MRF) in Dallas as the Best Recycling Facility of the Year 2017 in North America. This award recognizes the facility that demonstrates leadership in key measurements, such as innovation, quantity of materials collected and/or processed, types of materials recovered, site improvements or sustainability measures adopted.

“We are delighted to win this prestigious award for the Dallas MRF,” says Inigo Sanz, CEO of FCC Environmental Services, in a statement. “FCC is a company that provides high added value based on more than 115 years of experience. We export our know-how, our consolidated experience and a large portfolio of references worldwide. We have a magnificent team of highly specialized professionals who operate in all branches of engineering, and we provide knowledge, technology and innovation to every project we carry out. In addition, we have a strongly implemented corporate responsibility policy, which stems from senior management and is based on supporting the local communities where we operate.”

In November 2015, the City of Dallas awarded FCC with a contract for the design, construction and operation of a single stream MRF to process the city’s recyclables. With the latest sorting and classification techniques, including optical sorters as well as gravimetric sorting machines all housed in a 60,000-square-foot building, the plant can handle more than 40 tons per hour of single stream material. The site includes a 15,000-square-foot building that serves as the administrative and operations personnel offices. There is also an education center where FCC personnel teach and train the community of Dallas about the importance and benefits of recycling. Construction on the facility started in March 2016 and was completed in December 2016. The facility began operating on January 1, 2017. In its first year of operation, the MRF will process around 80,000 tons in 2017, with a total capacity of 140,000 tons per year.

This MRF is a critical piece of infrastructure because all single stream recyclable material from the City of Dallas and surrounding areas will be processed at the MRF over the next fifteen years. The contract, which could possibly be extended for an additional 10 years, also gives the provider the exclusive rights to the material from all recyclable waste containers in the City of Dallas for its duration. Its successful delivery is also vital to achieving the city’s ambitious efforts to increase waste diversion to 40 percent by 2020, 60 percent by 2030 and 80 percent by 2040.