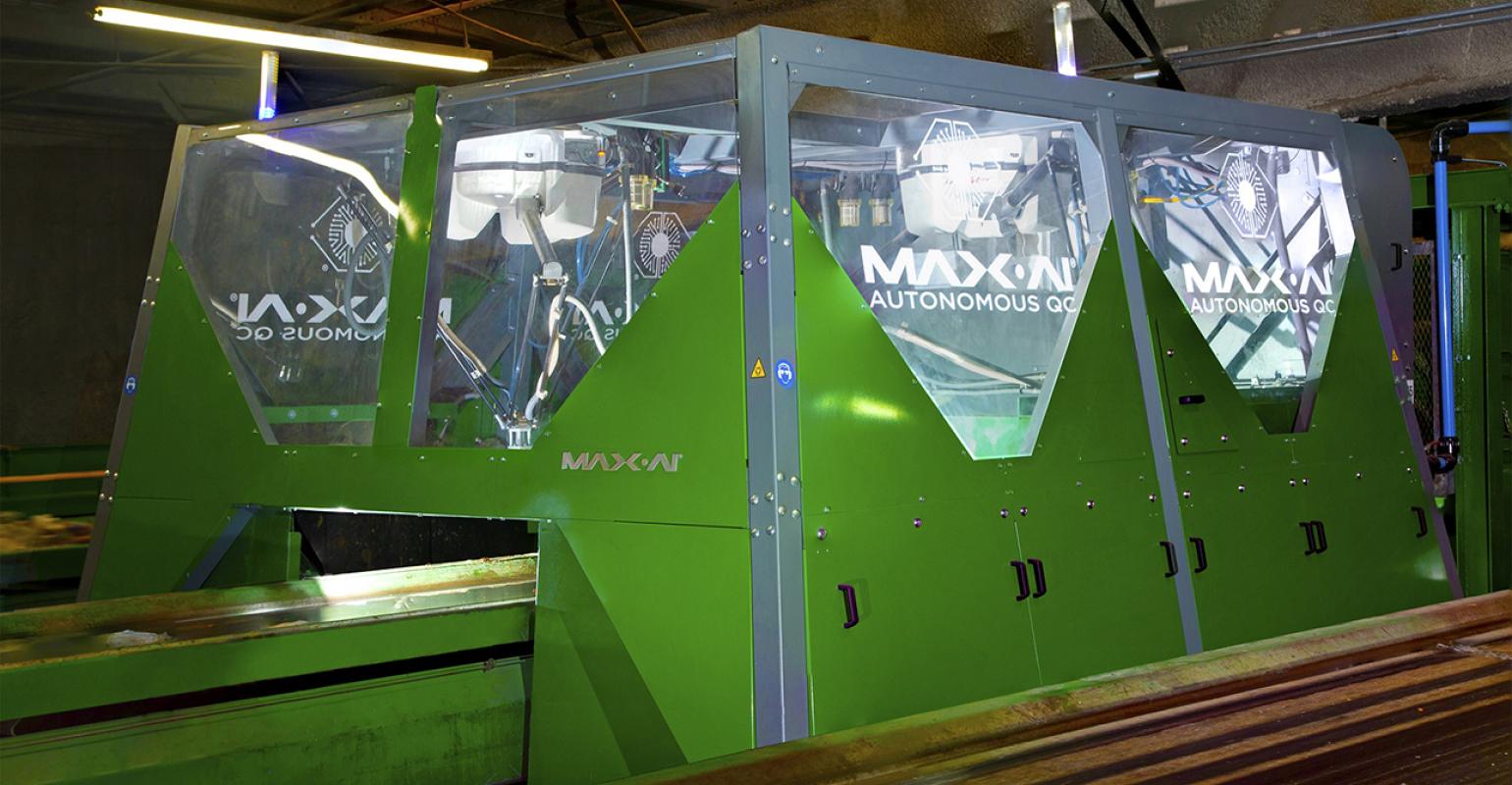 In 2008, GreenWaste Recovery (GWR) was awarded the Solid Waste Association of North America's Gold Award for Recycling Excellence for the company’s mixed waste material recovery facility (MRF). The system, built by Bulk Handling Systems (BHS), was among the first of its kind in the United States.

Now, more than a decade later, a BHS overhaul has more than doubled the system’s throughput and added significant technology to boost recovery, product quality and level of automation, GWR announced.

“Since 1992, GreenWaste has worked diligently to find technology and solutions to prevent materials from going to the landfill,” said Tracy Adams, co-CEO for GWR, in a statement. “We strive to provide the jurisdictions we serve with opportunities to remain ahead of the regulatory curve. As the state of California continues to demand higher organic material diversion from jurisdictions, the newly upgraded facility is one of the most advanced in the world and will further our ability to help the jurisdictions we serve to meet and exceed these new goals.”

According to the company, the 90-tph mixed waste system processes both multifamily and single-family waste, recovering recyclables for reuse and organics for composting, to help reach or exceed local and state diversion goals. When combined with Z-Best Composting Facility, owned and operated by GWR’s sister company Zanker Road Resource Management, the system is anticipated to recover more than 75 percent of the material processed.

“By combining the advanced technology of the Max-AI units, the upgrades to the optical sorting capabilities of the system and the hands-on knowledge of the GWR operations team, GWR now has the ability to expand garbage processing services to even more jurisdictions,” said Frank Weigel, co-CEO for GWR, in a statement.