Home>Recycling>Metals
Recent
GFL Revenue Up Nearly 30% (and a 37.6% increase in Adjusted EBITDA and a solid update on acquisitions)
May 06, 2021
Part 2: Curtain Call for Early PFAS Compound
May 06, 2021
Ohio EPA In Court Over Toxic Debris at Arco Recycling Dump
May 06, 2021
University of Maine Launches a Campaign to Reduce Food Waste
May 06, 2021
Tool Enables U.S. Companies to Set Ambitious Packaging Strategies to Reduce Plastic Waste
May 06, 2021
Too Good To Go Expands Nationally, Bringing Food Waste Solution To West Coast
May 06, 2021
Episode 17: Making Waste an Asset with the Appalachia Ohio Zero Waste Initiative
May 06, 2021
Republic Solidifies Santek Deal and Reports Robust Q1 Earnings
May 06, 2021 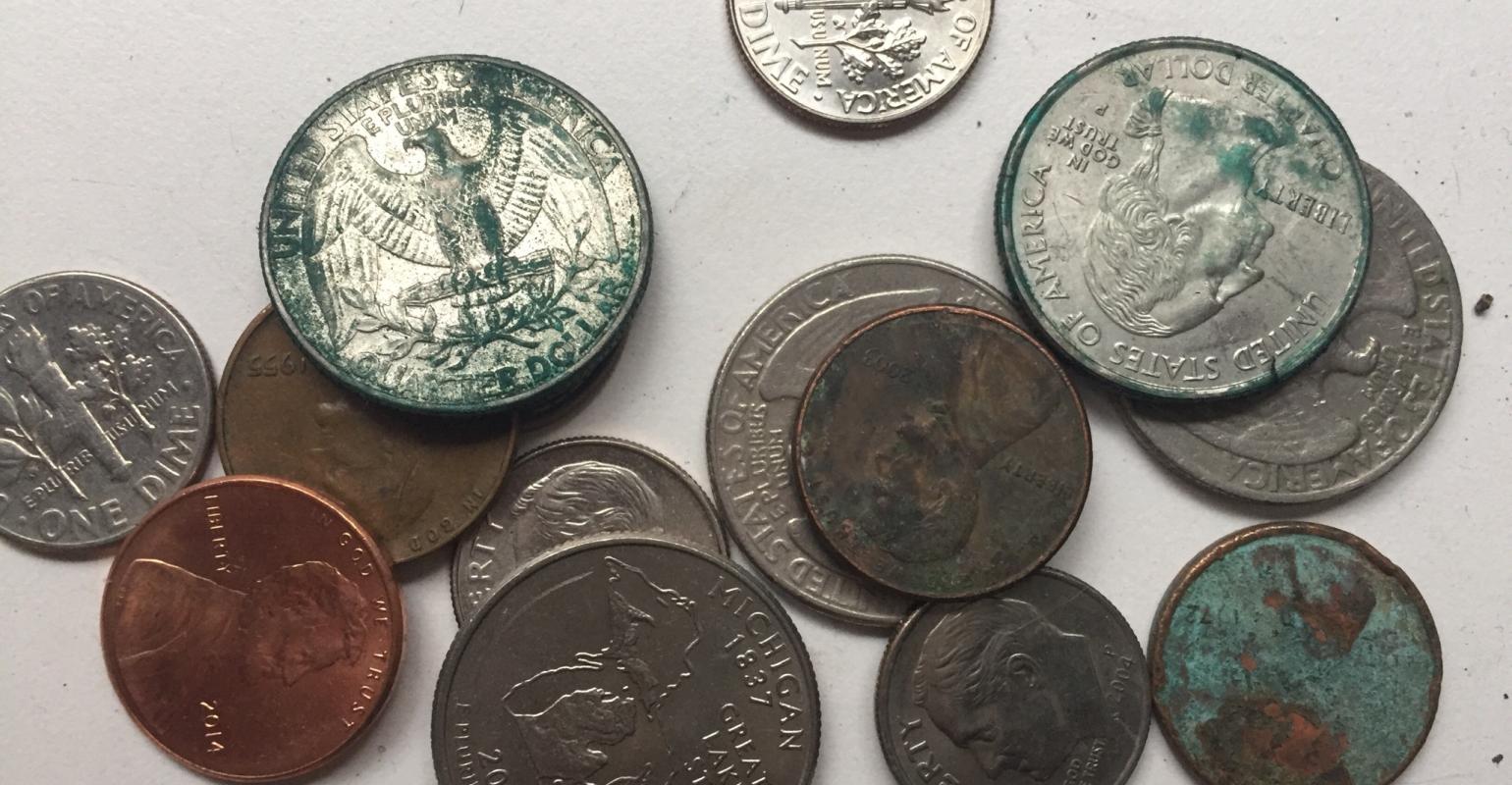 Recycling facilities across the United States have been recovering coins from scrap for decades, according to ISRI.

The Institute of Scrap Recycling Industries (ISRI) applauded the decision by the U.S. Mint to resume the Mutilated Coin Redemption Program after a nearly three-year suspension. The program is worth millions of dollars to the recycling industry which recovers coins left in end-of-life products turned over for scrap processing.

The U.S. Mint published the proposed final rules on Dec. 20. The Mint had issued a notice of proposed rulemaking in September seeking public input on the program. Revisions to the program include an establishment of procedures for certifying participants based on submission amounts and frequency, sampling submissions to authenticate material, conducting site visits for certain participants and requiring information about how the submissions came to be bent or partial.

“The resumption of the U.S. Mint’s Mutilated Coin Program is a significant victory for the many recyclers that rely on the recovery of coins as part of their business,” ISRI President Robin Wiener said in a statement. “ISRI is extremely grateful to the Mint which worked closely with the industry to better understand the sorting and separating technologies used in scrap facilities, global trade flows, and other critical issues that will allow it to effectively implement this program.”

Recycling facilities across the United States have been recovering coins from scrap for decades, according to ISRI. The coins come from loose change left in cars or that has fallen between the seats, money left in vending machines and coin-operated laundry machines, and other sources. During shredding or other forms of processing the coins fall free or are purposefully recovered. As recycling technology has advanced the ability to accumulate coins in significant quantities has grown quickly, and is an integral part of many recycling companies’ operations and product lines.

“The recycling industry is committed to working closely with the Mint on the success of this program,” Wiener said. “We share the common goal of the recovery and recycling of coins while protecting the integrity of the program.”