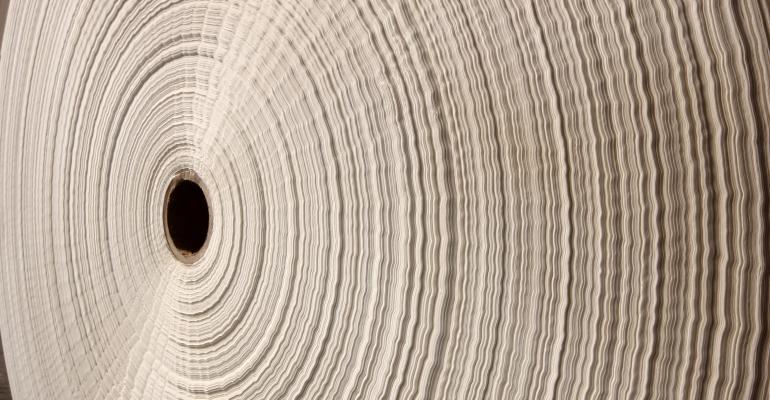 The $175 million acquisition is expected to close in the second quarter of 2018.

A subsidiary of China-based Nine Dragons Paper has agreed to purchase two of Canada-based Catalyst Paper Corp.’s U.S. paper mills for $175 million. The acquisition is expected to close in the second quarter of 2018, and there are currently no plans for employee layoffs.

Once the acquisition is complete, Nine Dragons Paper will focus on business as usual at the mills before eventually investing in high-growth packaging paper and pulp products.

Canadian company Catalyst Paper Corp. is selling its US operations, including a pair of paper mills in Maine and Wisconsin, to a Chinese company that has no immediate plans for changes, officials said Friday.

A subsidiary of Nine Dragons Paper is paying US$175 million for the mills and an operations centre in Dayton, Ohio. There are no plans for lay-offs at the mills, which employ about 610 workers in Rumford, Maine, and 380 workers in Biron, Wisconsin, a spokeswoman said.

Ned Dwyer, Catalyst president and CEO, said the sale of the company’s US assets allows it to pay down debt and focus on operations in British Columbia.