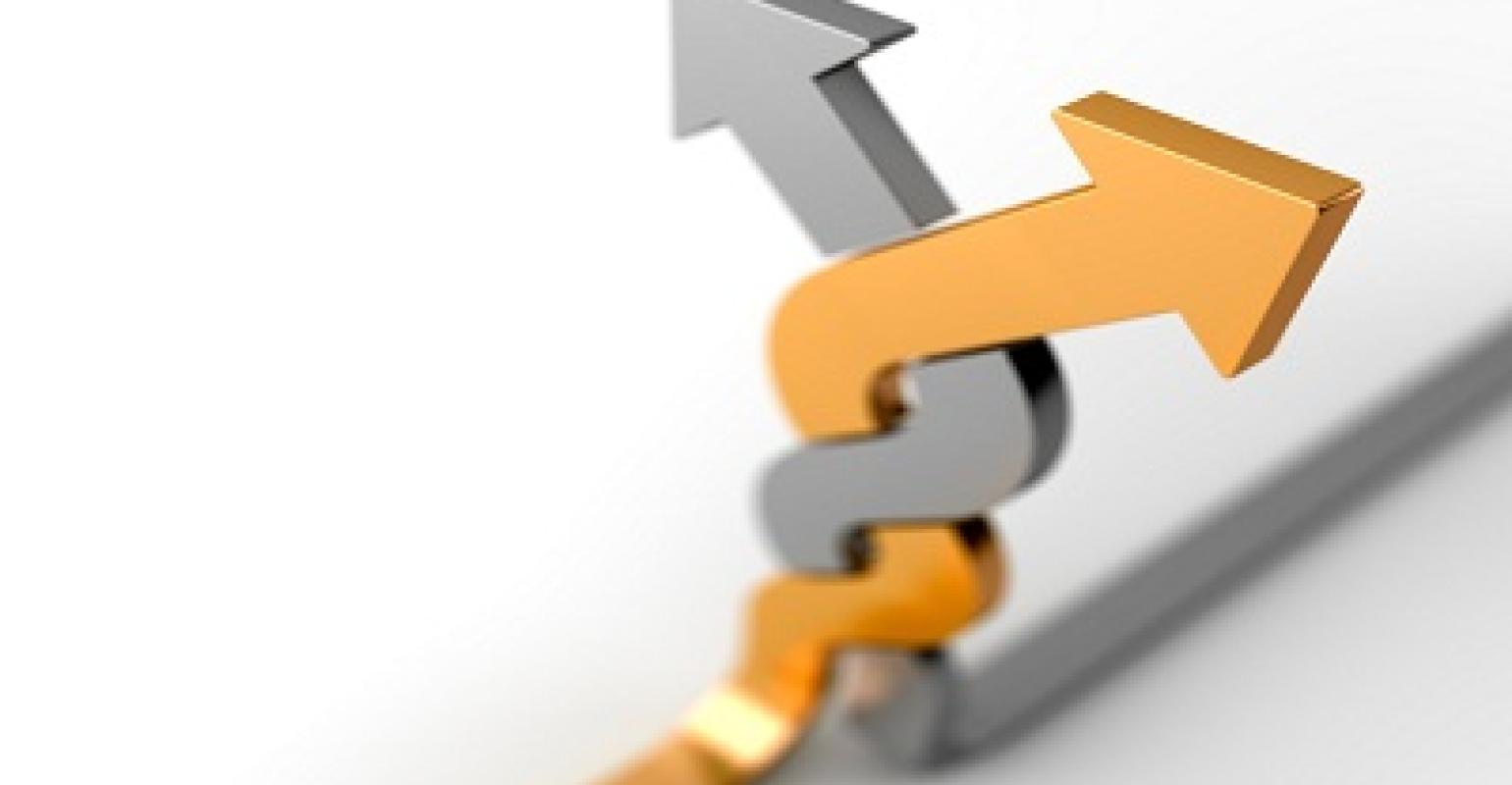 Environmental 360 Solutions (E360S), one of Canada's newest and fastest-growing waste services providers, completed 10 acquisitions in its first year. And E360S Founder Danny Ardellini says there will be no slowing down in 2020, Recycling Product News reports.

E360S operations span from Kelowna, B.C., to multiple locations in Alberta, including Calgary, Medicine Hat and Red Deer, and into Ontario, in Barrie, Cornwall, Napanee, Sudbury, Belleville, Kapuskasing and Timmins. The company runs more than 120 trucks across all operations, many of which are now powered by natural gas, and owns multiple facilities, including several recycling plants and a transfer station.

Danny Ardellini started in the waste and recycling industry in 1989, working for a family-owned waste services business in Ajax, Ontario. In January 2000, Ardellini founded National Waste Services (NWS). Starting with a single truck, this business grew to provide residential waste and recycling collection services to over 400,000 households in Hamilton, Toronto and other communities in southern Ontario, along with commercial and industrial customers. In 2008 NWS merged with GFL, just as that company (now among the ten largest waste management companies in North America) was getting its start in the industry.

Soon after the merge with GFL, Ardellini decided to take a break. That break lasted nearly ten years until 2018 when he "woke up one day and decided to get back in the business." Through that summer he raised money, aligned partners and investors, and in November, 2018, made the first acquisition as CEO and founder of E360S: Can Pak Environmental Inc. based in Red Deer, Alberta. His primary partners in the new endeavour included Almada Inc., a Toronto-based investment firm, Dave Gurney, a former partner in the NWS business, engineering entrepreneur Jason Claxton, and retired National Hockey League Hall of Fame player, Paul Coffey.