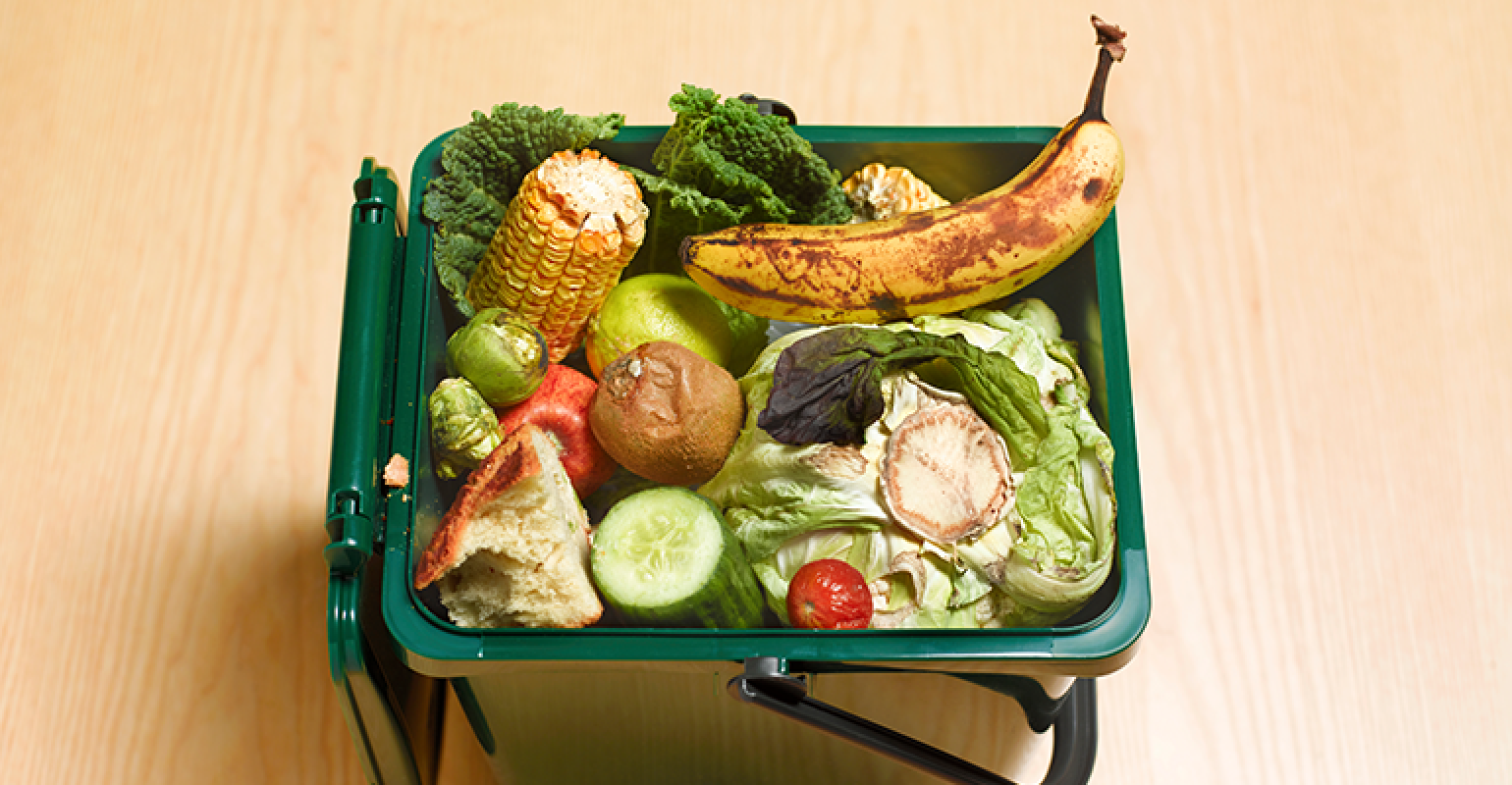 Facilities in Vermont are preparing to meet the Universal Recycling Law, which will ban all food waste from disposal starting July 1.

Vermont officials claim they are ready to meet the state’s Universal Recycling Law, which as of July 1, will ban all food waste from disposal. The move is part of the state’s eight-year plan of sending less waste to landfill.

Vermont Agency of Natural Resources officials say that in order to comply with the mandate, compost facilities will have to double their capacity, WCAX reports. As agencies continue to prepare, officials note the state's composting sites will be able to take in between 100,000 to 120,000 tons of scraps.

In 2012, Vermont passed a Universal Recycling Law, which implemented a gradual ban of recyclables from the waste stream in 2015 and then food scraps in 2020. In addition, beginning July 1, recyclables such as metal, glass, certain plastics and paper will be banned from Vermont landfills as part of the state’s goal to recycle and compost more solid waste.

Vermont Agency of Natural Resources officials estimate compost facilities will need to double their capacity by July under the state's Universal Recycling Law.

That's when everyone in the state will be required to properly dispose of compost in an effort to cut down the amount of food waste by 33 percent.

Officials say this is going to be a big change for Vermont as it's the first state in the country to enact a law requiring residents composted food waste. Back in 2018, many compost facilities said they couldn't take more without making a few changes.