Home>The Business>Legislation & Regulation
Recent
Part 2: Curtain Call for Early PFAS Compound
May 07, 2021
Southern Company Gas Assumes Control of Meadow Branch Renewable Natural Gas Facility
May 07, 2021
Trash Collection Team Finds Wedding Ring Accidentally Thrown Away in Trash
May 07, 2021
NWRA Announces 2021 Industry Leadership Awards
May 07, 2021
TJ Troiano Drives the Family Business Like a Taxi Cab for Waste
May 07, 2021
How Intel Keeps E-waste Out of Landfills
May 07, 2021
New York City Department of Sanitation Unveils All-Electric Street Sweeper
May 06, 2021
GFL Revenue Up Nearly 30% (and a 37.6% increase in Adjusted EBITDA and a solid update on acquisitions)
May 06, 2021
Need to Know
brought to you by 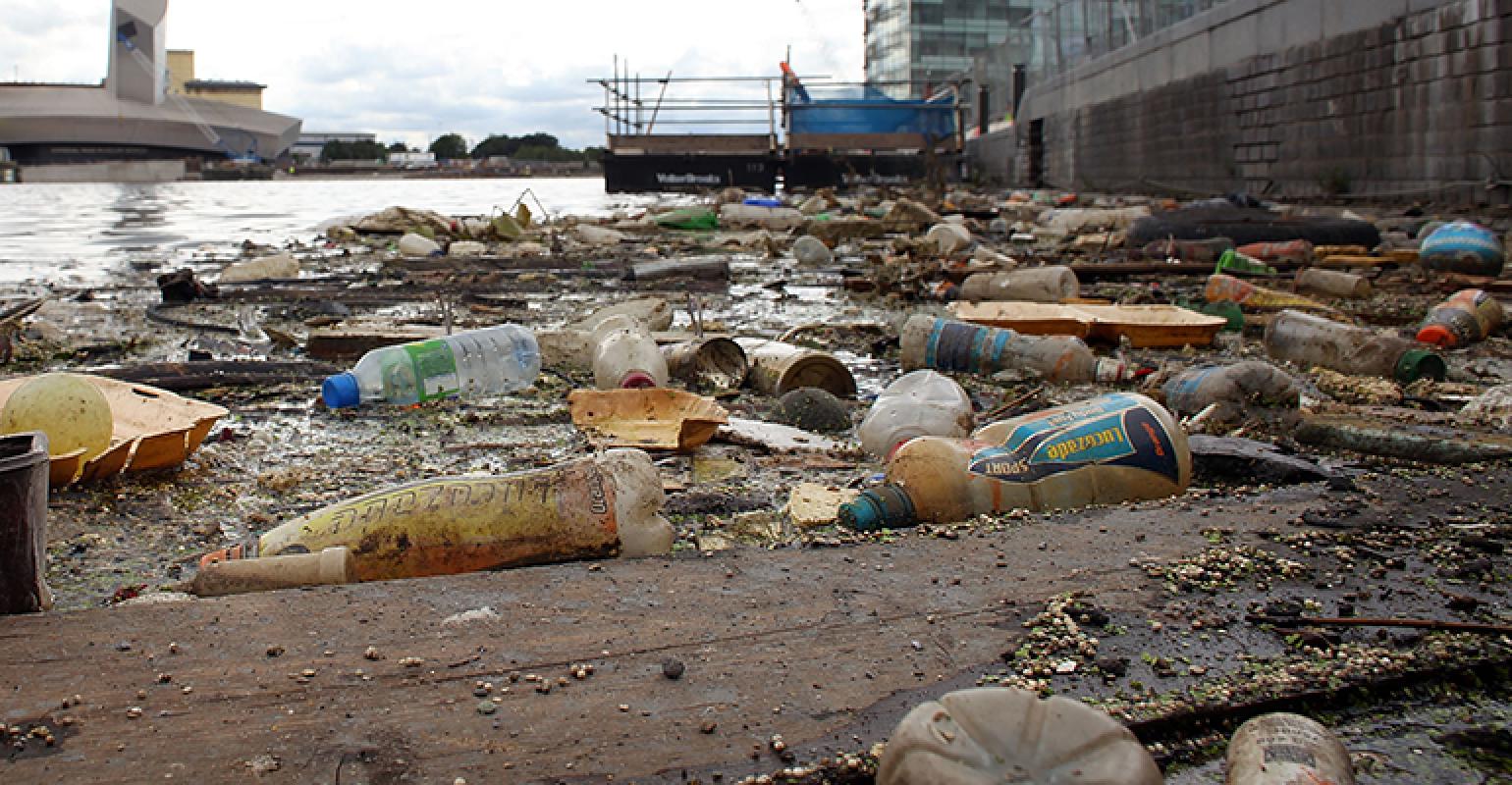 The government reported there would be a two-year timeline for banning plastic, but it has yet to specify a timeline for e-waste.

In an effort to stop amassing garbage in Thailand, the government announced it plans to ban imports of plastic and electronic waste. The initiative comes after massive amounts of e-waste from the U.S., European Union, Hong Kong, Singapore and Japan had been shipped to Thailand.

Thailand will stop importing cheap electronic and plastic waste in order to alleviate the severe ecological problems in the country, Environment Minister Surasak Kanchanarat told the daily Nation in an article published on Thursday.

"We need to prioritize good environment and the health of our citizens over industrial development," Kanchanarat told the paper.

The initiative comes after Thai media reported on massive amounts of e-waste from the US, the EU, Hong Kong, Singapore and Japan being shipped to Thailand. Scrapped electronic components are a source of valuable metals and other materials, but also contain harmful elements such as lead and cadmium.