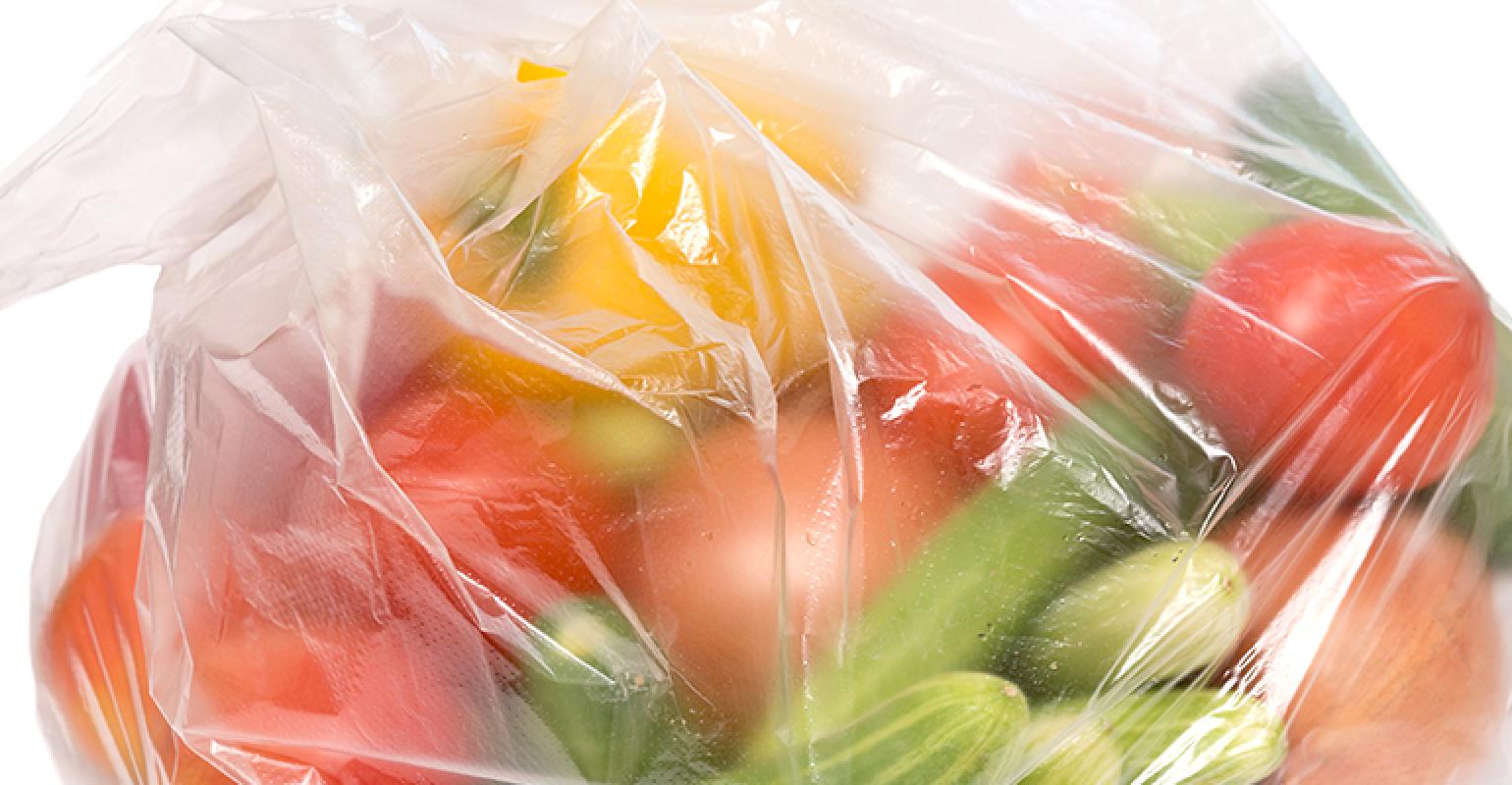 The measure would ban all single-use plastic bags and is expected to take effect in July 2020.

The Philadelphia City Council just passed a bill that would ban single-use plastic bags. The ban is expected to take effect July 2, 2020, pending the final signature from the city’s mayor.

Philly Voice reports that the ban will impact all grocery stores, convenience stores, department stores, restaurants, farmers’ market and delivery services, among others. In addition, council members nixed a provision to impose a 15-cent fee on all other single-use bags, saying it would “disproportionately impact the city’s poorer residents,” the report notes.

The ban spearheaded by Councilman Mark Squilla, who pushed for it previously on four separate occasions, would take effect July 2, 2020, pending the final signature from Mayor Jim Kenney.