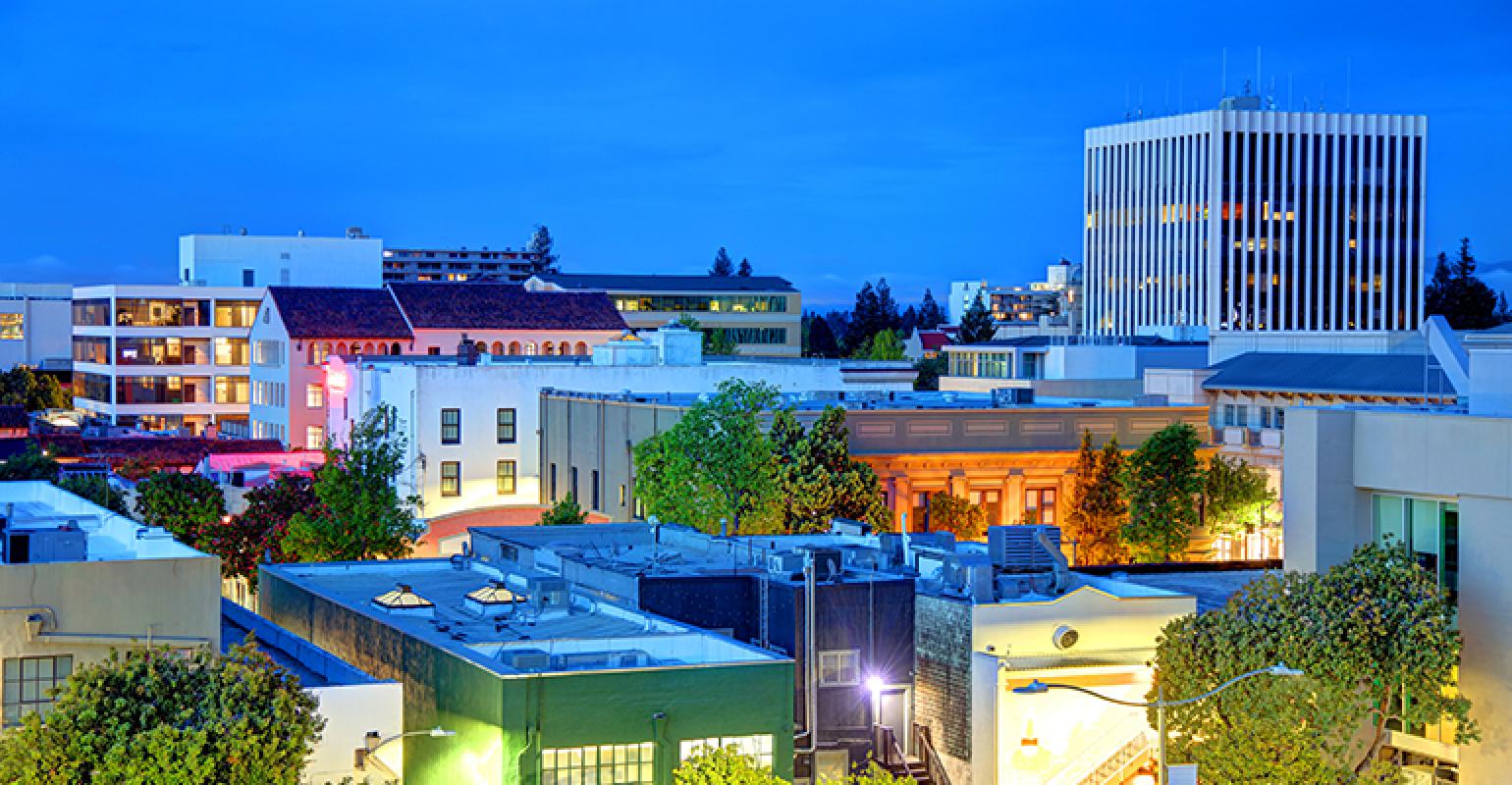 The city will ban contractors from demolishing entire buildings so more building materials will be reused or recycled rather than landfilled.

Palo Alto, Calif., has announced that by July 2020, contractors will be banned from demolishing entire buildings in an effort for building materials to be reused or recycled.

The ban is in line with the city’s Zero Waste Plan, which includes a goal of diverting 95 percent of materials from landfills by 2030 as part of the city’s Sustainability/Climate Action Plan.

According to the Zero Waste Plan, “Deconstruction and Source Separation of Construction Materials” is a short-term program meant to increase “salvage/reuse to highest extent possible,” as well as “the amount and quality of recyclable materials for all construction and demolition [C&D] projects.”

The Stanford Daily has more information:

As part of an ongoing effort to reduce waste in Palo Alto, the city will ban contractors from demolishing entire buildings by July 2020. The goal is for building materials to be reused or recycled, so workers will have to disassemble structures instead of wrecking buildings. The environmentally-friendly policy will supplement incoming plastic bans in Palo Alto, with plastic meat and produce bags also set to be banned in July 2020, and other plastic foodware to be banned in January of that year.

Two of the largest components of landfill waste are food waste and construction and demolition (C&D) related materials. C&D materials represent more than 40% of Palo Alto debris that gets disposed in landfills, according to an estimate from the city’s Public Works Department.