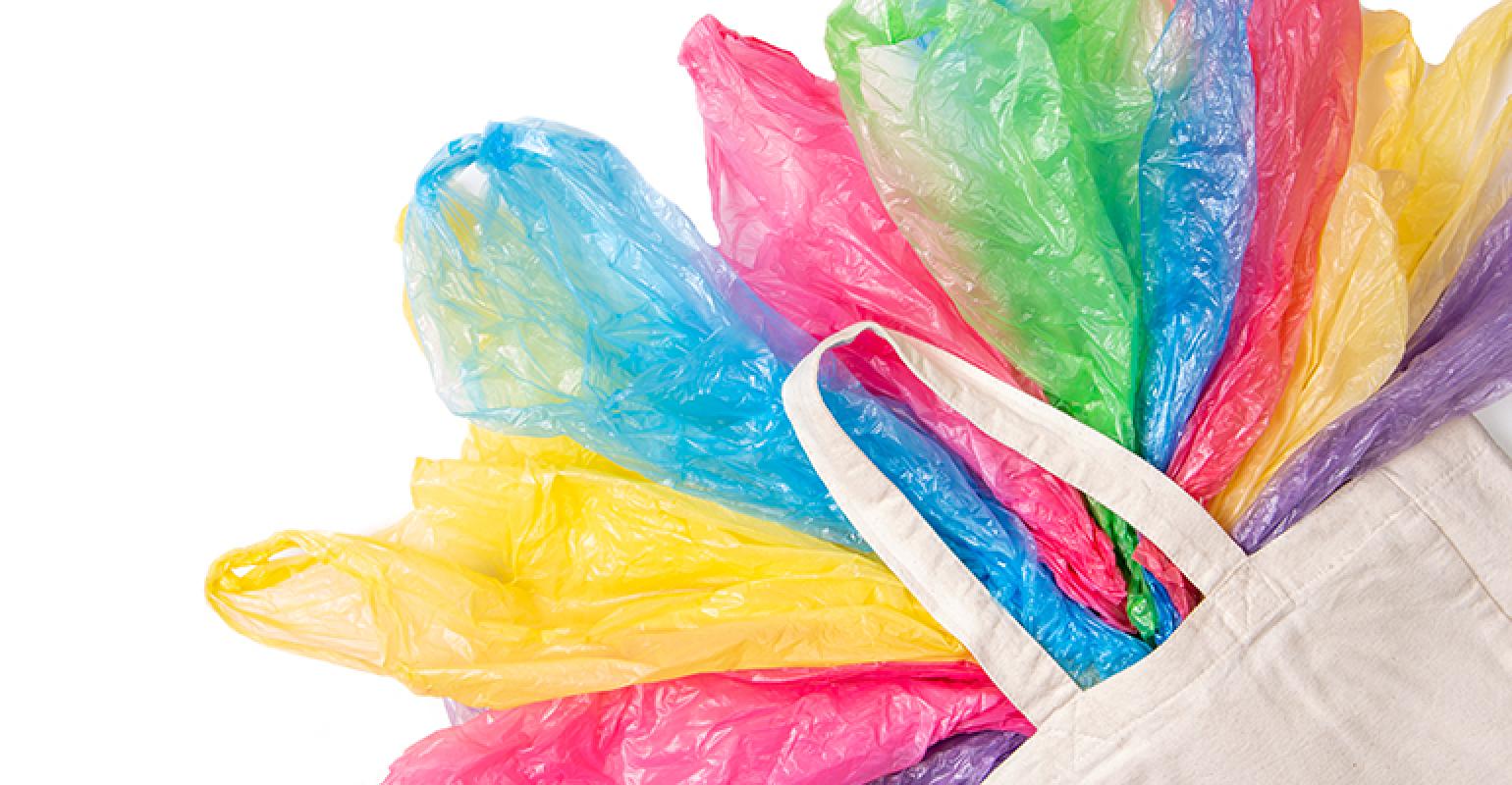 The bill will now go to the Ohio Senate, which is debating its own version of the measure.

The Ohio House of Representatives has voted to pass a bill that would block bans on single-use plastic bags, cups, straws and other items.

Cleveland.com reports that supporters of the bill claim it promotes a “uniform business climate” in the state. Opponents argue it prevents local communities from seeking to reduce plastic litter in Lake Erie, according to the report.

The bill will now go to the Ohio Senate, which is debating its own version of the measure. The report also notes that the House passed a similar bill a year ago, but the Senate didn’t act on it before the legislative session ended. The current session ends in December 2020.

A state bill forbidding local governments from banning single-use plastic bags is one step closer to becoming law, following a Wednesday vote from the Ohio House of Representatives.

The House voted 57 to 35 ​to pass the bill, which also would block local bans on single-use cups, straws and other items.

The move comes after several local governments in Ohio, including Cuyahoga County and Orange village, have imposed local bans in an effort to reduce harm to the environment.