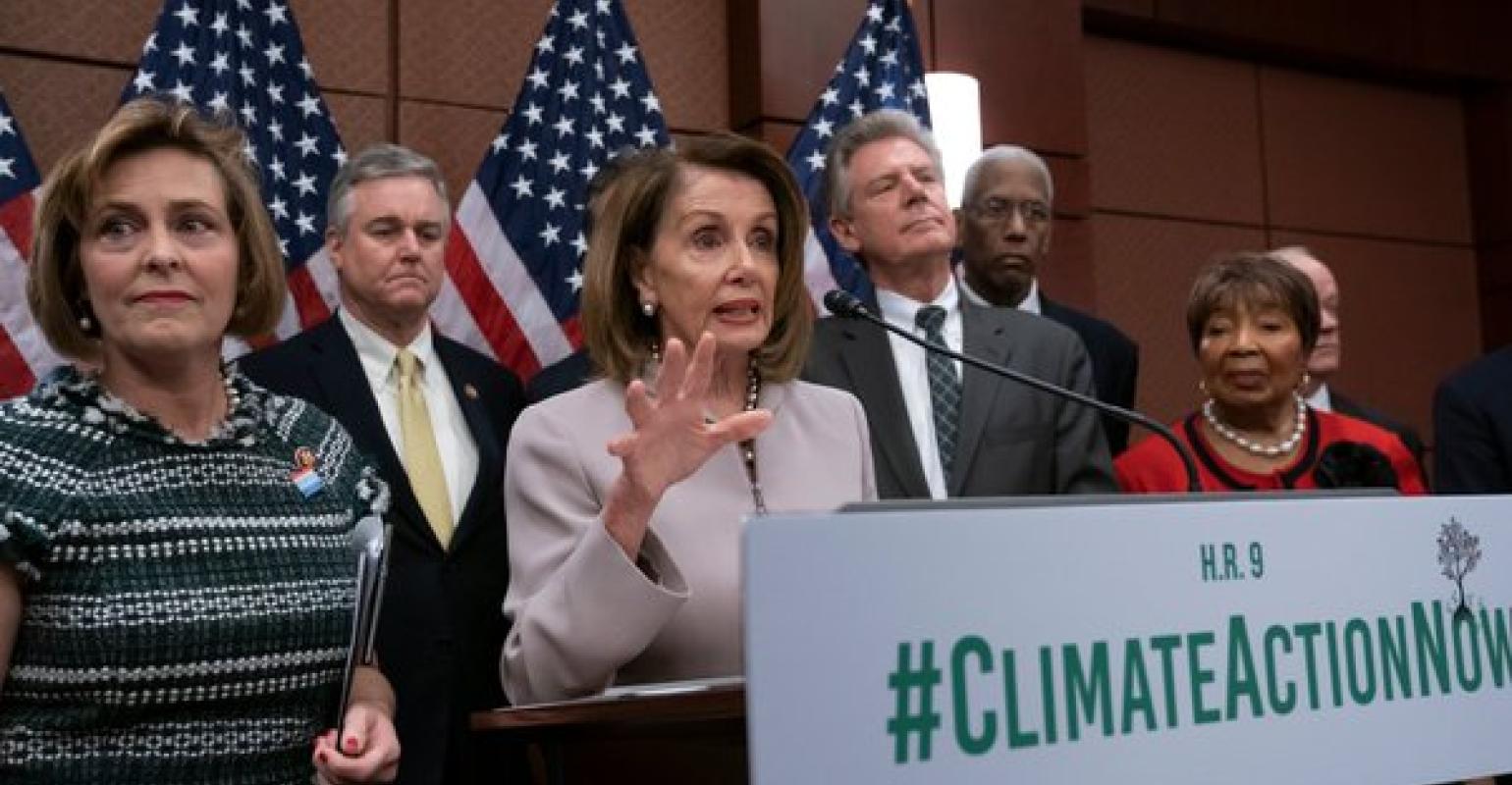 A new bill directs President Trump to develop a plan for the U.S. to meet its nationally determined contribution under the Paris Climate Agreement.

The U.S. House of Representatives on May 2 voted on HR 9, the Climate Action Now Act, to prohibit the United States’ withdrawal from the Paris Climate Agreement. Following the bill’s passage by a vote of 231-190, National League of Cities (NLC) President Karen Freeman-Wilson, mayor of Gary, Ind., released the following statement:

“America’s cities, towns and villages commend the House for reinforcing our nation’s commitment to addressing one of the greatest challenges of our time—the changing climate and its impact on the health and resilience of our communities.

Related: What Does the Paris Climate Agreement Say about Waste?

The United States stands to lose hundreds of billions of dollars of economic potential in the coming decades due to climate change. As the strongest and most robust economic power in the world, we owe it to future generations to take bold action now.

It is up to the Senate to follow the lead of the House by passing this critical legislation. Local leaders are calling on our federal partners to ensure our nation is a global leader that addresses the mounting challenges of climate change and lays a resilient foundation for every American community.”

NLC led the largest delegation of city leaders at the 2015 United Nations Climate Change Conference in Paris, where the climate agreement was adopted. To date, 250 cities have signed the “We Are Still In” declaration, demonstrating an enduring commitment to delivering on America’s contribution to the Paris Agreement.